Samoa
Performers from Cook Islands and Samoa pose for a photo before flying to Sydney in a RAAF aircraft. (Photo: LACW Jacqueline Forrester )

Samoa has been invited to participate for the first time in the 2019 Royal Edinburgh Military Tattoo in Sydney, Australia.

Samoa has been formally invited to participate in the Royal Edinburgh Military Tattoo in Sydney from October 17-19 and will join bands from the Cook Islands, Vanuatu, Fiji, Solomon Islands, Papua New Guinea and Tonga.

The country has been invited to participate through the Samoa Tourism Authority (S.T.A.) with the Authority hoping to capitalise on the show’s global platform. 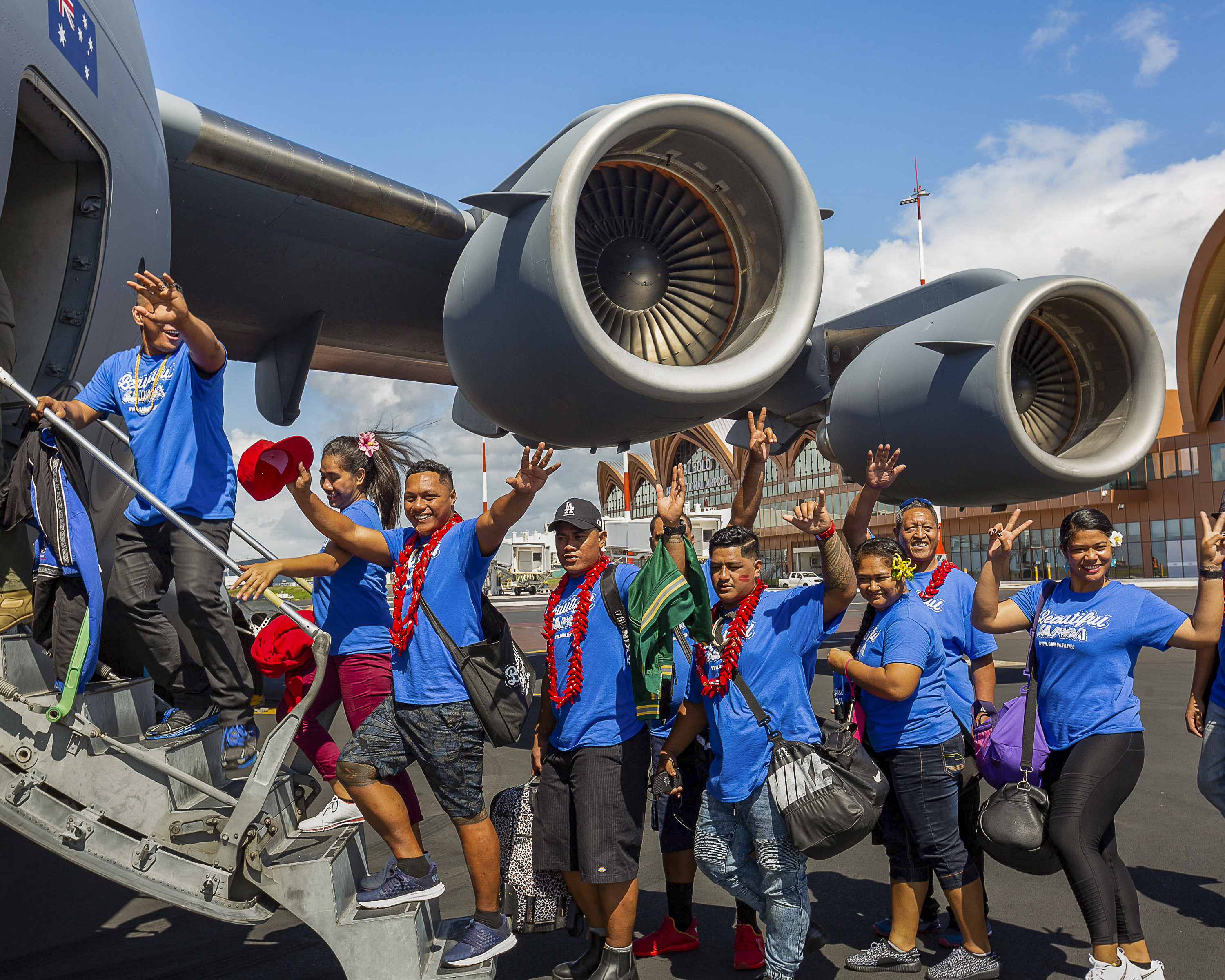 In response to queries from the Samoa Observer, the S.T.A. said the two-day programme will be broadcast live in Australia and around the world and is a good opportunity to showcase Samoa’s traditional and cultural performances globally.

“The Samoa culture group is made up of dancers within the Authority and dancers from the Malofie Association with the two officials from the S.T.A. leading the group,” the S.T.A. said in an email reply.

The bands representing the seven Pacific Island nations including Samoa will perform around the theme “The Ocean that Connects Us”, which will acknowledge the navigation skills of the Pacific Island communities.

The two-day Royal Edinburgh Military Tattoo in Sydney will be held at the Australian city’s ANZ Stadium.

They are now taking part in a four-day rehearsal before they take the stage on October 17-19, where the organisers estimate an audience of over 100,000 people.

Despite their hectic schedule, the S.T.A. said the performers are in high spirits and are looking forward to putting their hard work into action on the nights of their scheduled performances. 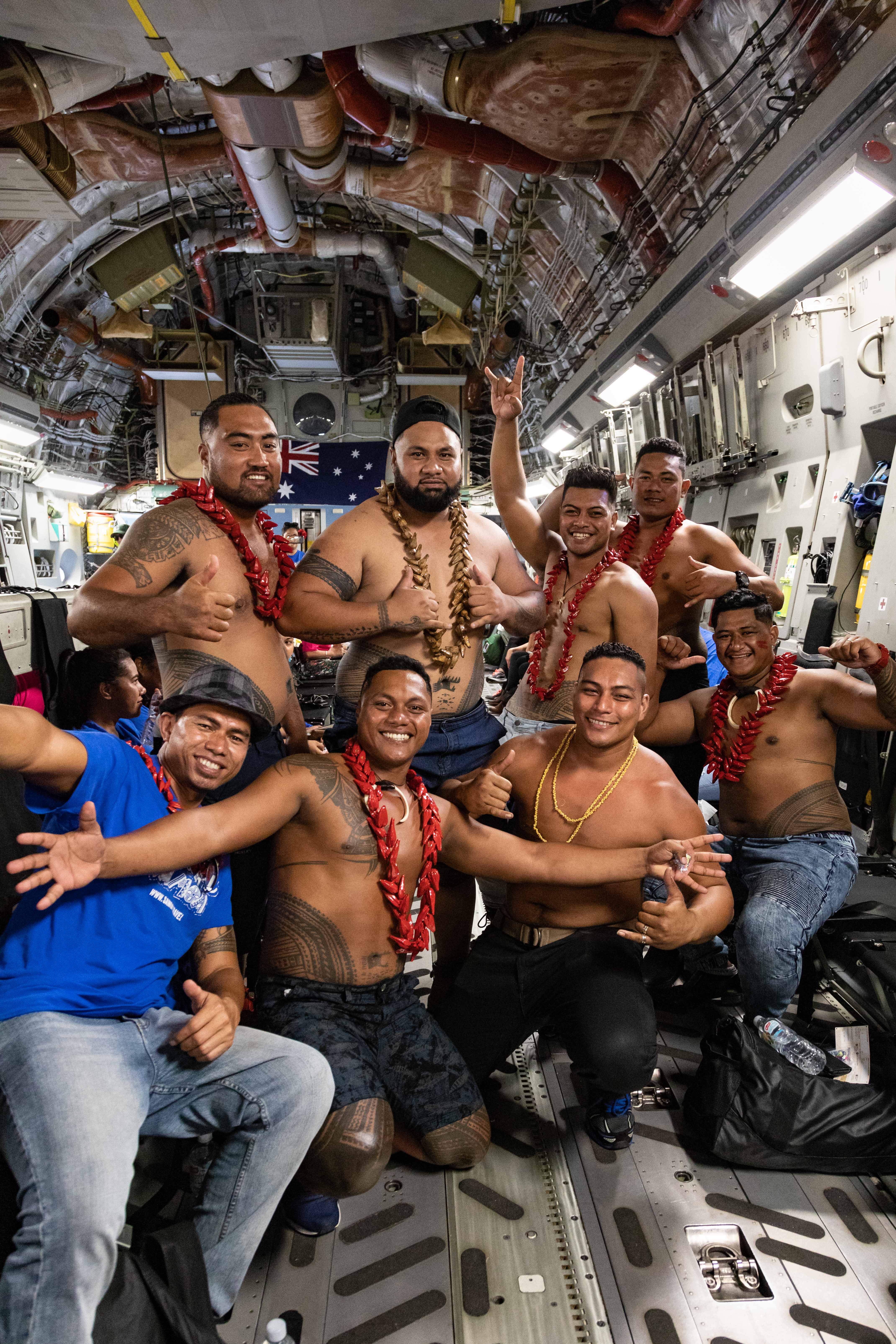 “With the hospitality at the Royal Edinburgh Military Tattoo, the group are happy with it and they acknowledge the effort by the organising committee,” S.T.A. added in its email response.

According to the organisers of the event, 13 nations - seven from the South-West Pacific - together with Australia, France, Indonesia New Zealand, Switzerland and the United Kingdom will perform at the Tattoo.

The Australian Defence Force (ADF) is providing ceremonial and logistical support to the Pacific nations, with three RAAF C130-J and two C17A aircraft flying performers to and from Australia with their cargo of performers, cultural items, instruments, regalia and ceremonial uniforms, as part of Operation Tartan Oceania 19.

The worldwide television audience for the event is estimated to be 100 million with Australia's ABC set to broadcast the event in Samoa in early December.