One victim of the attack on Saturday gestures to where the incident took place. (Photo: Au'fai Areta Areta)

A Chinese national was slain during a suspected targeted violent armed robbery on Saturday night.

The Police Commissioner, Fuiavailiili Egon Keil, confirmed that the assailants were armed with a machete and knife and attempted to seize a quantity of money believed to be held on premises.

"One person is murdered; one is in critical condition," the Commissioner said.

"Robbery is definitely the motive".

A wounded victim, Lin Jia, who works at the Pacific Trade & Industry Co. Limited said that the incident occurred before 10pm on Saturday night.

"The dogs were barking outside while we were inside the warehouse," he said, recalling the events preceding incident. 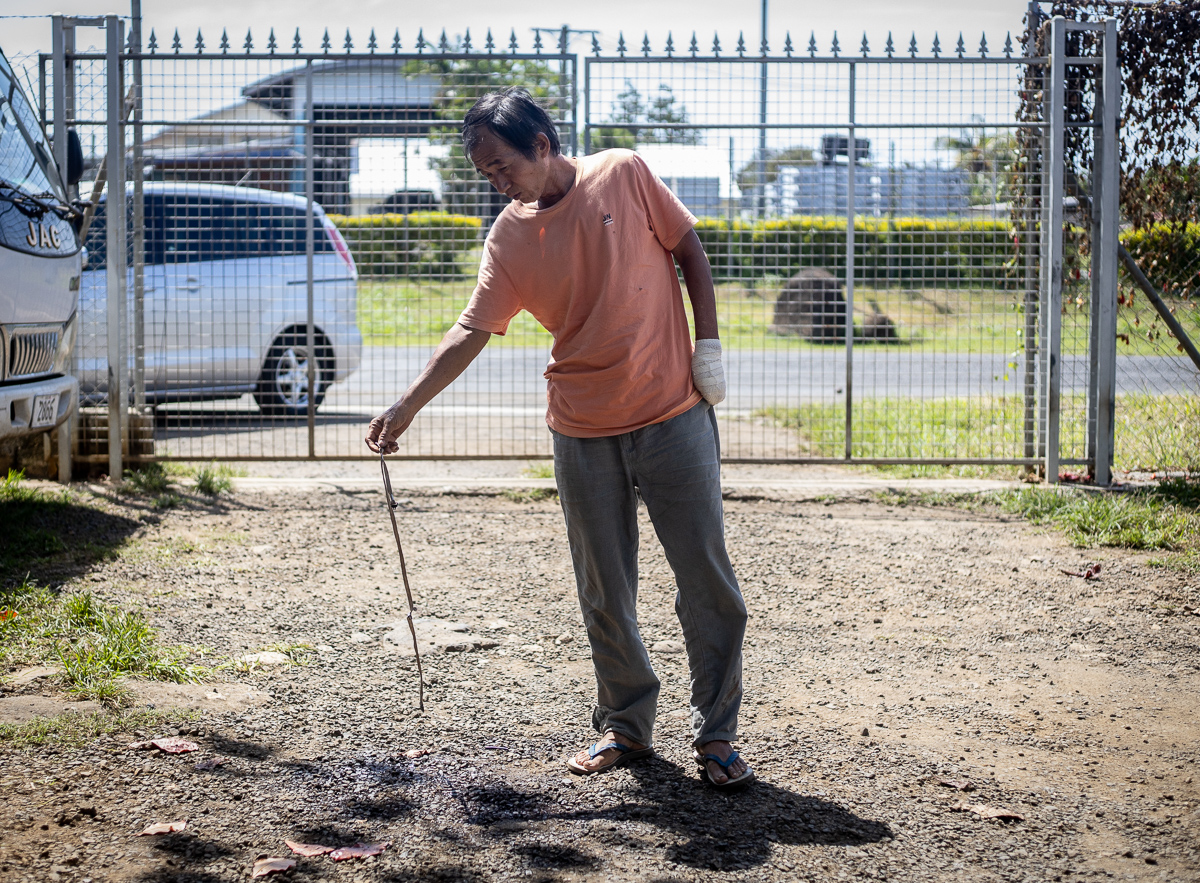 "Mr. Cao went outside to check but there were no noise. According to doctors, the deceased had knife wounds on both hands and was stabbed five times from the back, and the doctor said that they think that the knife reached his lungs.

"When we came back, the front of one of our trucks had blood stains"

Mr. Lin said that the attack was perpetrated by five masked assailants in total, with three wielding weapons while another two kept watch. He said a colleague and relative identified one as holding a machete, while another was armed with a short knife.

"I was hit on the back of my head with something very hard, but luckily I used my left hand to stop the knife which left a deep wound, but luckily it wasn’t my neck and I woke up unconscious at the hospital," he added.

"My nephew was hit on the face with a knife and it broke his glasses, he then switched off the generator so that everything was dark and these men could not see properly, then he called a friend to call Police.

"When the ambulance got to our place he has already lost a lot of blood and died." 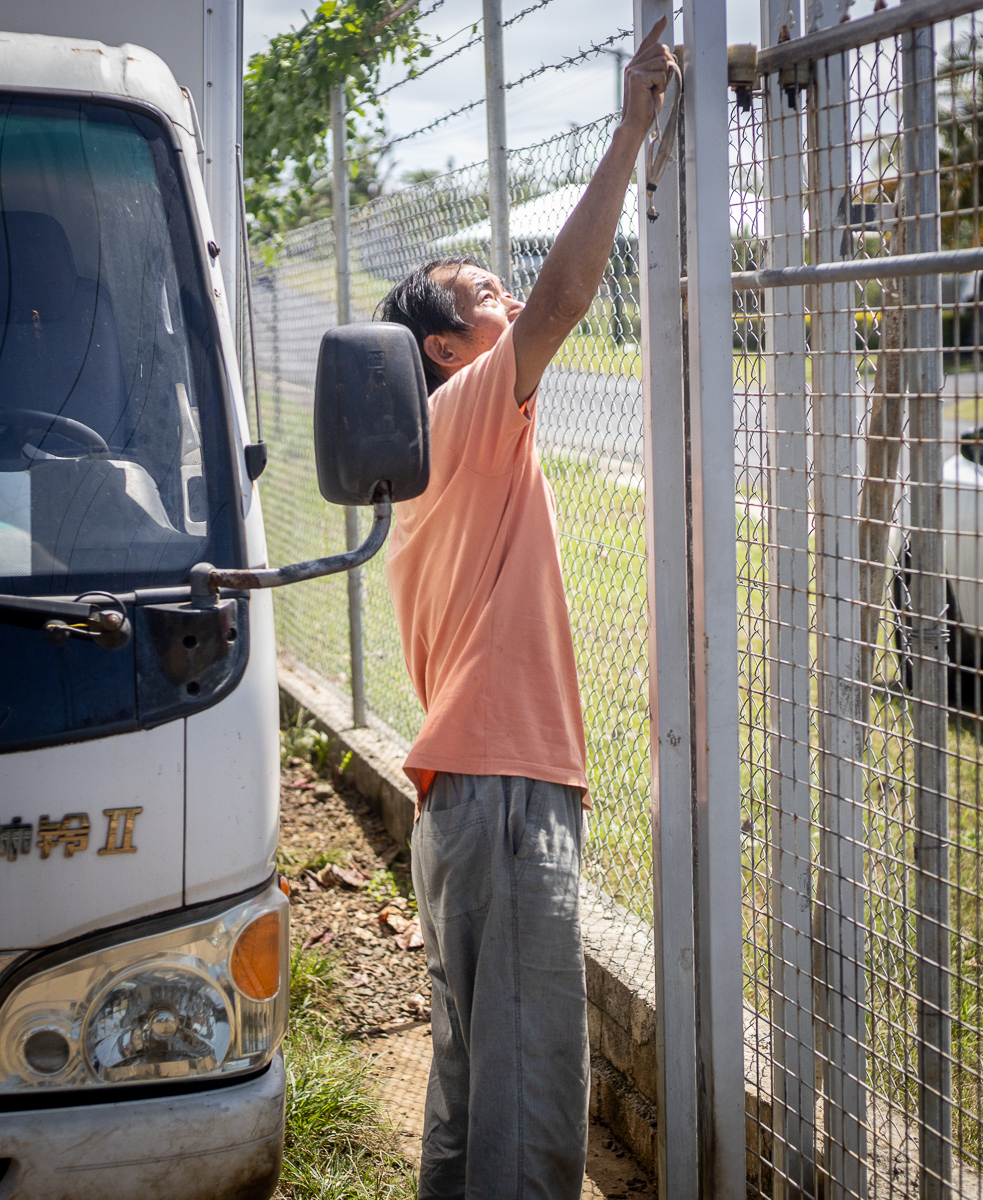 The business, according to Government records, was licensed to perform a number of functions including plastic production, wholesale scrap dealing and general retail sales.

Mr. Lin said he had worked in Samoa for 25 years. The deceased, Mr. Cao, has been working in the country for 10 years.

"He was a good and hardworking person and all the people miss him. We called his family in China and they must be making plans to come to Samoa," his colleague said.

"I am shocked at how the people that did this to us were not scared of the law, that they could jump over a fence and just come and kill a person and also cause harm upon us."

A security guard – who was on duty at the nearby Land Transport Authority – that night of the incident, John Stowers of Tulaele, said that he heard noises coming from the warehouse.

“I could not see properly the people’s faces but all I did see were people jumping over the gate and running away," he said.

“I hope the men that survived will recover quickly and that the Police may catch these criminals as soon as possible.

"I am very sad because Samoa is no longer safe, it has become very dangerous with so many incidents happening where the Chinese people are harmed." 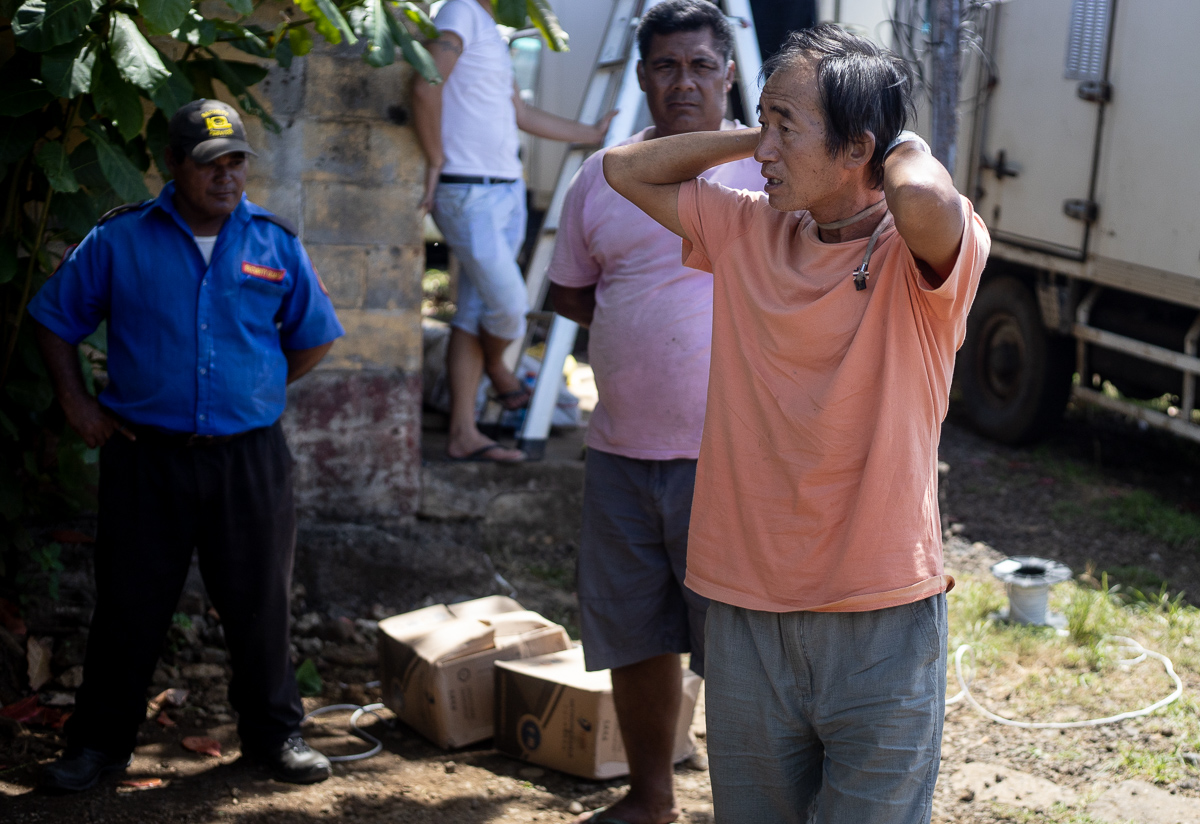 It is suspected believed that the attack is the latest in a string of attacks on local businesses by thieves, targeting those believed to store cash on their premises.

"If there is a message I need to send out: people need to start keeping their money in the bank," the Commissioner said.

"Storing cash [on premises] attracts this kind of things. There's a lot of eyes around looking at these [criminal opportunities]".

The Commissioner declined to confirm the name of the victim or the business out of respect for the deceased.

In September this year three young men were charged by Police for robbing a Chinese national of $23,000. A Chinese-owned shop in Vailoa was also targeted by robbers in February this year, which led to the assault of the shop owners and the theft of $60,000 cash.