Four bodybuilders from Samoa competed on Saturday at the International Federation of Bodybuilding and Fitness New Zealand Bodybuilding Championship 2019.

This event is a pre-qualifier for the International Federation of Body Building (I.F.F.B.) and Fitness men's World's 2019 and Australasian Championships 2020. 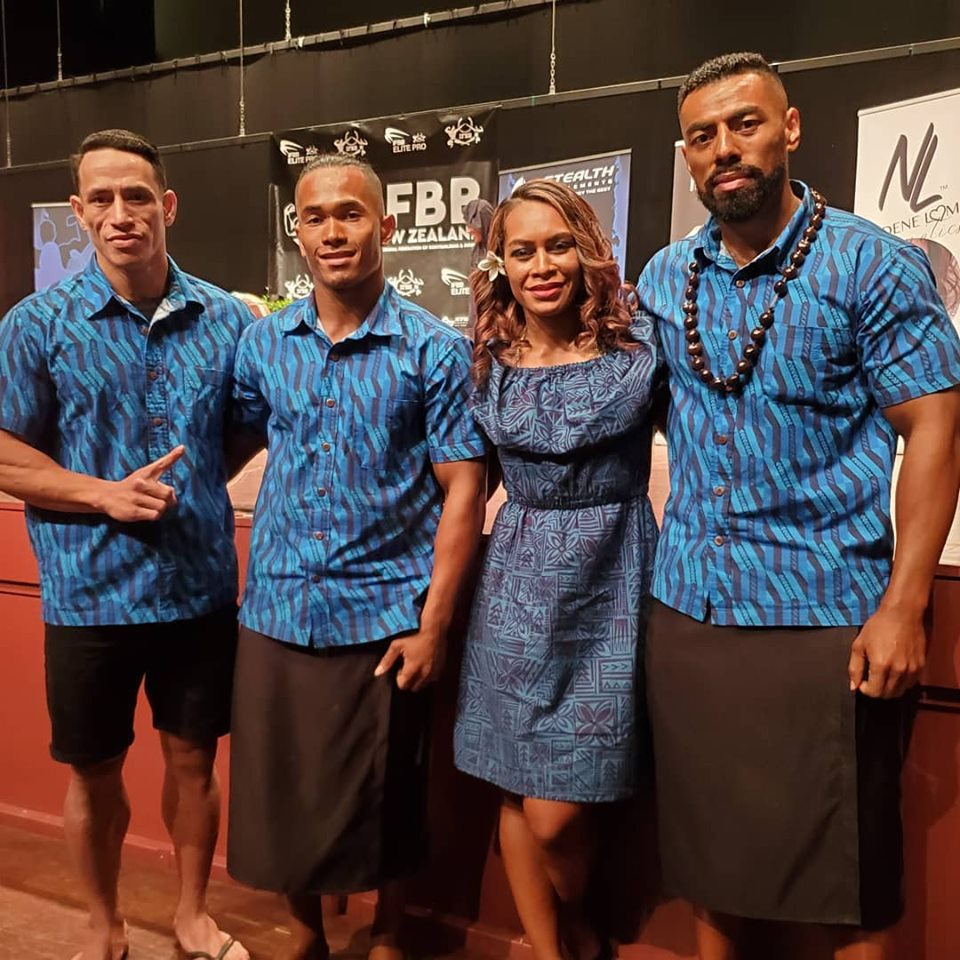 Recently, Lemoa and Arona Matatia secured their pro-cards in Tahiti for the I.F.B.B. South Pacific Championships, earning them the right to compete as elite professionals on the I.F.B.B. Pro-Tour.

That makes for two out of three pro cards claimed by Samoan bodybuilders from those that were up for grabs at the Championships in Tahiti, where Samoa dished a team of 5 athletes and each won gold in their divisions. 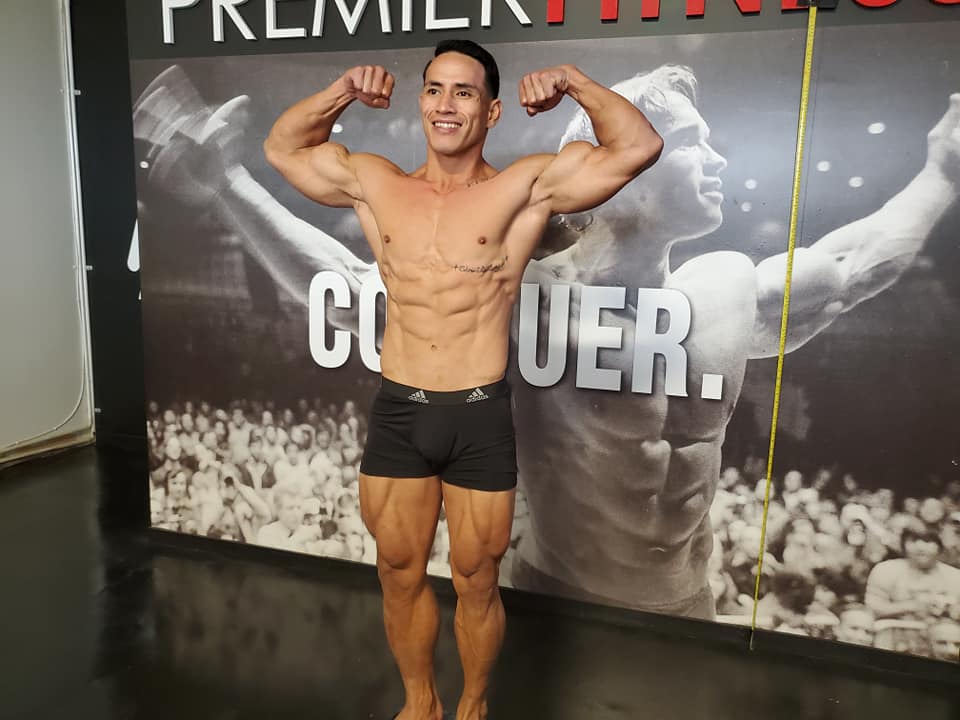