Govt. moves to repeal outdated laws dating back to 1932

The Samoa Law Reform Commission has submitted a total of 17 Act and Ordinances before Parliament to be repealed under the Fabric of Laws Miscellaneous Repeal Act 2019.

The proposed measure has been passed in first reading and will be debated in Parliamentary Committee before it comes back onto the floor for debate and final reading.

This bill was one of the three discussed when Parliament convened on Tuesday.

In Parliament, Prime Minister Tuilaepa Dr. Sa'ilele Malielegaoi explained these Acts and Ordinances have to be repealed as they are now moot.

“These are old acts, such as the Samoan Market Ordinance 1927 which is no longer in existence and was located next to where the current fire station is located in town. Also all markets are now under the Samoa Land Corporation in Salelologa and Savalalo. 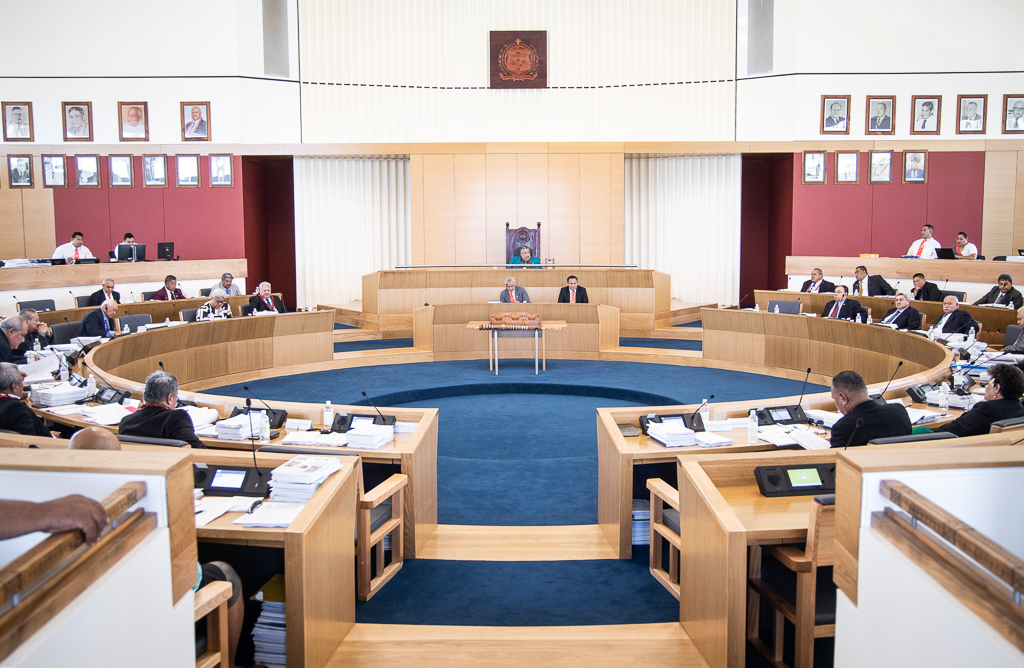 “The Accident Compensation Corporation is currently overseeing the market in Fugalei. Other laws are outdated and should not be included in the law books of Samoa."

He said this is the first time a bulk of outdated laws have been brought forth to be repealed.

There expectation, however, that this will be conducted quarterly.

“A power or act which may be necessary to complete, carry out, or compel the performance of a subsisting contract or agreement lawfully made, entered into, or commenced under the repealed Acts may be exercised and performed in all respects to the completion of that contract or agreement.”