The Samoa Meteorology Office (S.M.E.T.) has issued a heavy rainfall warning for for all of Samoa after major downpours and inundations across the country for the past day and more forecast through the weekend.

Unseasonably heavy rain fell throughout the country on Thursday. Certain parts of the country were flooded but particularly in town. 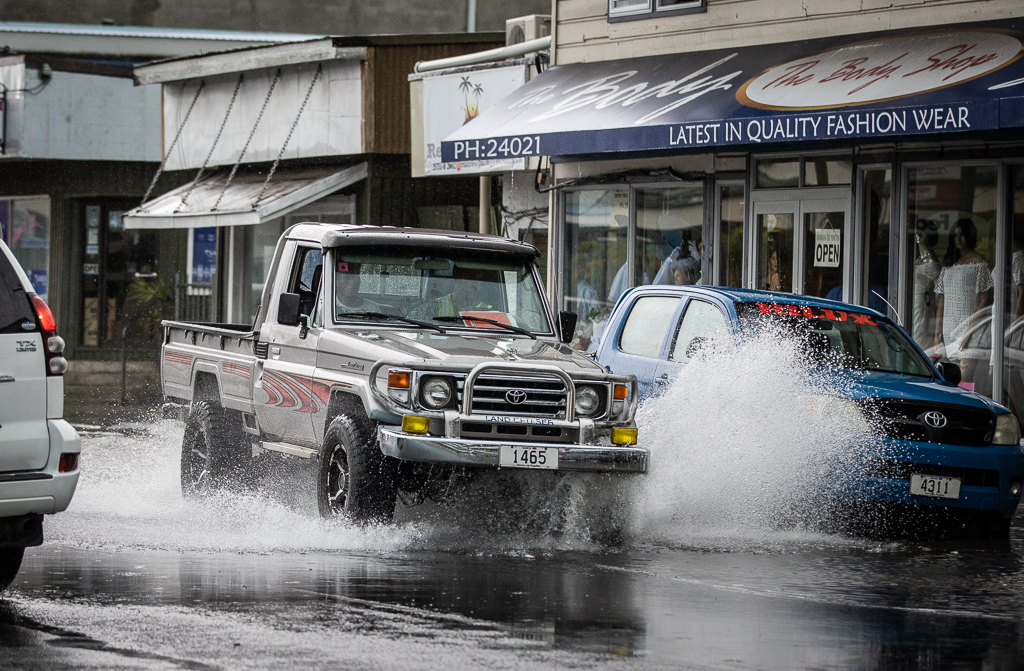 Flooding  reduced an hour or after the rain stopped on Thursday morning, according to official observations. But the isolated heavy rain and flooding are predicted to persist for the next two days, forecasters say, as a surface trough is expected to linger over the island.

According to Emau Toluono, a S.M.E.T. Weather Technician, Samoa is experiencing the impacts of a recent convergence of weather systems over the country.

"An active convergence zone which moved from the North previously affected the Islands with moderate to heavy downpours and gusty winds," he said.

"This change in weather started from yesterday [Wednesday] and validates the issuance of the ‘Heavy Rain Advisory’.

"The system is now residing South of Samoa with its associated activities and is predicted by the global models to remain stationary to the South in the next 2-3 days while a surface trough lingers over the Islands." 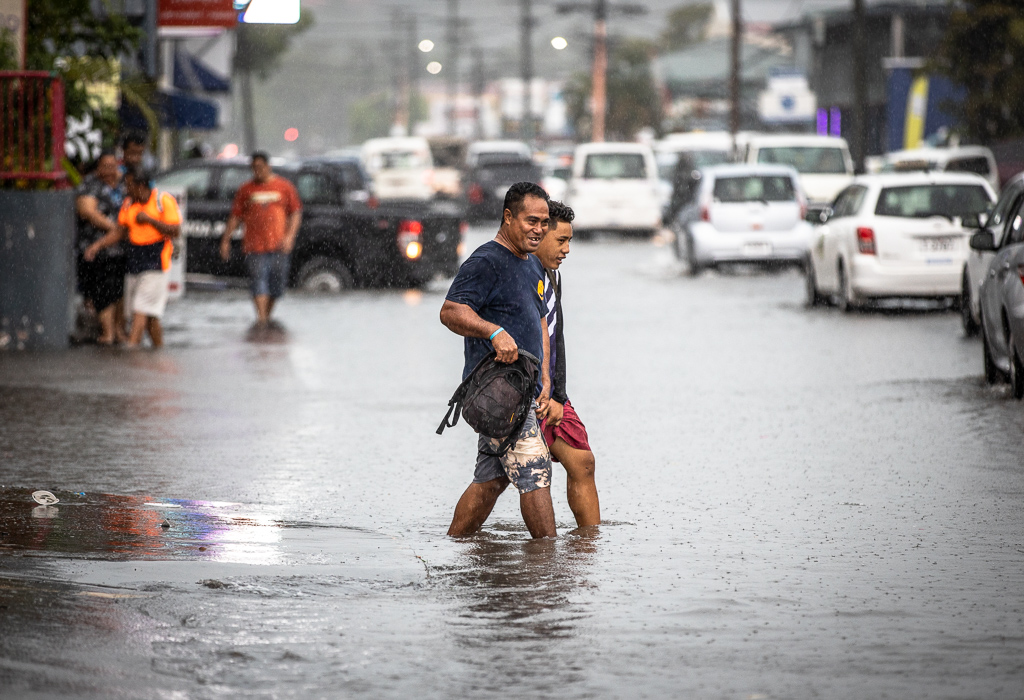 Toluono added that in such conditions, Samoa is still at risk of isolated heavy rain for the next two days, "due to the trough's proximity to Samoa".

Although Toluono said that by Sunday high pressure may increase and push the convergence zone away and back to the north where it came from, allowing Samoa to be back to clear skies by next week.

He assured that this is not a sign of the rainy season arriving early, in fact rainfall is not unusual for the month of October. 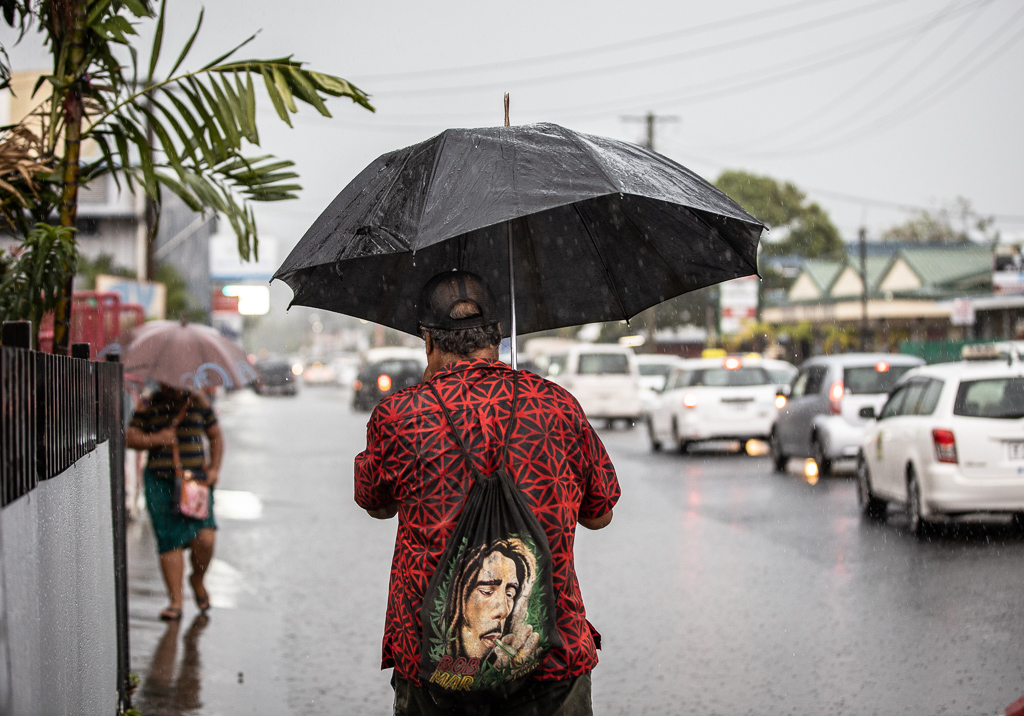 "By Sunday, the high pressure system may strengthen and such will push the convergence zone and the trough again to the North, thus providing pleasant weather for the group towards the beginning of the new week.

"And it is not a sign of rain season yet, but it’s normally during this transition period that we get some heavy rain in the build-up to the wet season.

"Additionally, it has been quite dry last week as been observed with dry grass fields particularly for Northern Districts. So rainfall activity from this convergence zone is not usual for October as it is just another system riding along the high pressure system."

Samoa Meteorology Office keeps timely updates of the weather, and the public are advised to keep an eye out for it for the convenience of planning ahead.