Galumalemana Vincent Schmidt’s locally owned Brand Company, Siva Tau (S.T.) did the honors of handing over a generous donation of rugby uniforms for the rugby team of the village of Vaimoso. (Photo: Aufa'i Areta Areta)

Company representatives Sally and Jason Joseph handed over the uniforms to the team management officials and village council members on Thursday.

Mr and Mrs Joseph represented the company owner Galumalemana Vincent Schmidt, who is also the brother of Mrs Joseph.

Mr Joseph told the Samoa Observer after the rugby uniforms presentation that the jerseys were donated by the sons of Vaimoso village who are currently living abroad in America.

“So this is the gift that was funded and has been brought from overseas to assist and help out in the improvement and betterment of Vaimoso’s rugby team,” he said. 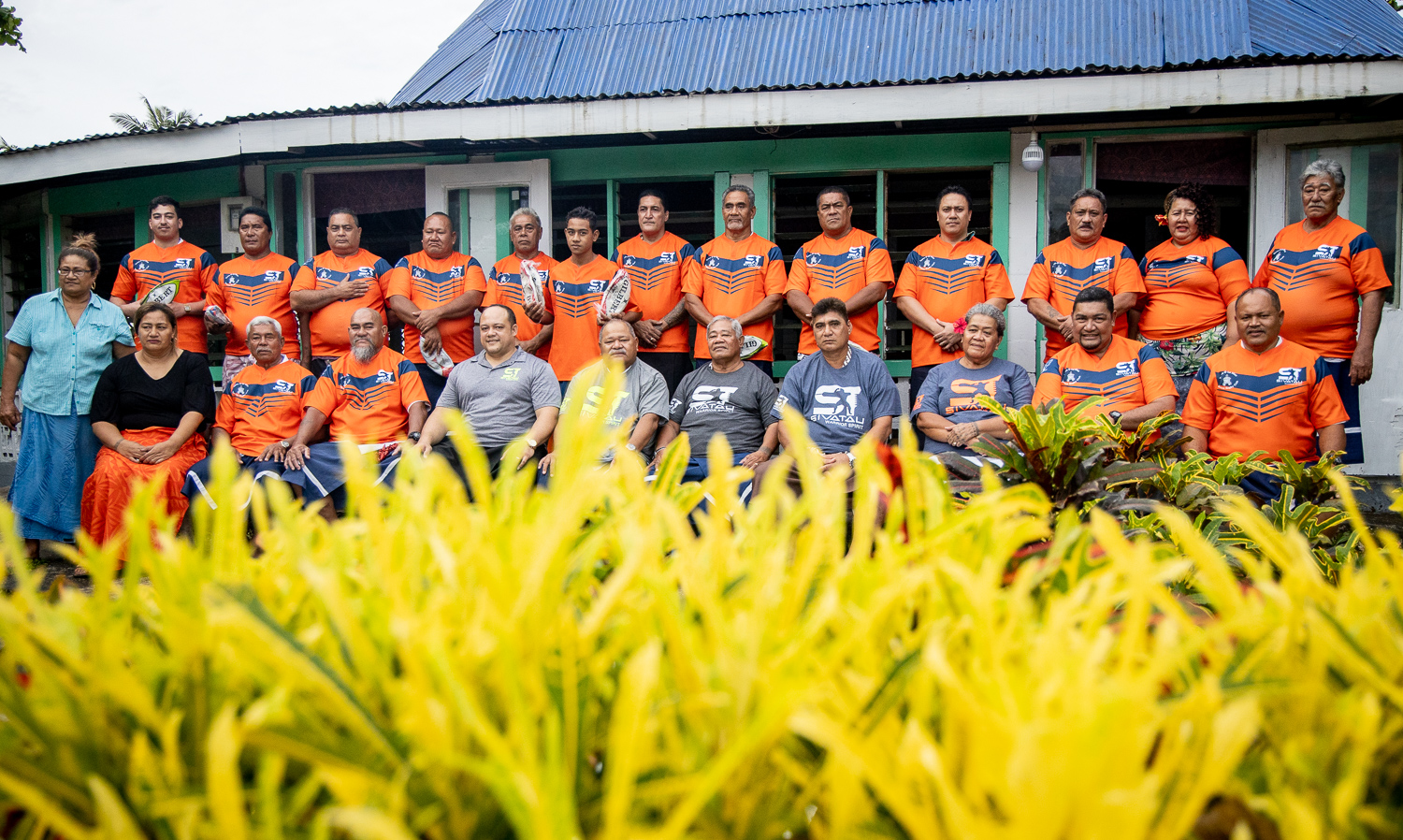 He said that the company and the uniform donors hope that the donation will assist more of the upcoming generation in Vaimoso, in terms of their talent and skills as rugby players.

“The uniform is quite expensive as it was printed and made from overseas,” he says.

The uniform set include jerseys, shorts, socks as well as sports gear such as rugby balls which the donors hope the team will use into the future.

A representative from the village of Vaimoso, Manuleleua Talitau Tovale, spoke on behalf of the elderly village members, the president of the rugby team and the players. 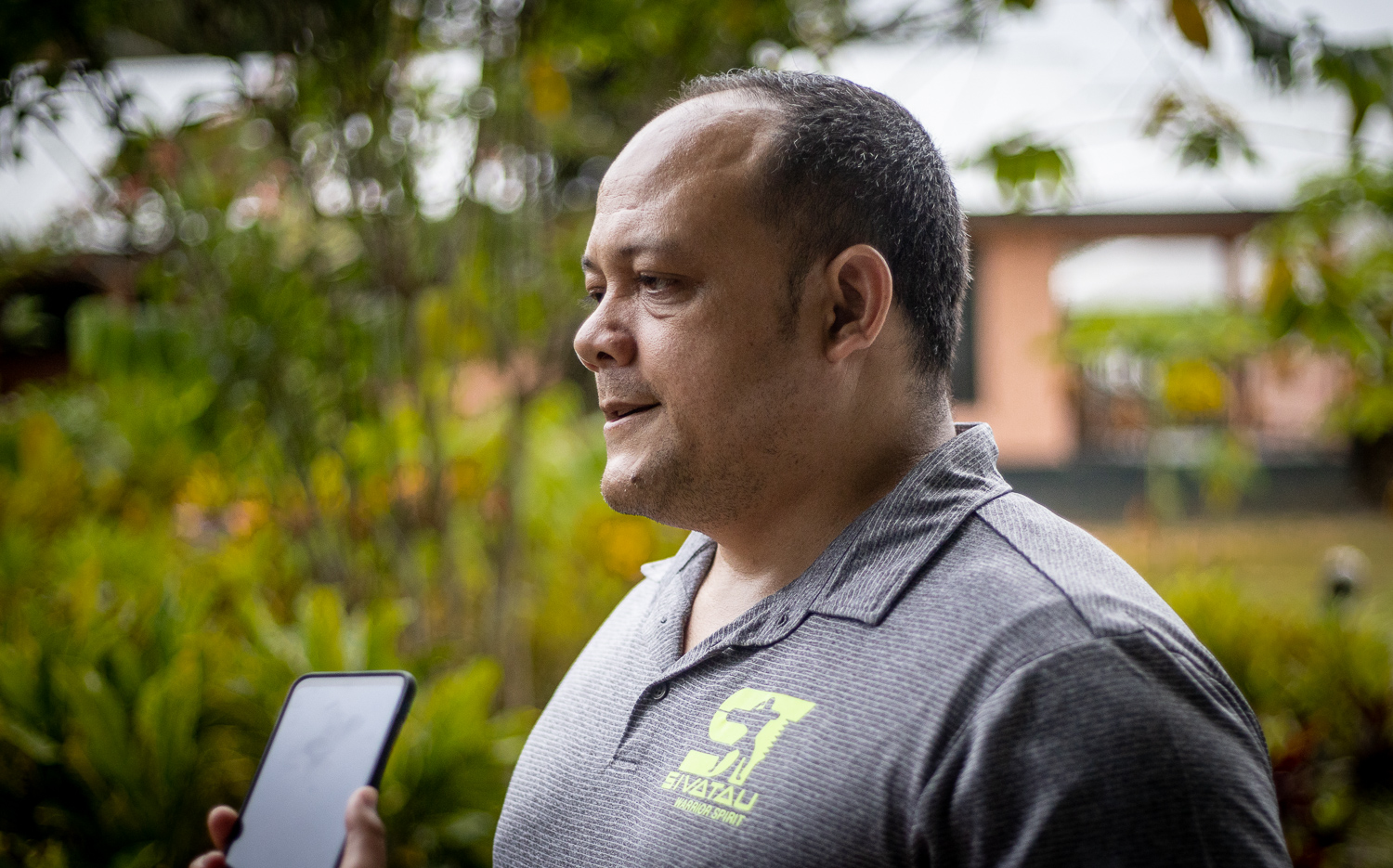 “We are just very overjoyed about this evening’s event and we are also thankful to the sons of our village who are overseas for this donation of rugby uniforms for our team this year,” he said.

Manuleleua said those who donated the uniforms have not forgotten that they are from Vaimosos and their rugby interest started from those humbled background before they headed overseas.

The villagers and players then removed the new uniforms from their packaging and displayed them for the media personnel present, while expressing their gratitude to the sponsors of the new uniforms and sporting equipment. 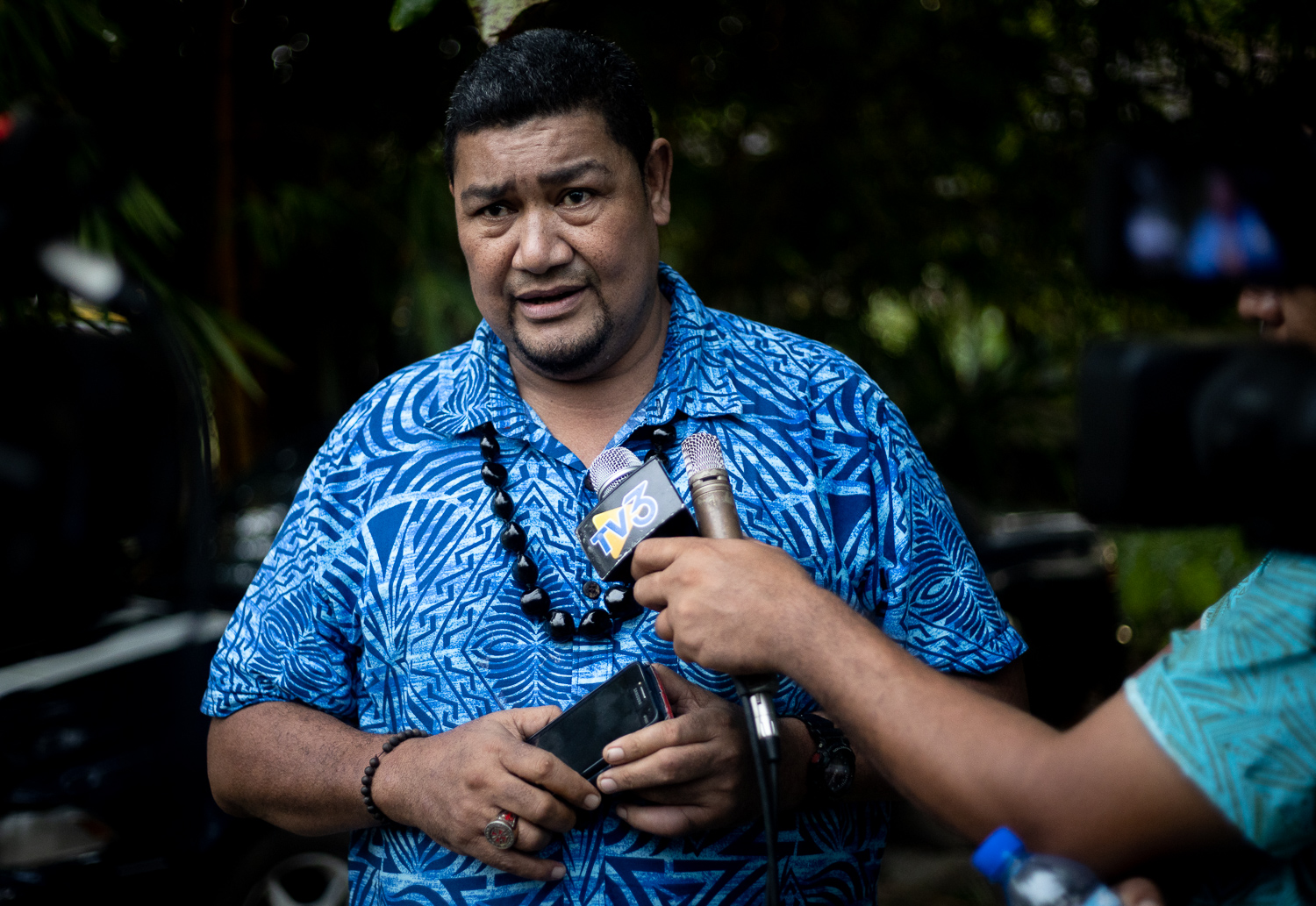 “This is not the first time that such a donation of rugby uniforms has been donated by sons of our village in overseas as it has been done so over a countless of times in the past,” added Manuleleua.

He also said that they are very thankful towards the management of Siva Tau company for handing the uniforms over.

“We are thankful for those who prepared these spectacular uniforms and pray that may God bless their future with prosperous pavements as they reside in foreign lands,” he added. 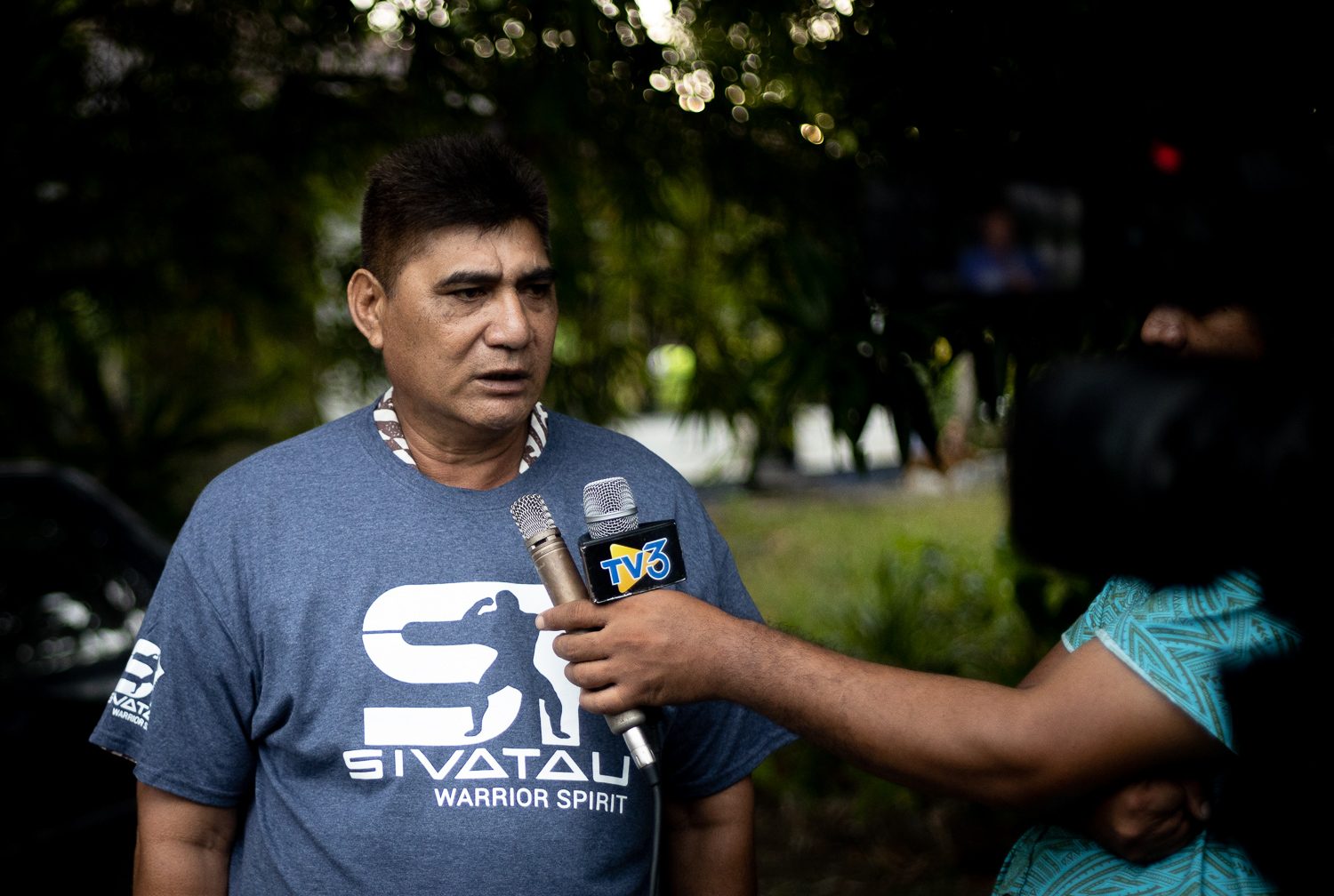