Bill to give Minister access to tax information criticised

A proposal to give the Minister for Revenue and Customs power to access individuals' tax and customs information drew criticism of Government overreach during the bill's second reading in Parliament on Tuesday.

One Member of Parliament (M.P.), Sulamanaia Tauiliili Tuivasa, rhetorically asked why a bill that wasn't broken should be fixed.

The M.P. of Vaimauga Sasa’e said there is good reason that the Minister's powers to access such information was limited in the first version of the law.

“The Tax Administration Act 1974 prohibits the Minister from accessing tax information. The Act was amended in 2012 but that clause remained in the Act, and that is solely to protect tax information of members of the public," Sulamanaia said.

“The Minister can inquire about tax information from his staff. This is the 16 Parliament term and previous Ministers did not have access to the tax information."

Prime Minister Tuilaepa Dr. Sa'ilele Malielegaoi then interjected and noted the criticism by the newspaper about the extent of the nation's outstanding tax debt. 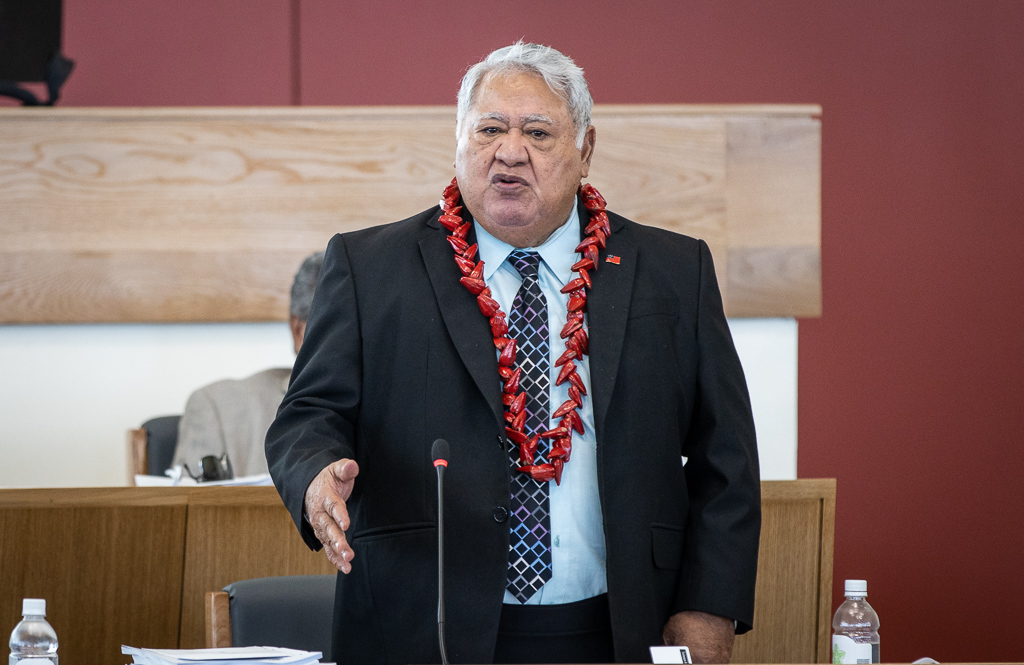 In May this year this newspaper reported that taxes owed by the business community to the Government had dropped to $70 million.

At the time the Revenue and Customs Minister, Tialavea Tinisio Hunt, said his Ministry had been working hard to collect the outstanding amount.

“Three years ago [2016] the outstanding debts of uncollected taxes amounted $100 million plus," he said.

The Prime Minister acknowledged that the Minister takes the fall for uncollected taxes and it does not help when he does not know which companies owe taxes to the Government.

But Sulamanaia would not budge.

“We have chief executive officers who have access to the system. Let the C.E.O. do their job but when a Minister wants to take over the role of the C.E.O. then what will the C.E.O. do?" he said.

"The Minister can direct the C.E.O. to provide the list of businesses that has arrears, it is that simple."

Salega East MP Olo Fiti Vaai added to the debate, saying the Minister has businesses in the country and therefore this amendment will benefit him personally.

“My biggest worry is affording the opportunity to alter information in the tax system. Ministers and Members of Parliament have businesses in the country and one can never be too sure,” said Olo.

The Salega M.P. said he believes tax and customs information should be disclosed to him when required, but any direct access to the system should be denied.

However, Minister for Revenue and Customs, Tialavea Tionisio Hunt, said the information is required to carry out his duties.

"To be honest, I don’t need to access the system. I just ask the staff and they will provide that information. The current system we have now, they provide the exact bulk of the taxes owed to the Government but I don’t know which company. I am not privy to that information,” he said. 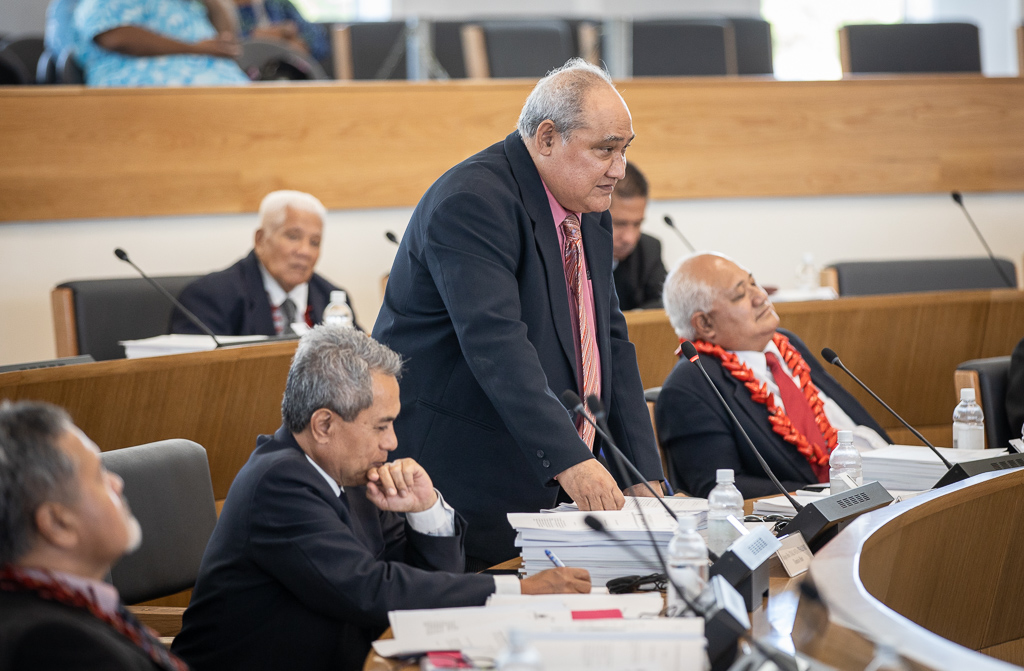 Prime Minister Tuilaepa Dr. Sa'ilele Malielegaoi said the amendment is required to assist the Minister in fulfilling his duties.

“This barrier limits the access of the Minister, yet when the Ministry falls shorts it is the Minister’s fault, when in fact we are denying him access to something that can assist him with his duties. And in the end, the Minister will be subject of criticism as a result of these barriers," he said.

The Prime Minister said it would be a mockery when the Government has barriers that limit the authority of the Minister to assist with his work.

“The Minister should have access to this information to assure that making decisions to the best of his knowledge,” Tuilaepa added.

The Prime Minister also cautioned that Olo is objecting to the amendment because “he does not want the Minister to access the system and find out he [Olo] owes taxes to the Government."

But Olo rejected the claim by the Prime Minister, saying he is no longer in business.