Samoa has ushered in a new era of digital television with the official launching of the Government's first transmission to digitize television as part of its Digital Terrestrial Television Project.

The official ceremony was held in front of the Government Building on Tuesday with Prime Minister Tuilaepa Dr. Sa'ilele Malielegaoi leading senior government officials present at the event.

The Prime Minister told guests at the event that in 2013 the Cabinet approved the change from analogue to digital.

“It was a positive step for social and economic development proof that Samoa is keeping up with the times,” he said. 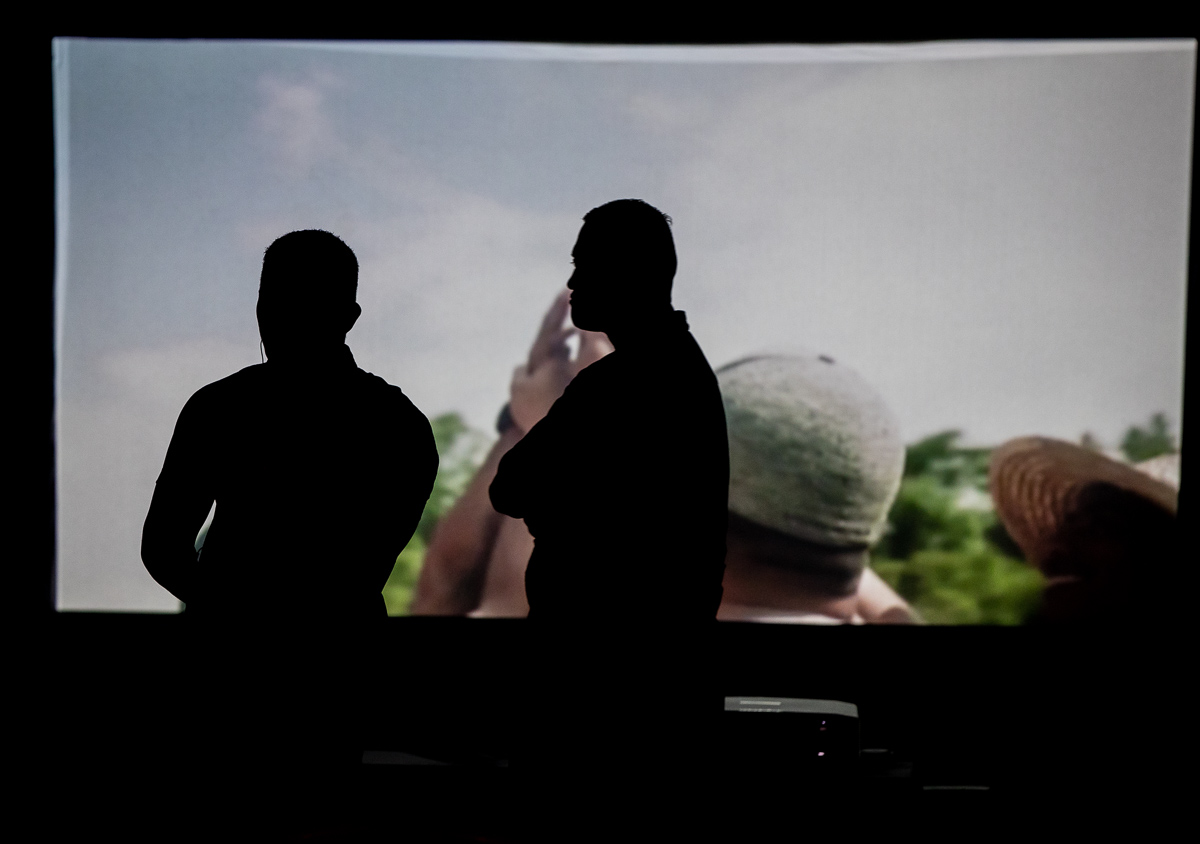 He said the Office of the Regulator as the implementing agency had faced many challenges in ensuring that the vision for digital television will be achieved.

“We witness the project’s completion through hard work, perseverance and partnership. The chairman of the Samoa Digital Communications Limited, Tuiaopo Fa’amausili Andrew Ah Liki and his team are hereby acknowledged for their initiative," he said.

“In 1993, Government had prioritized television as a service for our people with the late Tofilau Eti Alesana was Prime Minister of Samoa. 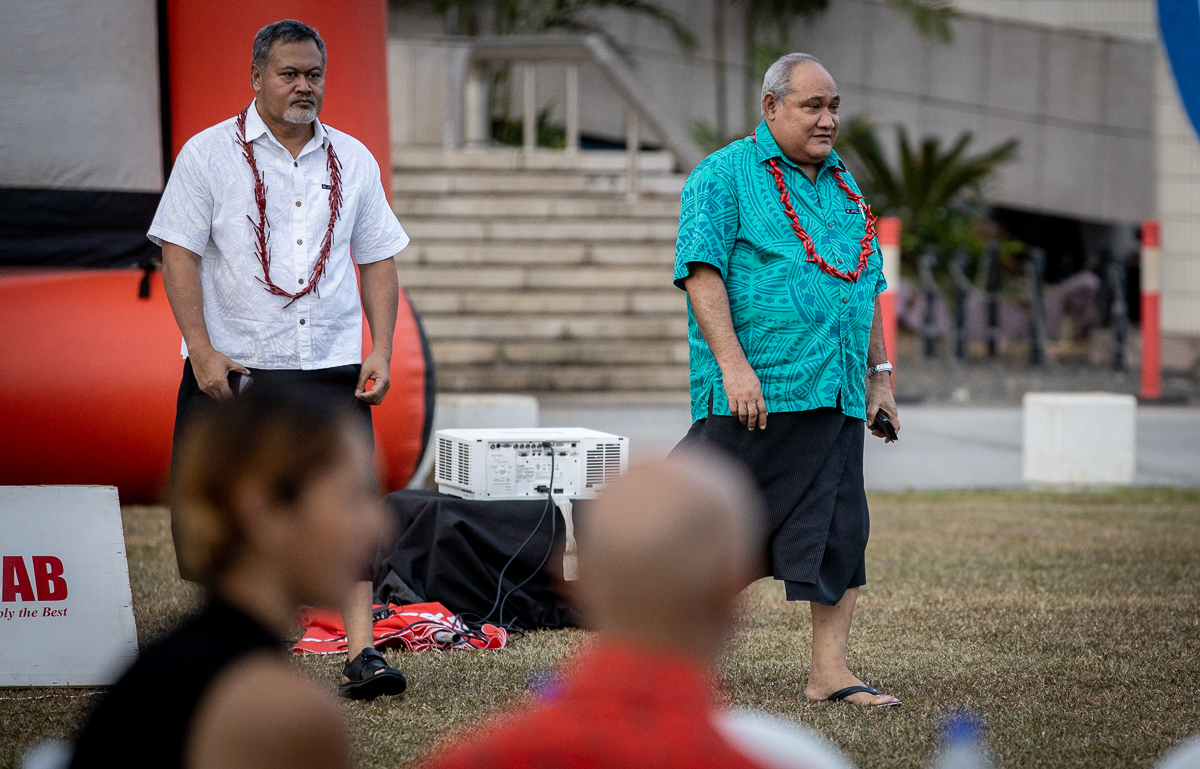 “Manu Samoa also won the Hong Kong Sevens Cup for the first time in that year, during which our people watched live television for the first time and that coverage did not reach other areas of the country outside of the Apia city area.”

The Digital Terrestrial Television Project is expected to have full coverage in the country by early next year, added the Prime Minister.

“The first phase which is launched this evening will cover 70 per cent  of our viewers, whereas the second phase is due to complete next month [to cover 90 per cent] and the last phase to be completed [to cover 100 per cent] in early 2020," he said. 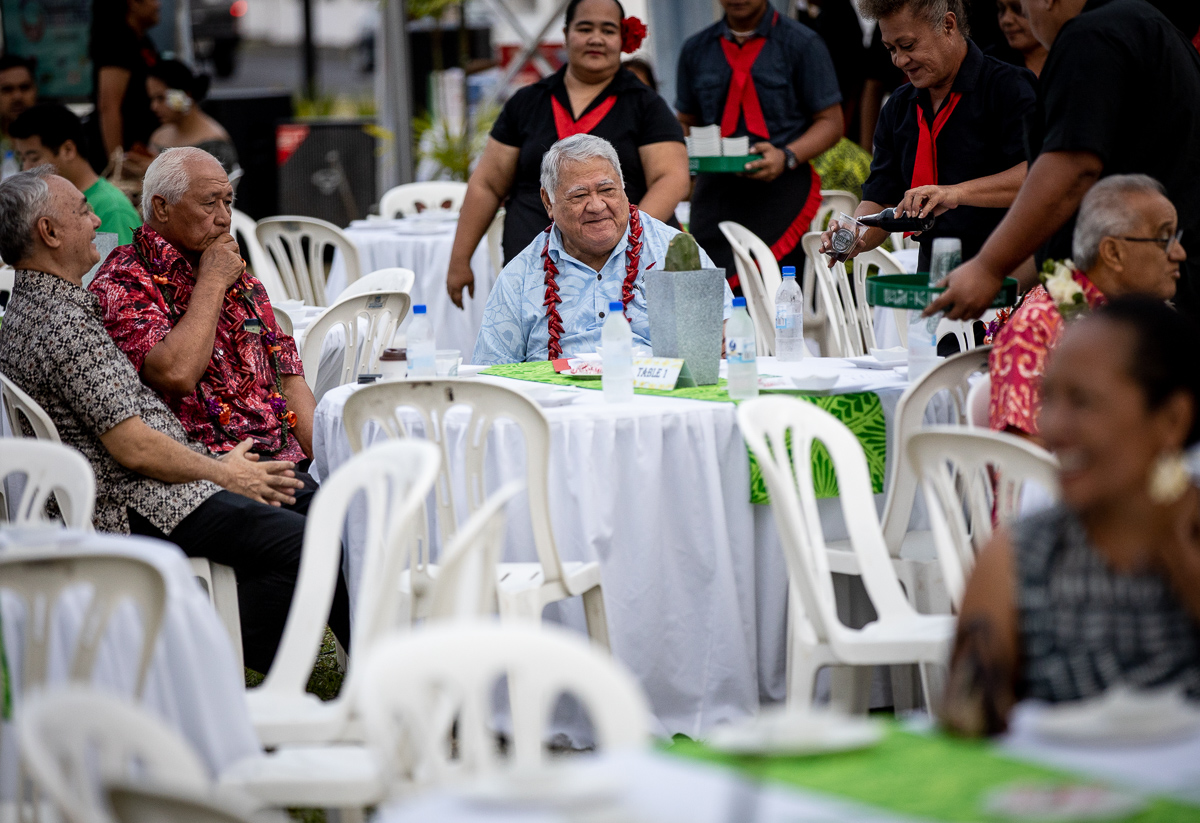 “Digital tv will provide work opportunities for many of our radio engineers, marketing, programmers, this will lift the level of our people.”

The Prime Minister also acknowledged the work of the Office of the Regulator, Samoa Digital Communications Limited, and the part played by the various television stations to make the project a reality.

“I wish everyone using this service a success and may it be easily accessed and affordable to our people.”

According to a media release from the Office of the Regulator, the project will lift the quality of the broadcasting industry by promoting coverage and providing quality transmission in terms of signal strength.

“Thus, settings were customized to Samoa, catering for bad weather conditions. This is made possible with the use of bad weather data collected from March-April 2019," states the media release.

“There will be eight channels of which all eight are free to air services and will use this network to access all its target audience.   It also means that the level of competition is expected to foster quality programs and at appropriate costs.

“The project had a setback since 2013 following a number of consultations, surveys, field assessments and approval from Samoan Government to implement it.”

The Office of the Regulator also stated that broadcasting service using television was officially recognised in Samoa in early 1990 and this year marks 20 years, which coincides with Government strategies to promote digital television.