Audience "reduced to fits of laughter" by funnyman Tofiga

It is evident that Tofiga has not lost his touch, the audience laughed form beginning to end (Photo: Misiona Simo)

The audience at Tofiga Fepulea'i's solo show on Friday night are not 'sorry' they attended.

Held at Taumeasina Island Resort, Tofiga's show 'Sorry bout it' brought the house down with his fatherly jokes about his relationship with his three sons, Aunty Tala's continuous search for Mr. Right and his uncle's classic sarcasm.

The audience were well engaged from the beginning as the show also had special guest performances including the iconic Cindy of Samoa.

After almost 14 years of performing comedy with the Laughing Samoans around the world, Tofiga has been performing solo for a while now.

Vaimo'oi'a Astrid Ripley said it was not her first time watching him live during his solo performances, but it was still very much enjoyable.

"I am a long-time fan of Tofiga, and it has been great to follow him and enjoy his work over the years," she said.

"My cousins and I attended the show last night, and we were reduced to fits of laughter." 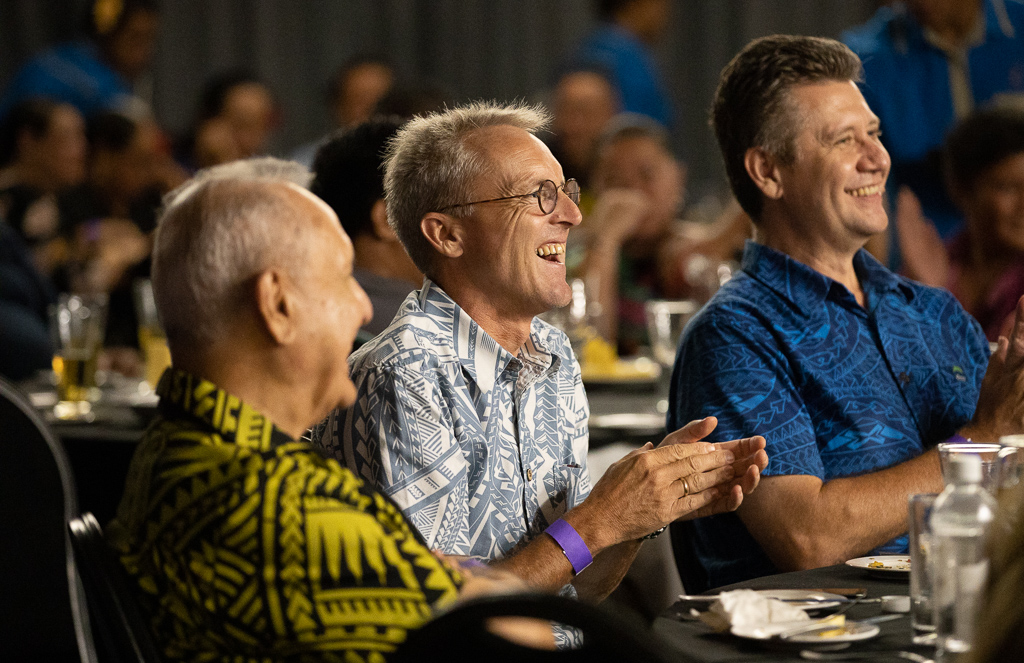 She enjoyed it so much, she feels as if the funnyman's style has reached a whole new level.

"As a solo performer, I feel Tofiga’s style of comedy has developed to another level," said Ripley.

"Tofiga finds humour in everyday interactions with people and highlights intimate moments in a comedic style which reflects his background – Samoan with multicultural flavour."

Her first time witnessing his style of comedy as a solo performer was when he last performed in Samoa a few years ago. 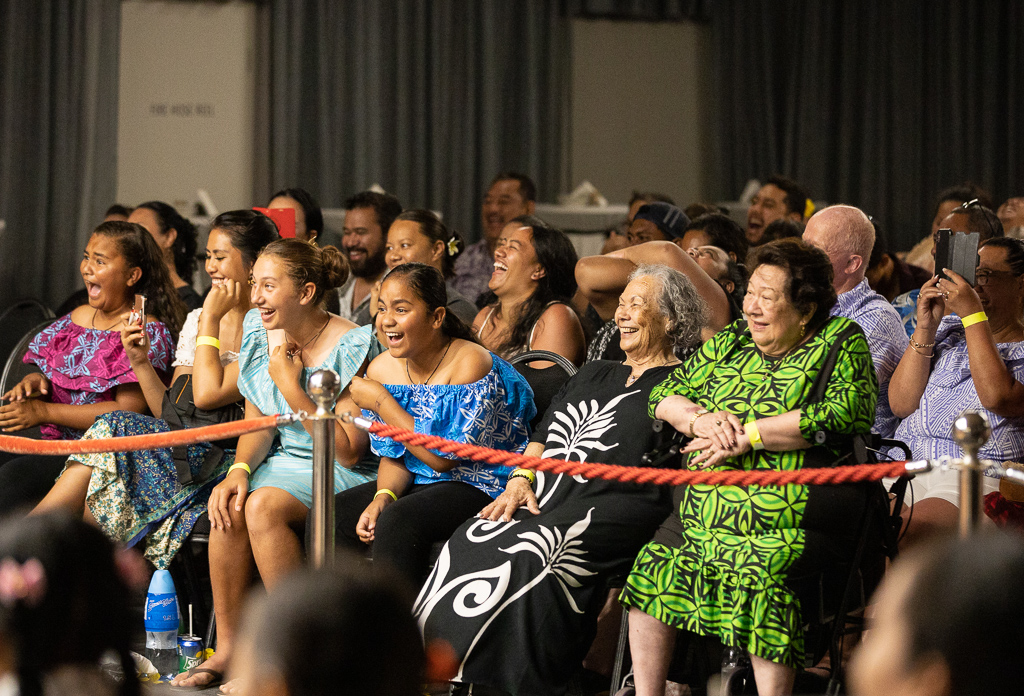