The proud 33-year-old Kaiviti groom John Pikering who is the eldest of five, was beyond marveled on their wedding day with his beautiful Samoan bride, Titilua Aiono. (Photo: Misiona Simo)

It was a long time coming for Fijian and Samoan legal eagles John Pickering and Titilua Aiono.

Their paths first crossed many years ago at the University of South Pacific’s Law School at the Emalus Campus, Vanuatu when they both undertook their undergraduate studies for a bachelor of law degree.

They were good friends over the years and kept in touch after graduating from the U.S.P., with Mr. Pickering returning to Fiji and Ms. Aiono coming back to Samoa. They have both worked with the Office of the Attorney General in their respective countries and continue to this very day: giving advice, drafting bills or prosecuting cases in court. 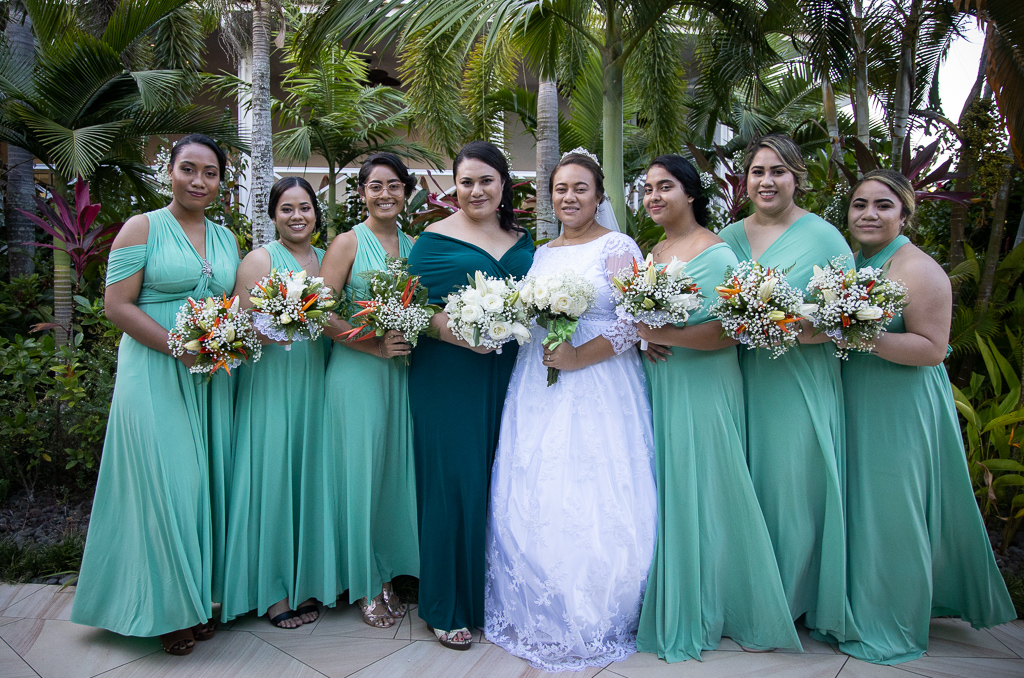 But in 2016 the couple decided to get into a serious relationship after being friends for many years and settled on tying the knot this year.

“We were friends and then recently in 2016 we started talking and then our relationship built up from there,” he told the Samoa Observer in an interview.

On Friday, close families and friends of the couple – from both Fiji and Samoa – witnessed the couple take their vows as husband and wife, at the Sheraton Samoa Beach Resort, Mulifanua.

Mr. Pickering said it was wonderful having close family and friends on hand to witness and celebrate their special day.

Among his family members were his parents, aunts (his father’s two sisters), his grand aunty, her mother’s sister and her husband and his four siblings (two brothers and two sisters). One of his sisters was a bridesmaid, his niece took on the role as flower girl and his cousins lined up as groomsmen together with his brother.

Marrying Titi was a lifelong dream, Mr Pickering said, and added it was a wonderful journey getting to know her more, before settling on marriage. 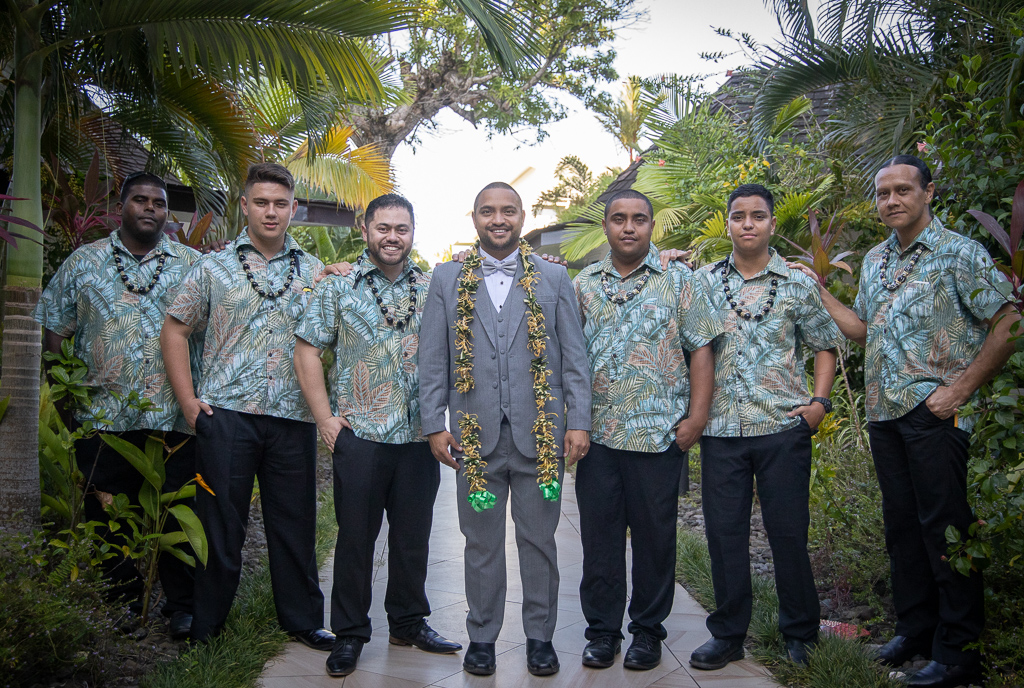 For Mrs. Pickering, it was their friendship and its longevity that stood out and led to them sealing their love on Saturday.

“We’ve been friends for a long time and it’s great being in a relationship with him. I’m just completely overjoyed about how everything happened today as planned and so much more,” she said.

Currently based in Labasa on the Fijian island of Vanua Levu, Mr. Pickering said he is relocating to Samoa at the end of this year to settle down with his wife.

“Our main aim and plan is that we’ll be settling down in Samoa as I’ll be moving over by the end of this year to settle down and start our family,” he said.

The wedding on Friday had about 150 guests with the newly wedded couple thanking the management of the Sheraton Samoa Beach Resort for ensuring the occasion was a success.

“We’re really happy that we had it here at Aggie’s because they’ve been really helpful in terms of assisting us in what we need,” said Mrs. Pickering.

Mr. Pickering added that the day would not have happened without the blessings, support and encouragement from both families in Fiji and Samoa.