In a statement Monday, spokeswoman Heather Nauert said the proposals threaten "the progress Romania has made in recent years to build strong judicial institutions shielded from political interference."

The statement urged Parliament "to reject proposals that weaken the rule of law and endanger the fight against corruption."

Romania has been praised for efforts to clamp down on high-level corruption in recent years. However, the left-wing government wants to revamp the justice system, which has sparked protests.

On Sunday, tens of thousands demonstrated across Romania.

One proposal is to legally prevent Romania's president from blocking the appointment of key judges.

President Klaus Iohannis says he will use constitutional means to oppose the plan. 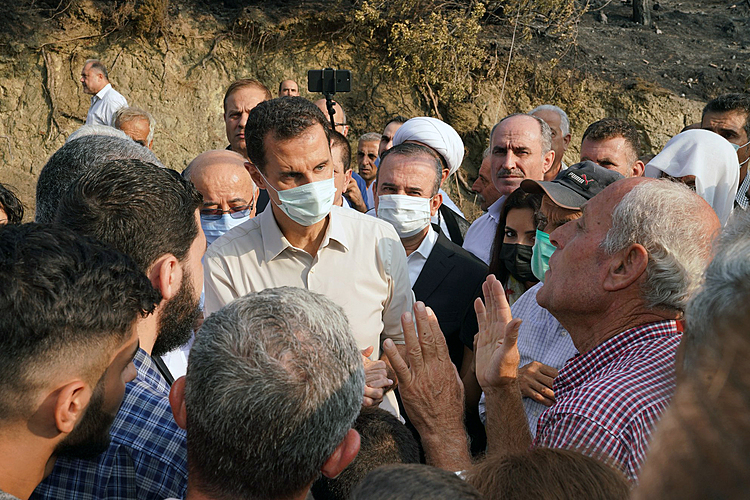 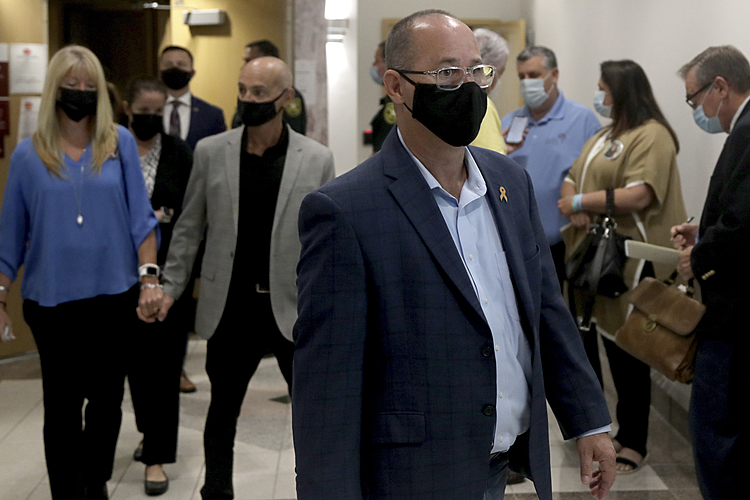 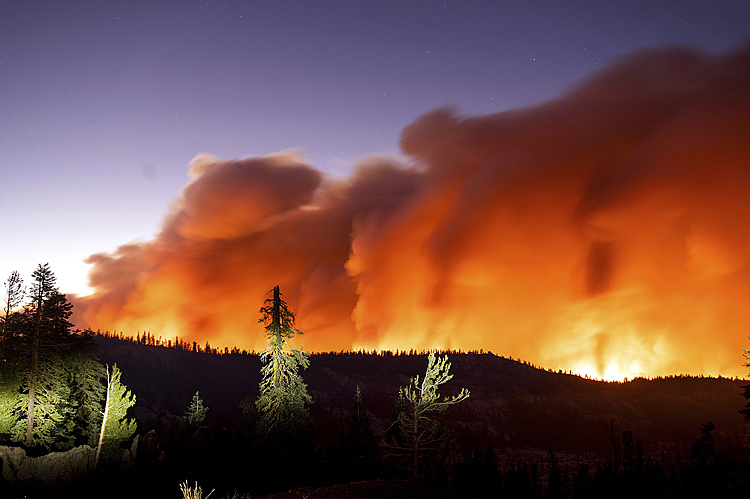