Regency Nafo'i as Sina and Desmond Rokeni as her mother during a skit depicting the normal struggles and challenges of a teenager in university. (Photo: Areta Areta)

The National University of Samoa hosted  a night dedicated to the foreign language skills of its students on Thursday to cap off a semester of sudy.

Lafaitele Fualuga Taupi, from the Faculty of Arts Department of English, said the night ran under the theme: 'Friends or Foe'

"The aim [of the night] is [to be] the highlight for the end of the semester for Foundation year," she said.

"And [it forms] part of the assessments for some classes, for example the literature classes that that have their poetry recitation.

"But it's mostly a fun night for the end of this semester for the foundation."

Lafaitele said there are probably more than 500 students in foundation class this year. 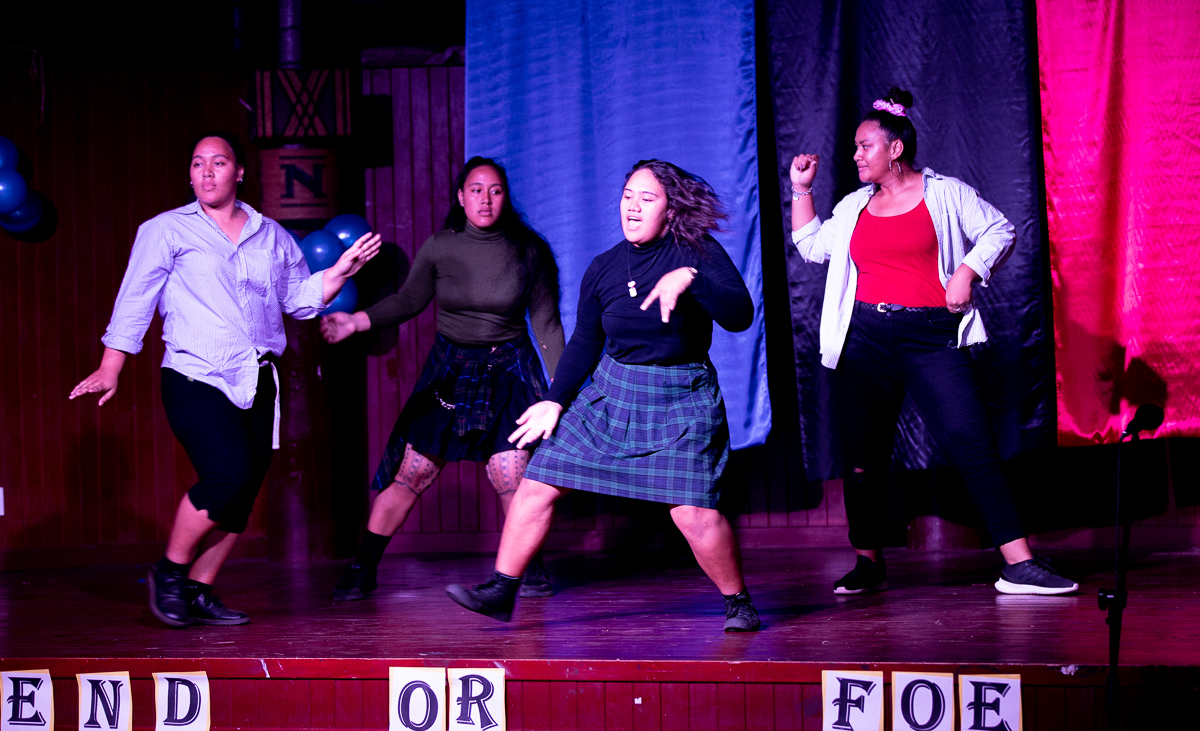 The popularity of the course was evident on Thursday. The N.U.S. Fale Samoa was packed to the rafters as students cheered a medley of songs, skits and dances.

Set against the backdrop of a modern reality show, the students' performance dramatised the struggles faced by a young girl when she enters university for the first time.

Nafoi was the main character, Sina, who fell pregnant halfway through her studies due to pressures and temptations and against her mother's better advice.

"It was good," she said, excitedly.

"And, in line with the theme, it was supposed to show that, no matter how many friends you have, [you may] think they’ll always be there, but when problems happen, you’ll only have your parents around." 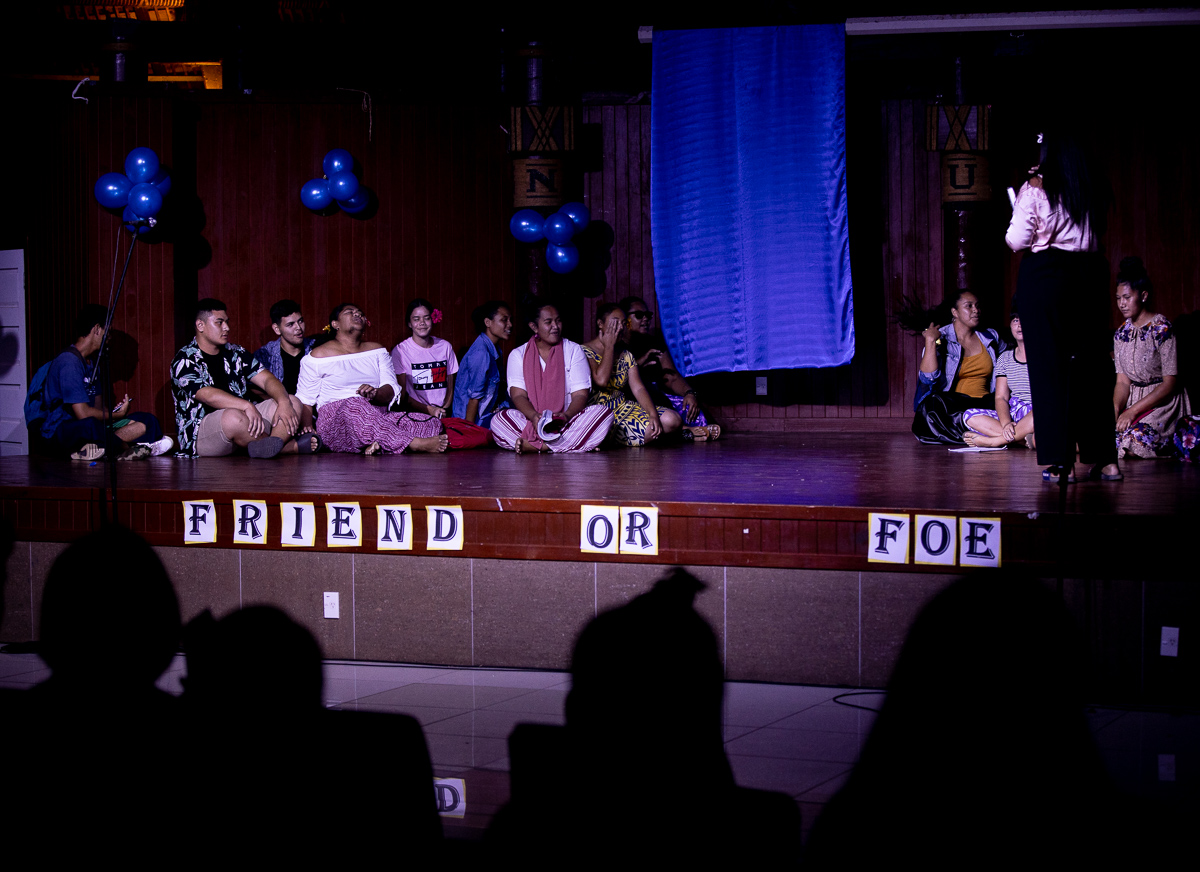 The group wanted to highlight the importance of staying focused in school and choosing the right friends through the choice of a dramatic production "Sera's Choice" by Nikki Perese but Nafoi said they had put a twist to it.

She told the Samoa Observer that it was great to see how everyone came together to work towards the final production, especially the once-reticent staff members who found their voices once they strode on stage for the opening night.

"The people I didn’t think would actually do well, did so so good," said Nafoi.

"It got the kids out of their comfort zones."