One of the floral arrangements showcased at Orator Hotel with Salote Waqairatu. (Photo: Vaitogi Asuisui Matafeo)

Floricultural commodities need to be recognised as official agricultural products across the Pacific to enable women practitioners and entrepreneurs to access funding and find new export markets, an agricultural advocacy group says.

A representative from the Pacific Island Farmers Organisation Network (P.I.F.O.N.), Lavinia Kaumaitotoya said floriculture – the decorative arrangement and cultivation of flowers - was not being treated with equal standing as other agricultural exports.

Ms. Kaumaitotoya said that floriculture is not recognised as a commodity by agriculture Ministries or many Governments in the Pacific.

“When we talk about floriculture it refers to flowers [...and] the plants that our women farm and, yes, it is a fact that these plants are not used for food consumption but [they] put bread on the table for many of our women," she said.

“P.I.F.O.N. is very passionate about trying to push an initiative to [get] floriculture recognised because once it is recognised then everything will fall into place. 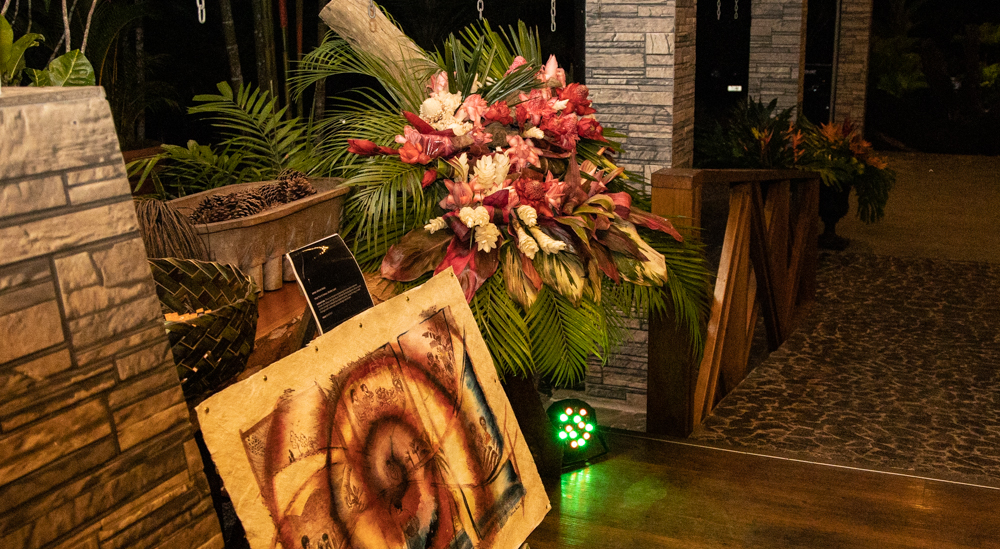 “There will be programmes associated with it as a commodity in terms of pest and disease and also pathways through training, it will open the doors to funding donors working with our women.”

She added that at the moment floriculturists suffered from a lack of market access, particularly female entrepreneurs who make mats and decorative arrangements that are in demand overseas.

“The majority of our women are flower grow[ers]," she said.

She said that P.I.F.O.N. organised 100 floriculturists in May this year from around Fiji.

“These women decided to form a national association of floriculturists and their main concern was they wanted their commodity to be recognised," she said.

“P.I.F.O.N.’s plan is to do the same in all our member countries like Samoa, Tonga, Vanuatu and Papua New Guinea.”

Leituala Kuiniselani Tago-Elisara, the Director of Social Development Programme's within the Pacific Community (S.P.C.), said that floriculturists need to work with Government officials to advance their agenda.

“I think from an organisational perspective we need to explore from different perspectives how we address this issue of making floriculture recognised.

“It is because there are also biosecurity considerations and a number of other factors to consider in order for us to come to some consensus on what our policy response would be.”

P.I.F.O.N. serves as an umbrella organisation for national farmer organisations in the Pacific island region.