Government fisheries initiatives are promoting the cultivation and export of a kind of sea snail which are proving highly prized overseas.

Speaking on the sidelines of the Pacific Week of Agriculture, Magele Etuati Ropeti, the Assistant C.E.O. of the Fisheries Ministry said the 'trochus' species of gastropod in Samoan waters was introduced in 2002 and had previously been used for its meat.

But the Government is now encouraging the use of their shells as an unexpectedly sought after marine commodity.

"We wanted this particular species in Samoa, not because of its meat but for the value of its shell after being polished is worth around $50 or $60,” he said.

The top-shaped sea snails have a pearly inside to their shells; a layer which makes them highly valued on the commercial market. 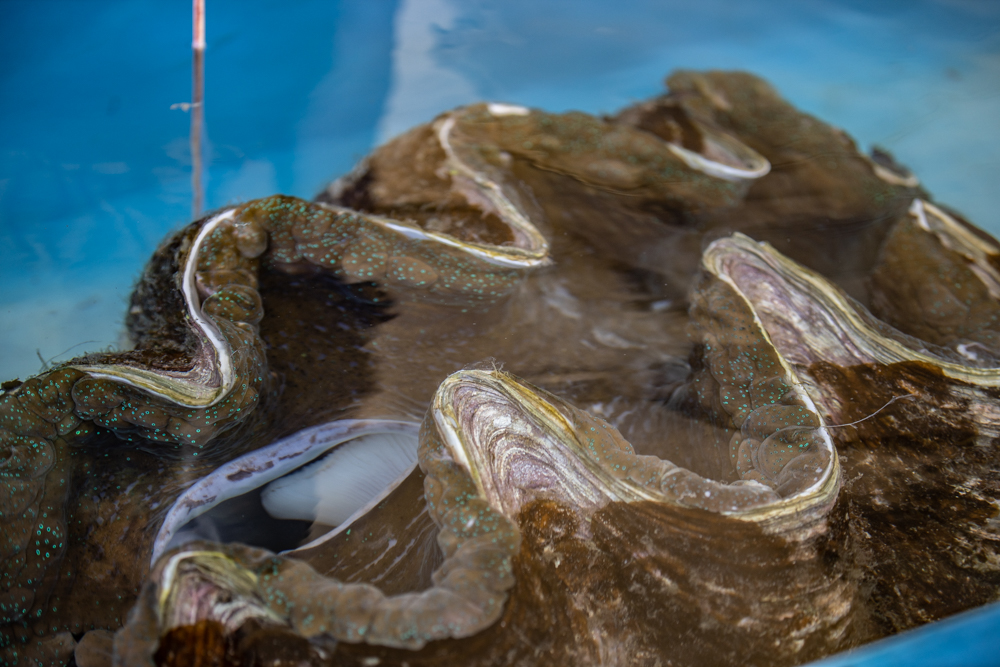 He added that some of the factories overseas use the shells to produce expensive high-end buttons.

“In Samoa, our people have harvested trochus for its meat but we are trying to do awareness programmes in various villages on the valuable use of the shell," he said.

“The shell can be used to make jewellery like earrings and necklaces.”

Magele said that their Ministry has also put on displays to demonstrate how fish aggregating devices look like. 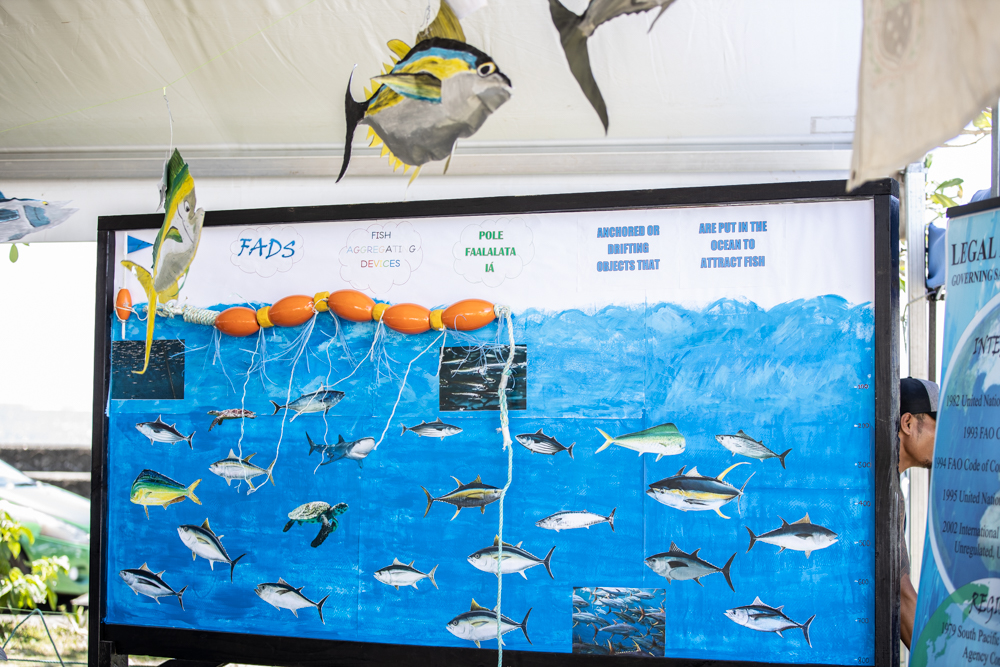 “These devices are anchored or drifting objects which are placed in the sea to attract fish," he said. 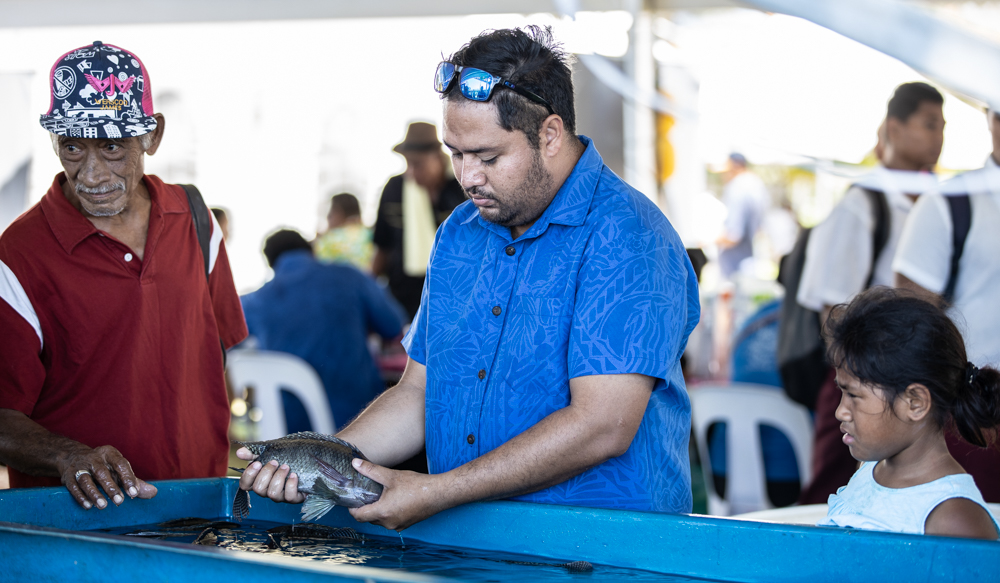 “We also have a demonstration of our vessel monitoring system which is a satellite-based system that monitors the position, speed and direction of registered fishing vessels and also track and monitor fishing activities across the region especially in Samoan seas.

“In the case of vessels that are not registered to fish in Samoan waters entering our waters, we contact regional fisheries organisations for assistance.”

He said that some families were also welcomed to display their tilapia farms with them selling $20 per fish. 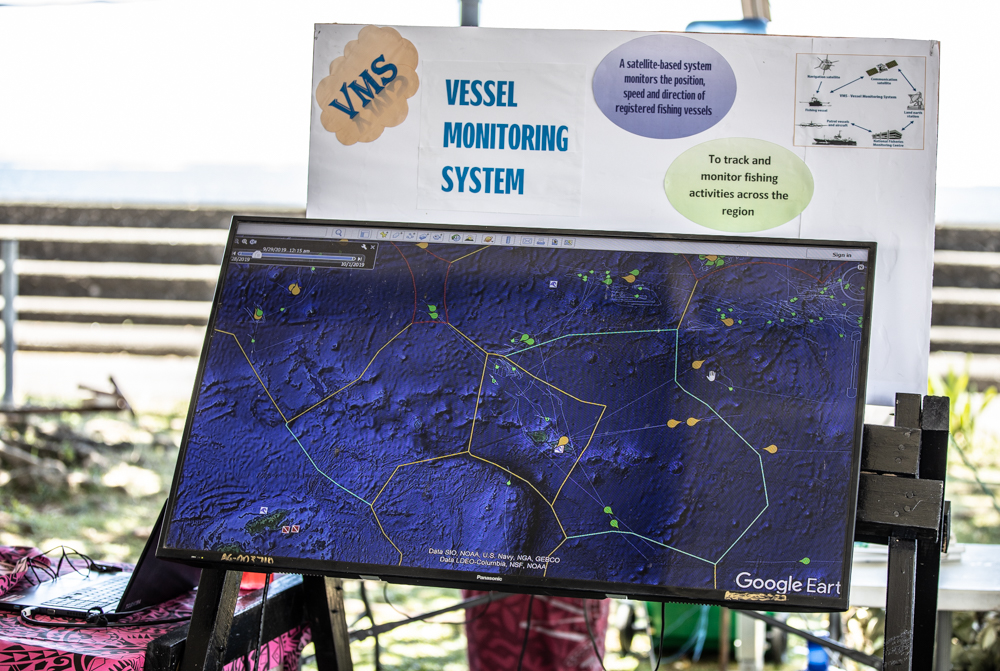 “Our Ministry provides technical expertise through our staffs to assisting the local villages such as Satoalepai.”

The agriculture show is part of the events for the Pacific Week of Agriculture (P.W.A.) where agricultural leaders from 28 Pacific nations have gathered in Samoa to discuss regional plans for the future of agriculture.

The agricultural week is focused on discussing major challenges facing agriculture, fisheries and forestry and organised by the Samoan Government through M.A.F. in collaboration with Food and Agriculture Organisation of the United Nations (F.A.O.) and Pacific Community (S.P.C.).