IN MEMORIAM: Over one hundred students from the N.U.S participated. (Photo: Misiona Simo)

More than one hundred students of the National University of Samoa (N.U.S.) were involved in a concert paying tribute to the memory of the famous Samoan composer and music educator, Dr. Ueta Mata’utia Pene Solomona.

Dr. Solomona passed away in January last year. He is remembered as Samoa’s greatest ever composer and musician. His trailblazing career spanned roles as a composer, music educator, arranger, keyboardist, choir maestro and conductor.

He was the first Samoan to be awarded a Fulbright Scholarship to the United States, where he studied music at the Fredonia Campus of the State University of New York. He later became the first recipient of the Officer of the Order of Samoa for achievements in music. 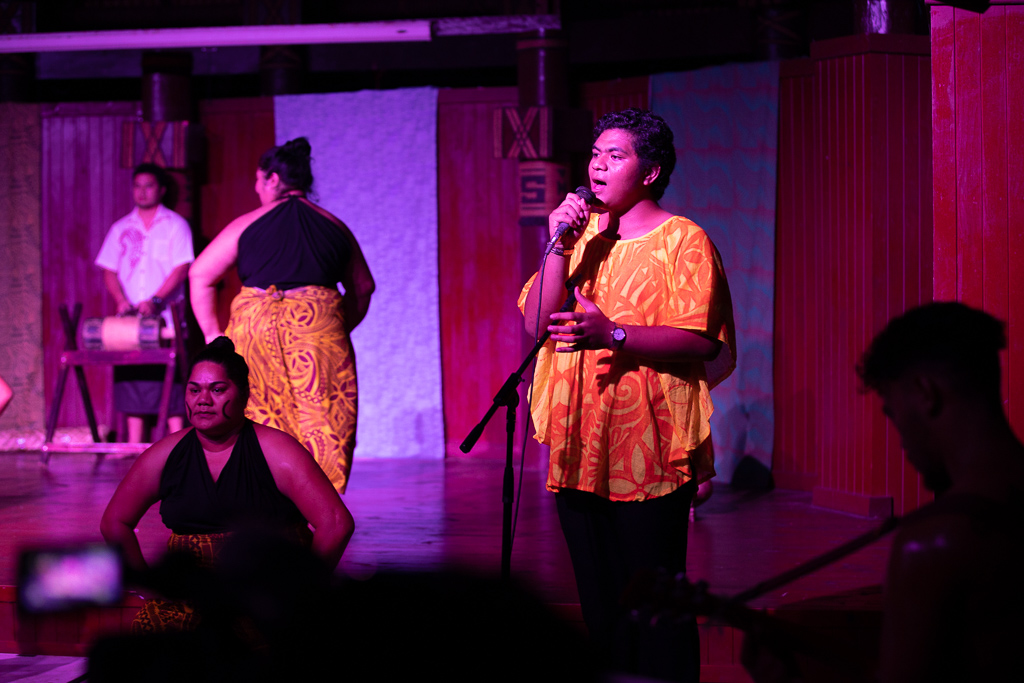 Last week's concert was held on the occasion of the late Dr. Solomona's birthday and consists of performances put on by students from five or six different courses on offer at the university's faculty of education.

Speaking to the Samoa Observer, Dr. Solomona's daughter, herself a music tutor at the N.U.S and the concert's choreographer, Rosaivitilesaualofaoleola Solomona, said this year's event was a huge success.

"We [also] had our teachers' choir from our [... big Primary School course] so they did a lot of the Samoan traditional singing."

"Tonight is a celebration but it's also an assessment for our performers."

Many of the performers are aspiring to teach music themselves; students' performances will add up to their end-of-semester grades.

"Development is always a success, nothing always goes exactly how you plan it but when there's development there's success," Ms. Solomona said.

Two Tongan students from the University of the South Pacific, Elisapeta Fatai Kava and Funaki Mapapalangi were also invited to the concert to participate. 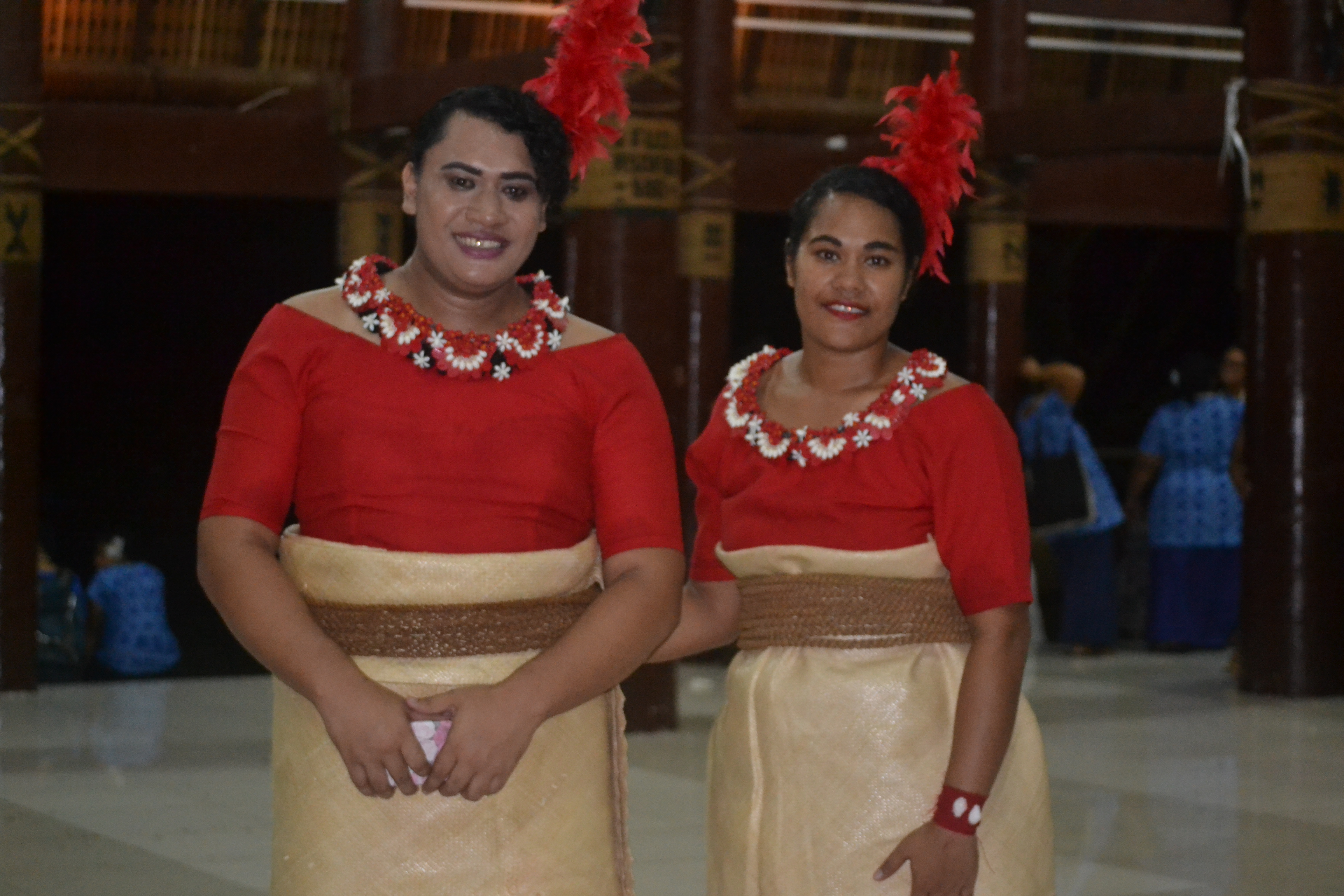 Being part of a concert full of Samoans who instilled fa'asamoa (the Samoan way of life) in the performances was something they said they would always remember.

"We've been part of so many Samoan occasions before, too, but tonight was just amazing and we're honoured to be of this beautiful celebration and learning the fa'asamoa and also promoting our Tongan culture as well," Ms. Kava said.