Samoa
The Binder Dijker Otte (BDO) Samoa Company celebrated Auditor Proud Day on the 26th of last month, as it is a worldwide celebration by the International Accounting Firms to celebrate Auditors. (Photo: Areta Areta)

Senior Partner, Oloipola Terrence Betham, told the Samoa Observer that the B.D.O. Samoa office has 25 staff and is the largest accounting and auditing firm in Samoa.

He said the Samoa office of the global firm joined the group in January 2017 to become part of 1,500 offices in 162 countries around the world with a total workforce of 74,000 employees.

“We joined B.D.O. in January 2017 as it has offices in 162 countries, 1,500 offices around the world with 74,000 employees. We are the fifth largest firm in the Pacific as we have independent firms that are part of the B.D.O. located in Samoa, Fiji, Papua New Guinea and Tahiti,” he says. 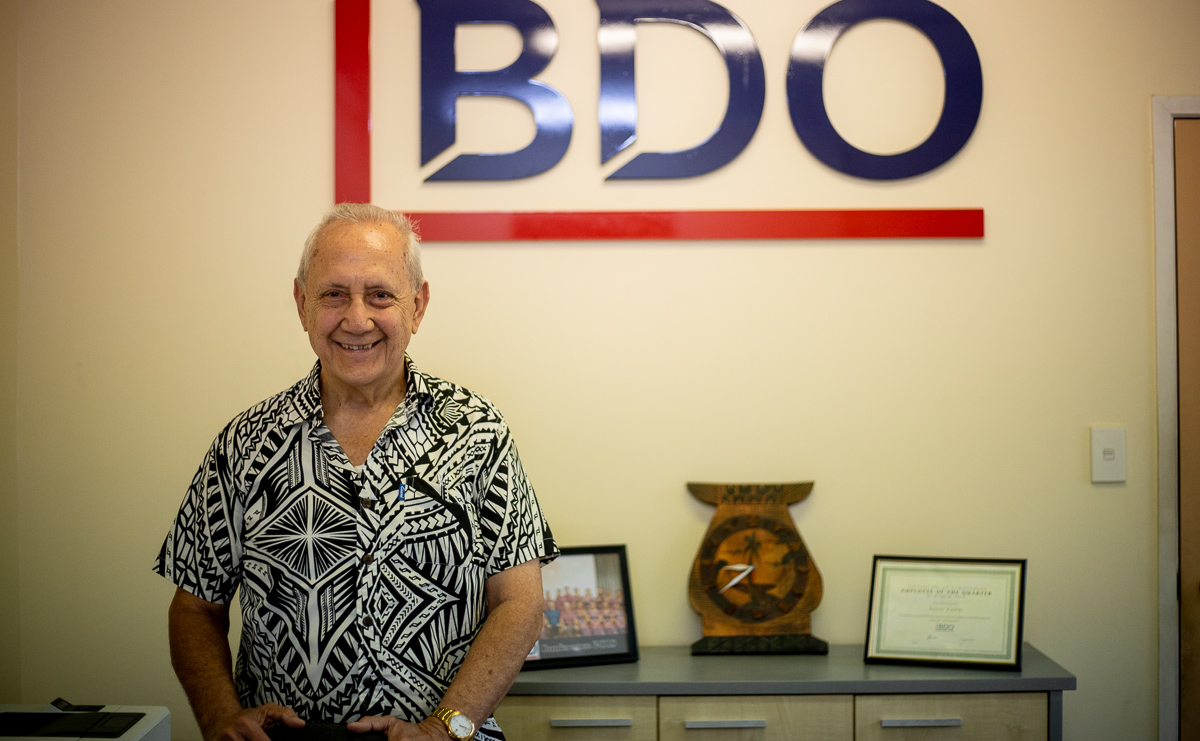 He also mentioned that they are happy to comply with the standards of the global auditing firm which is why they joined in the first place.

The B.D.O. was originally established in 1963 with by five firms in the United Kingdom, Germany, Netherlands, U.S and Canada. In 1973, the name was formed with the founding partners' surnames used: Binder was from the United Kingdom, Dijker from Holland and Otte from Germany.

“It’s to upgrade the standards with both of the Auditing and Accounting professions,” he said.

Oloipola further elaborates that basically, it is to internally promote the profession to colleagues, partners and staff.

The operations and compliance officer, Titilia Bese–Tuileva, also acknowledged the company's fifth year of celebrations and added that they want to encourage students to take up a career in auditing.

He said auditing is the bedrock of Samoa's financial system, providing capital markets with confidence and assurance in financial reporting.

The company's audit team leader, Berekar Kennar, said this is her third year working for the B.D.O. and she just promoted to the team leader position in July this year.

She described as job as an auditor as fun: “It is quite challenging sometimes, but when you know how to do the job, you will enjoy it."

In terms of the benefits of working for B.D.O., she said the company has contributed to her professional development as she has just started to study for a bachelor of arts degree.

“It really pushed me in a sense to leave my comfort zone as well as my sensitivity emotions whatsoever,” she added.

Ms. Kenna said it was her passion for doing business, which compelled her to look for entrepreneurial opportunities that she could take on.

Other opportunities she is currently considering is a small elei printing business which will be called Kennar Artworks. It was set up five years ago in recognition of her brother's artistic talent of drawing, carving and designing. 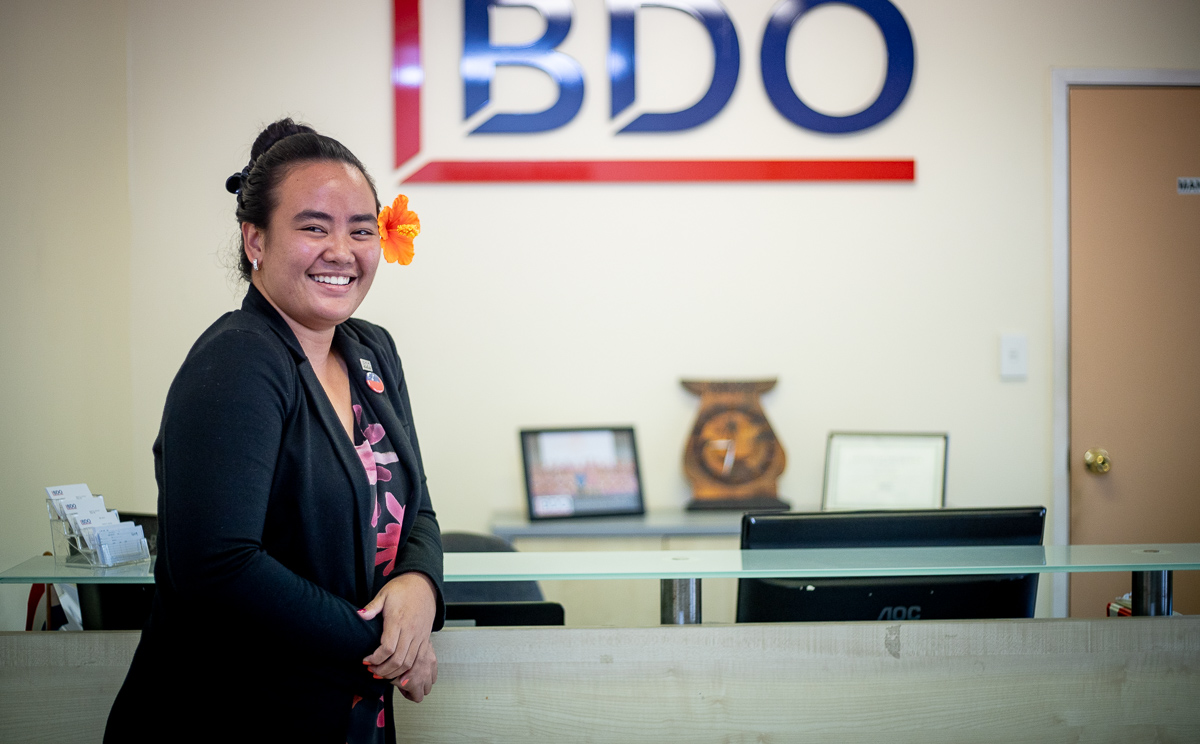 She capitalised on her brother's talent and she was able to work with him to create products that financially supported their families.

“I am someone who is really passionate about serving people so this was one of the many ways I am able to do so, using the talents that God has gifted my brother and I with,” she says.

“When you become an auditor, you have to be confident and faithful in doing your job,” she says.