David Ross on list of possible candidates for Cubs manager 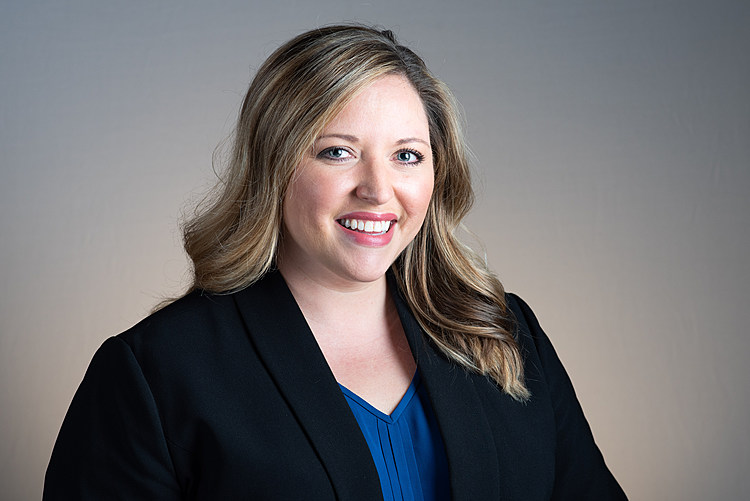 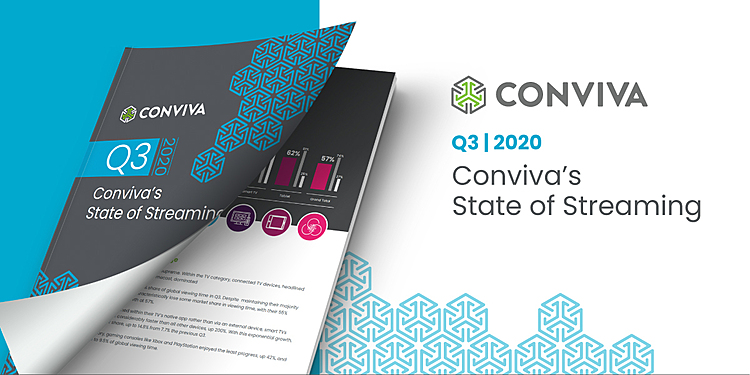 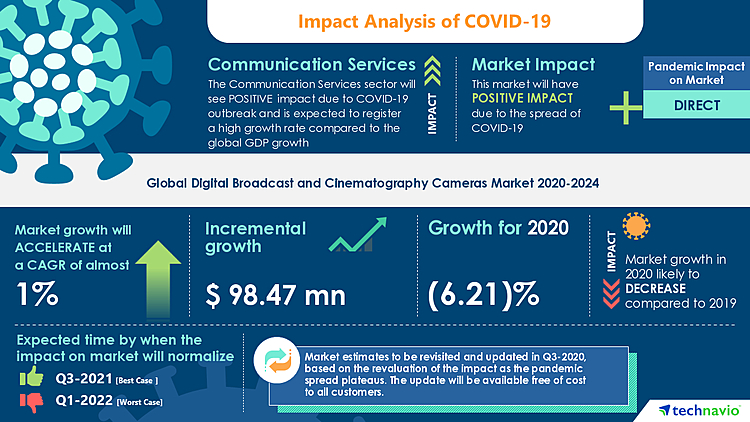