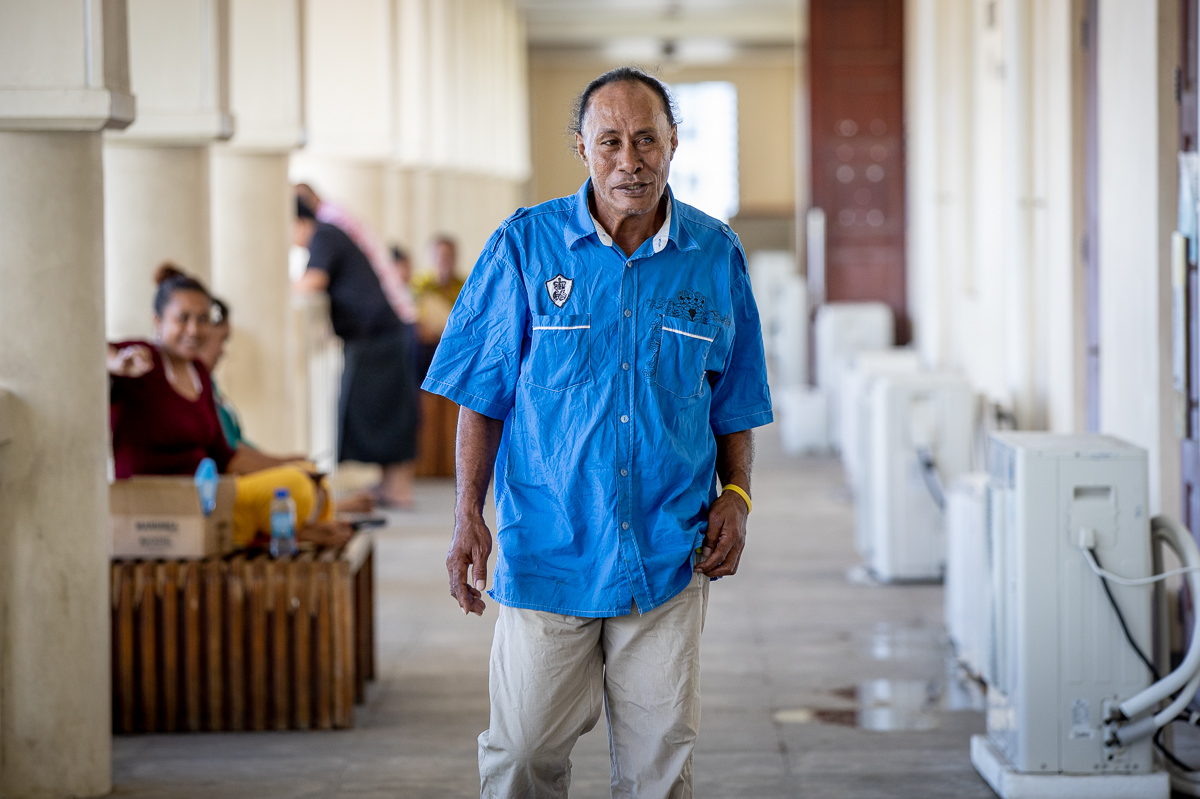 A relative of the man accused of the murder of his wife and the former Chief Executive Officer (C.E.O.) of the Unit Trust of Samoa (U.T.O.S.) has claimed that Kolani Junior Lam has a alcohol problem.

In her evidence, Mareta Lam, 56, from Sinamoga, identified alcohol as her nephew's "weakness."

Lam is the son of Mareta’s brother. He pleaded not guilty to manslaughter and other charges, in relation to the death of Sa'u Justina Fa’asamoa Sa'u.

Lam lives three houses away from the defendant’s home in Sinamoga.

“Alcohol took over his life and the reason why he is like that,” Ms. Lam told the Court.

“I often see the children going to the shop and I would ask where they are going and their response is they are getting a soft drink to mix his Limalima (vodka) bottle. Other days Sau would go and buy his Limalima bottle.”

Lam’s aunt claimed she often hears the couple arguing, and on one occasion she went to her nephew’s house because she heard Lam raising his voice.

“When he is angry, you would hear his voice and he is loud and it is often when he is drinking,” said Ms. Lam.

She recalled there was one occasion where she went to Lam’s house because she heard his voice and it was between him and Sau’s daughter, Talei Justina Kelsall.

The aunt remembered in the early hours of Sunday 21st October 2018, her son had woken her up.

She had asked her son what was wrong and he replied saying it was Sa'u.

The witness said she went to Lam’s house and saw Sa'u’s body on a white cloth inside the living room.

“I held her hand, it was still warm,” she told the Court.

“I also put my hand on her neck to feel her and I had asked to do C.P.R. on her but I was told they already have. I told them it was no use and we can't keep her longer at home she has to be taken to the hospital.”

Ms. Lam told the Court that she took Sa'u’s body to the hospital. 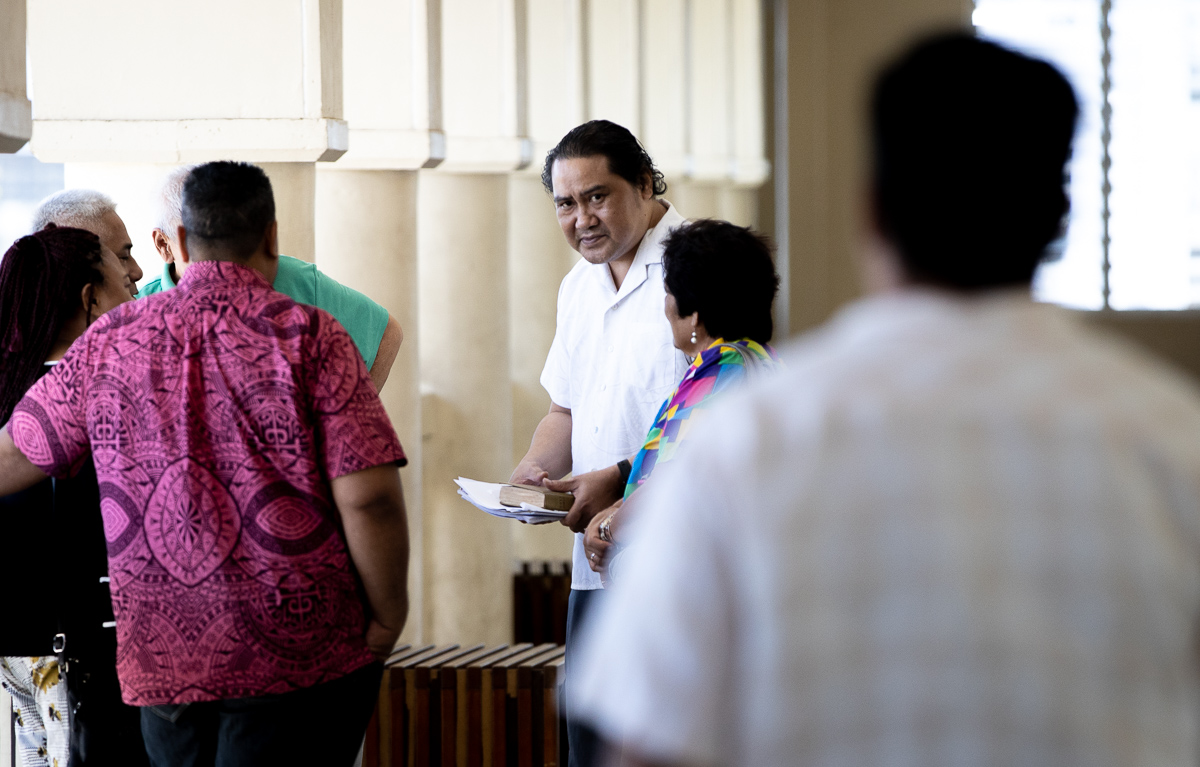 She said she instructed her nephew Lam to stay home that day to look after the kids as he was too drunk.

“Kolani wanted to take her but he was too drunk,” she said.

“I told him he has to stay with the kids and I will take Sa'u to the hospital.”

Ms. Lam was asked by the prosecutor, Assistant Attorney General, Magele Leone Su’a, if she had asked Lam what had happened.

“He kept crying and saying he went to look for her and had found her outside where they were drinking (the night before) she was hanging from the starfruit tree,” she said.

Another witness, Sio Aukusitino, gave evidence about the night before the incident.

Mr. Aukusitino – who maintains the land for the Lam family – said they had drinks with Lam and Sa'u the night before.

He described the couple as loving and showed affection towards each other, and “they also danced on that night”.

The man said he had left at around 1am Sunday 22nd October while Sa'u and Lam had gone to rest too.

He said he was not aware of what happened until someone woke him up the next morning.

Mr. Aukusitino said on the day Sa'u passed away, he went to the couple’s home in Sinamoga where he saw Lam crying under the starfruit tree.

“He (Lam) told me that he found her hanging from the starfruit tree then he tried to loosen the rope to take her down,” said the witness.

“His friends also came around on that day to comfort Kolani about what had happened to his wife. They brought some bottles and they drank and laughed and later left. I didn’t drink I just smoked with them.”