Suspended Police officer, Shrikrishna Schwenke, has pleaded guilty to two charges against him in the District Court.

She told the Court that there were three charges against the defendant and had asked to withdraw one of the charges.

He ordered prosecution to prepare a summary of facts and a pre-sentence report from probation on 1 November 2019.

Schwenke remains on bail pending his next appearance in Court.

The defendant – who works for the Transnational Crimes Unit – was suspended in September together with Inspector Ituau Ale.

Inspector Ale has not made any appearance in Court.

He declined to comment on the latest progress of the investigation into Inspector Ale. 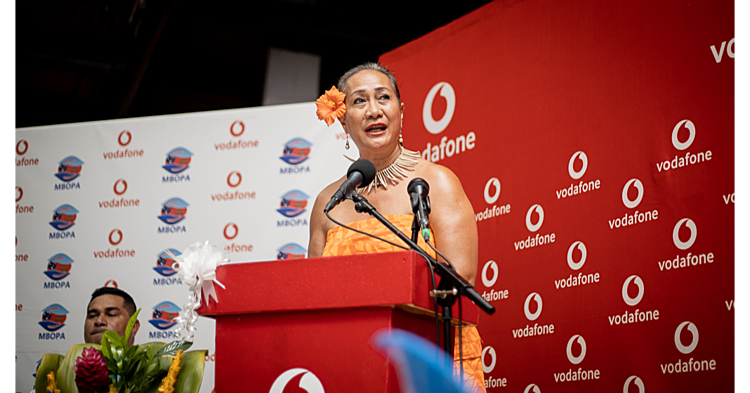 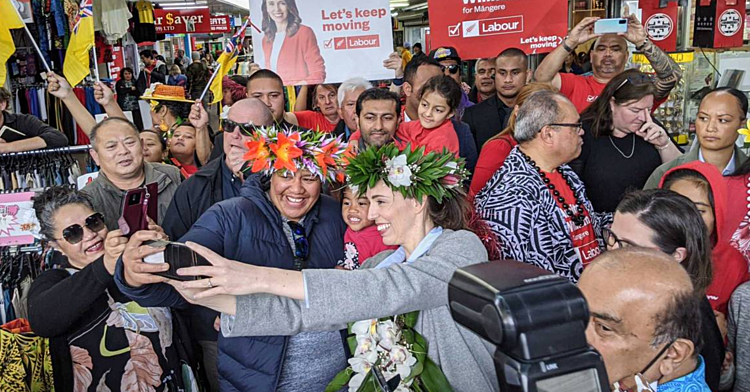