Samoa will soon have its very first amusement park.

Tupa'i Bruno Loyale, known as the man behind the 'Magic Show of Samoa' is currently constructing what he describes as his legacy for the children of the country: Samoa Fiafia Park

Located on a five acre block of land at Tafaigata, the park will include rides for children of all ages to enjoy, including a 100 feet, 30 meters high ferris wheel, a castle and a membership bar for the adults.

"If you look at it almost every country in the world have either a small amusement park or they have the rides or a travelling carnival, but to do that in Samoa, it is very very difficult," he said.

"Well the time has come now my circus, I will keep it six [to] seven months on tour and I have it organised and [have hired] good staff, so I said: 'You know what I'm going to'." 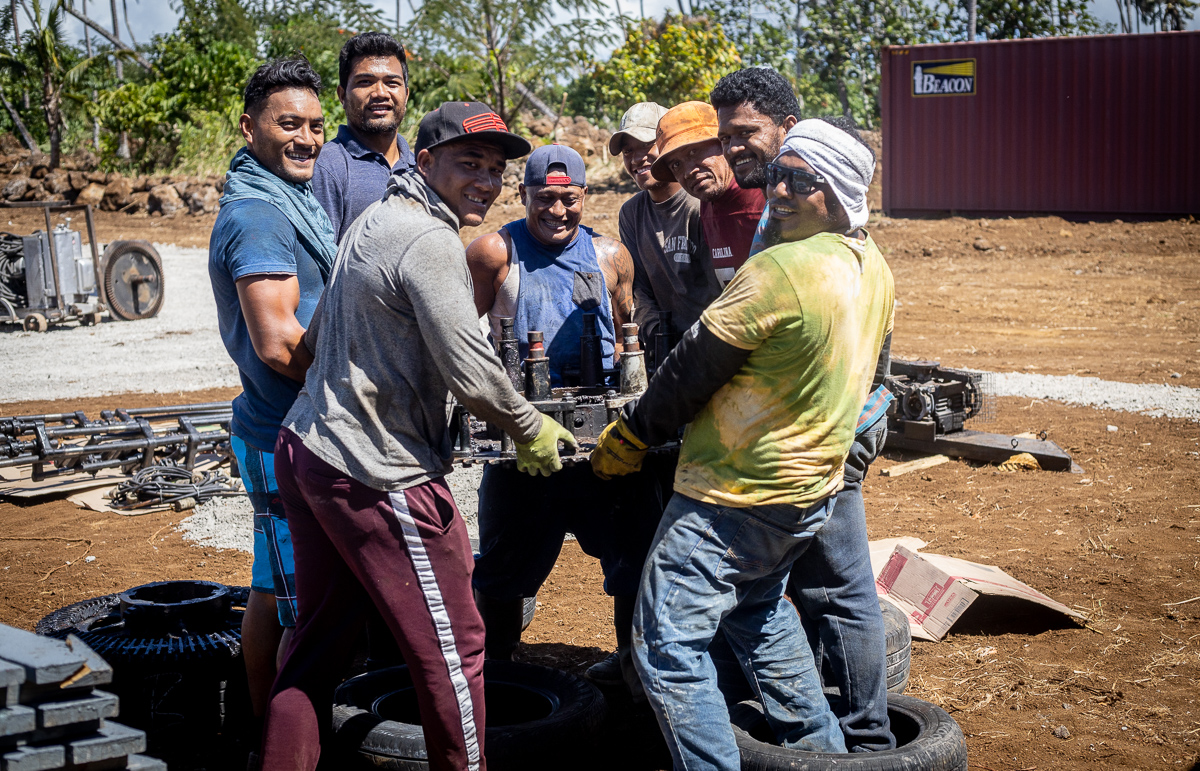 Over 50 locals are employed to put the amusement park together, but it will take up to almost 100 when it is complete. Tupa'i said they will try their best to open by Christmas, but it will not be fully landscaped by then.

He commended the "incredible help" of the Prime Minister who he says has been very supportive of the project.

"I'm not getting any younger and I have a wonderful son who has just turned 16 years old, in the school right now in the States and this is something he really loves.

"So he's really good at the circus, now he'll love to live here and be part of the Samoa Fiafia Park."

Tupa'i said the amusement park entry will be "very very affordable" and it will be great for families big or small from the outer villages who cannot afford to travel overseas to visit an amusement park.

"This is on tala and it's affordable and it will be for the kids, because it's no good that I put a Park here and it's not affordable, it's not good, so it will be a fun place for people to come.

"It will be very safe and very secure, and we have a ton of rides, from gold carts to family rides, like the Tilt the World, we have a big Scrambler, the Octopus, and the 'Kipoki' which is the teapot ride.

"We've got so many rides, I actually had to clear out more land around the back because it wouldn't fit into here.

"It's a pretty big operation, but it's for my legacy and it's for the kids of Samoa." 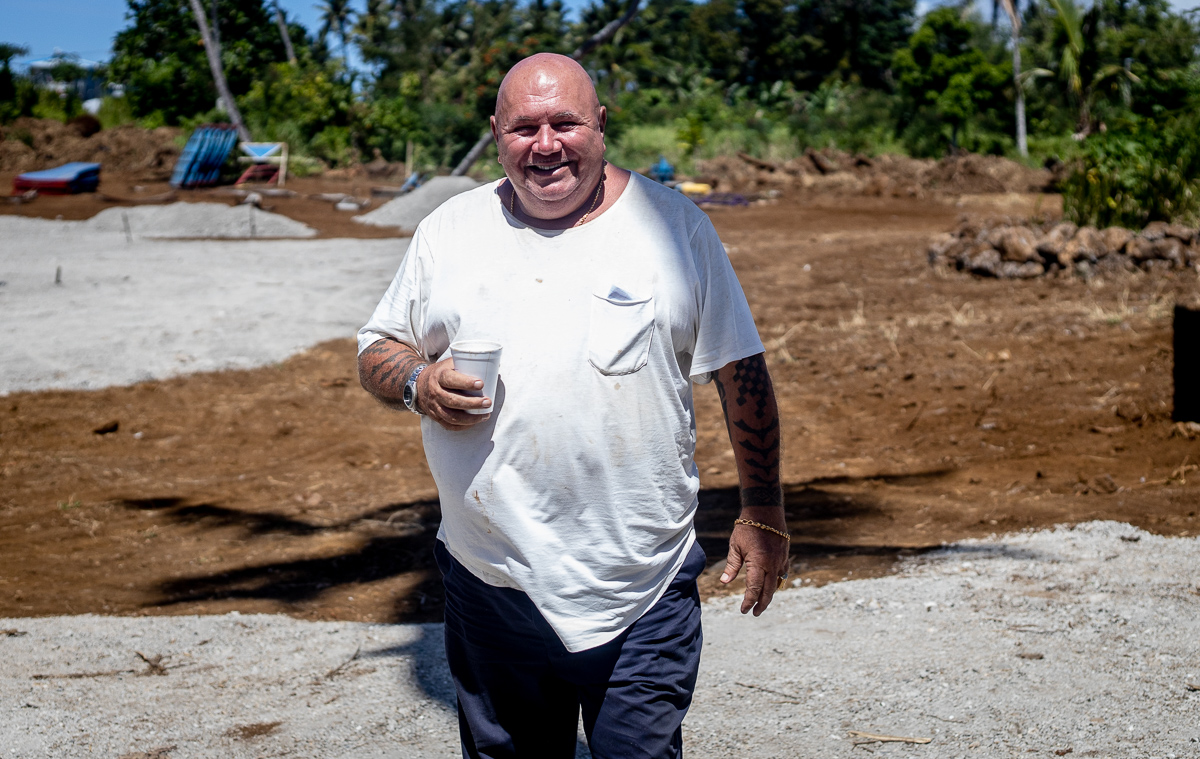 When asked how much it is all going to cost, he said: "I don't want to put an exact number but basically my life savings, so it's quite a bit of money; it's a lot of money."

The rides all originate from two different amusement parks in America.

Tupa'i foresees an increase in visitors from American Samoa and believes the park will function as a tourist magnet more broadly.

"So in our own little way, it's going to help the tourism in Samoa a little bit. But this is mainly for the people of Samoa."

Tupa'i also assured of the safety of rides after he flew in inspectors to test them out. Security will also guard the premises.

"Safety is a first priority, nothing more important than that," he said.

"All these rides are very safe rides, and they are rides that we can maintain, they're not highly computerised and technical rides that could break down.

"These are solid, wonderful, safe rides, and to put them together are ride engineers and they're also inspectors, they inspect rides for the State fairs in America, so they've put together rides for many many years.

"There are all very safe rides, and it's fun, they're rides a family can ride. So basically something for everybody." 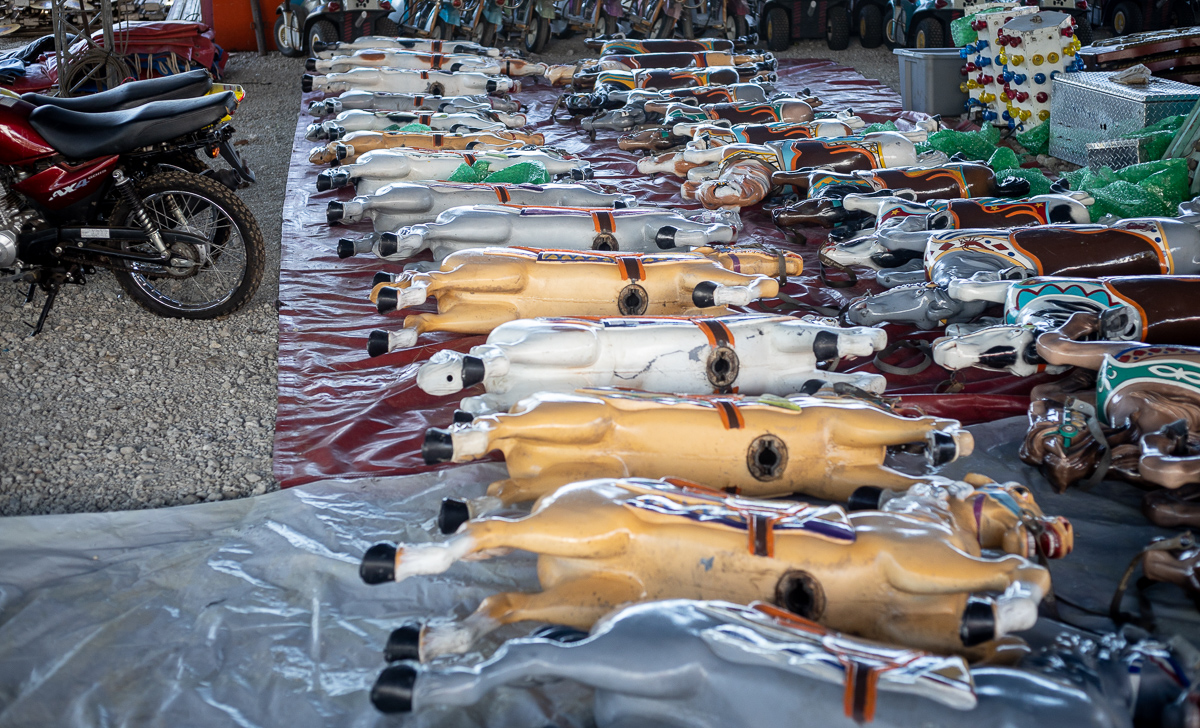 New rides will be brought in to swap out one or two of the fun park's attractions every year to spice things up, he said.

"People can look forward too, because I will try every year to bring something new, something different," he said.

"Maybe a new ride or two to change it a little bit. But we're going to have shows, competitions, hot dog eating competitions every week end, you know, something different.

"And we'll also have a theatre for seating of up to 800 people, and for people that are elderly, we'll have seats everywhere around in the shade [to] sit down and watch their kids have a ride, so we are taking in consideration and all of that."

Samoa Fiafia Park are already working in partnership with local businesses during their establishment phase, including Apia Concrete Products Samoa, Sai Motors and Betham Brothers Ltd amongst the others.

"Businesses can also come sponsor a ride, we can have a banner of their company saying which business sponsored which ride," he said.