It was a rare occasion in the maternity ward of Moto'otua Hospital this month: three-of-a-kind.

Ms. Maua told the Samoa Observer that, according to the hospital nurses, this is only the second set of triplets to be delivered in the new Moto'otua Hospital.

"I am filled with happiness because I have never had triplets before, and I got the word that this is the second triplets of this hospital," she said.

"There are so many people who are also happy about this news and wanting to take one (baby for themselves) but I can't because they bring joy to my family."

Amongst the triplets, the boy was born first, James Oscar Malolo; then a girl, Julian Theresa, and last out was another girl, Julies Tapita. Currently the babies all weigh about 2 pounds each. 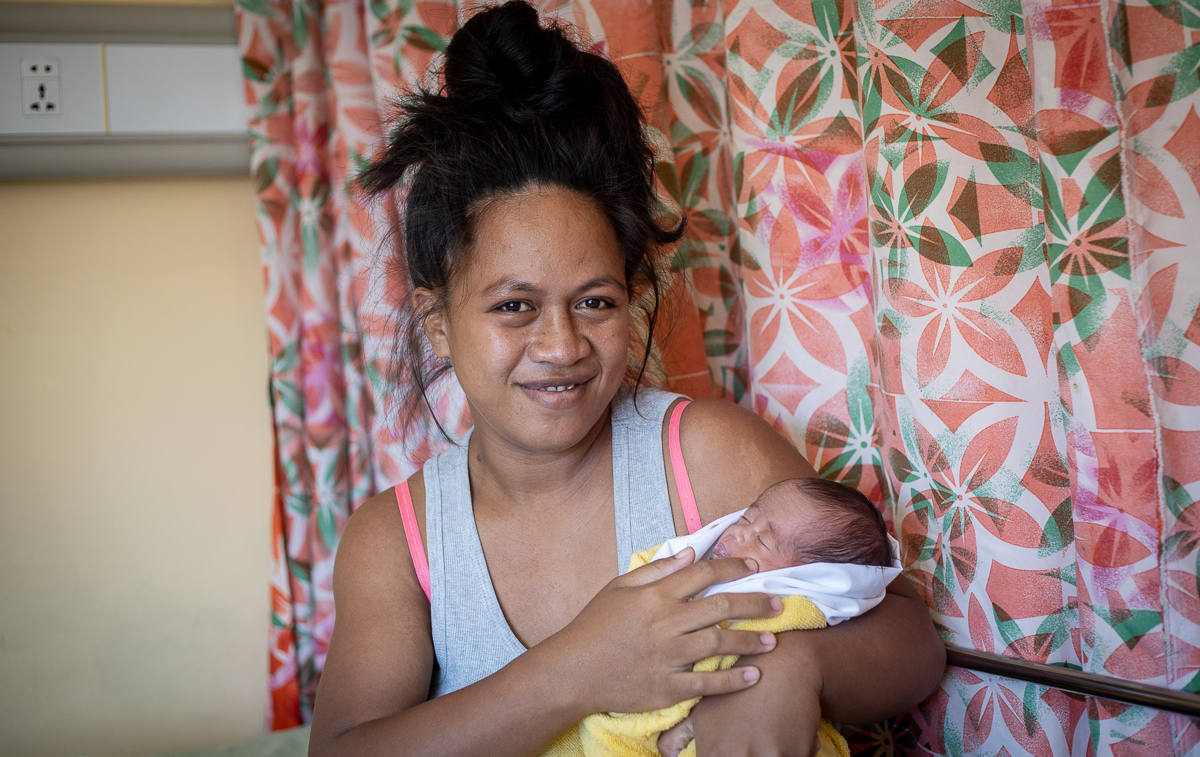 This makes it a total of five children for Ms. Maua and her 24-year-old husband, Eletise Kalolo.

The eldest is four years old while the second is two years old.

Julies Tapita is currently the only one who does not need to be kept in the Neonatal Intensive Care Unit; his two siblings remain under close surveillance.

The triplets are currently both breastfed and receive nutrition via a feeding tube.

"My eldest son was admitted in the children's Intensive Care Unit, before I found out I was pregnant," she said.

"Not a week later after my son was discharged I was rushed back in and that's where I was told I was pregnant.

"When I was told I am having triplets, I felt overly excited but remained sceptical about it because not one in our family has twins or triplets." 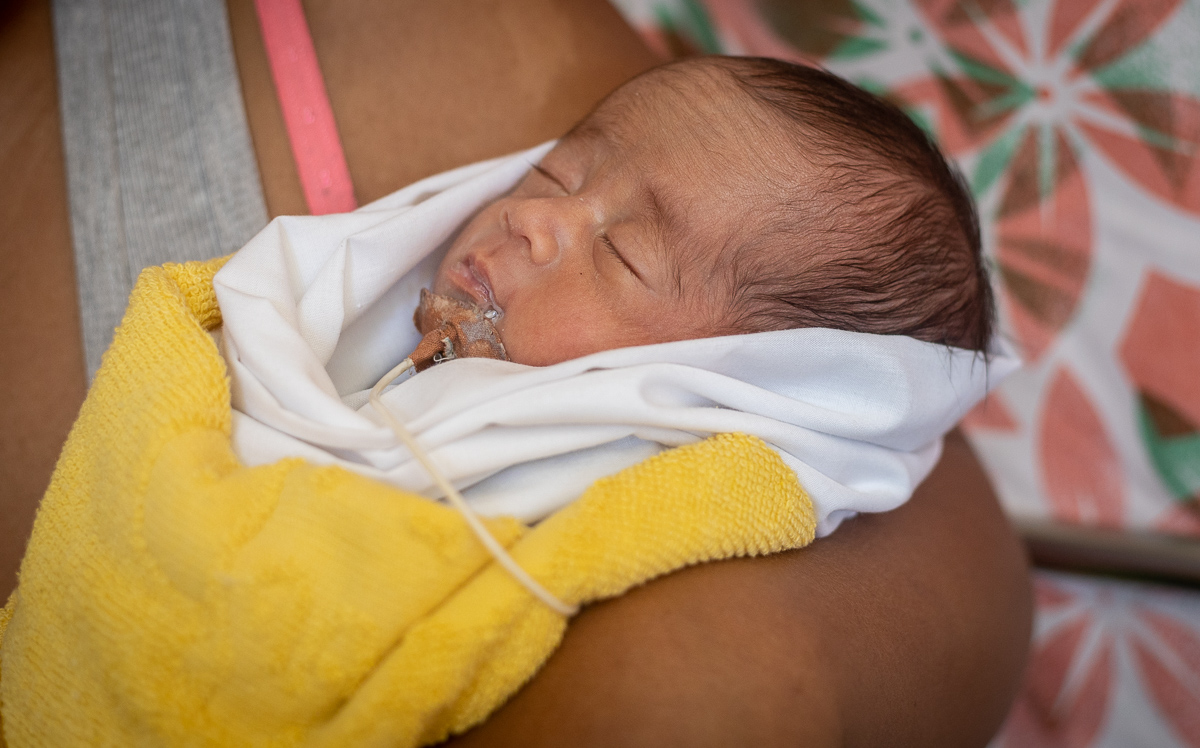 She says her mother's family has a history of twins as well as her husband's family, but never triplets.

Ms. Maua said carrying was not easy, she found herself not eating much due to the weight she felt.

"It was so difficult when I was carrying," she said.

"It was hard to move around much, I could not do chores. My husband ended up staying because I needed someone to take care of the kids because I was finding it very hard.

"I would only eat once a day sometimes, and only eating the next day when I feel like eating again."

"There are so many people out there who do not get this sort of blessing," she said.

"What matters is that I will be caring well for my children until they are grown, healthy and move into another step of their lives."

Ms. Maua said this will be the last of their children.