The game, in Kobe, Japan, kicks off at 12.15 am Samoan time on Tuesday morning. (Photo: Thomas Airey)

KOBE, JAPAN - After a lead-up dominated by the spectres of injury and suspension, coach Vaeluagaomatagi Steve Jackson said the Manu Samoa will take motivation from the controversy surrounding the team for their World Cup game against Scotland on Monday night.

At Sunday's captain’s run on the eve of their round two World Cup match, Vaeluaga said the team will play for their suspended compatriots, Motu Matu’u and Rey Lee-Lo, on Monday night to ensure they get another chance to play at the World Cup.

“That’s given every motivation for this group of 23 to go out and do a job for them on Monday,” Vaeluaga said at a press conference after the team trained in Kobe Japan on Sunday afternoon local time.

Vaeluaga also pointed to media narratives around the tackles and bans during the week that have not gone unnoticed within the camp.

“There’s been things put in the media by people in the Scottish squad around talking to the referee about our tackles and that sort of stuff," he said.

“Thanks for doing that because it just motivates our players a lot more.” 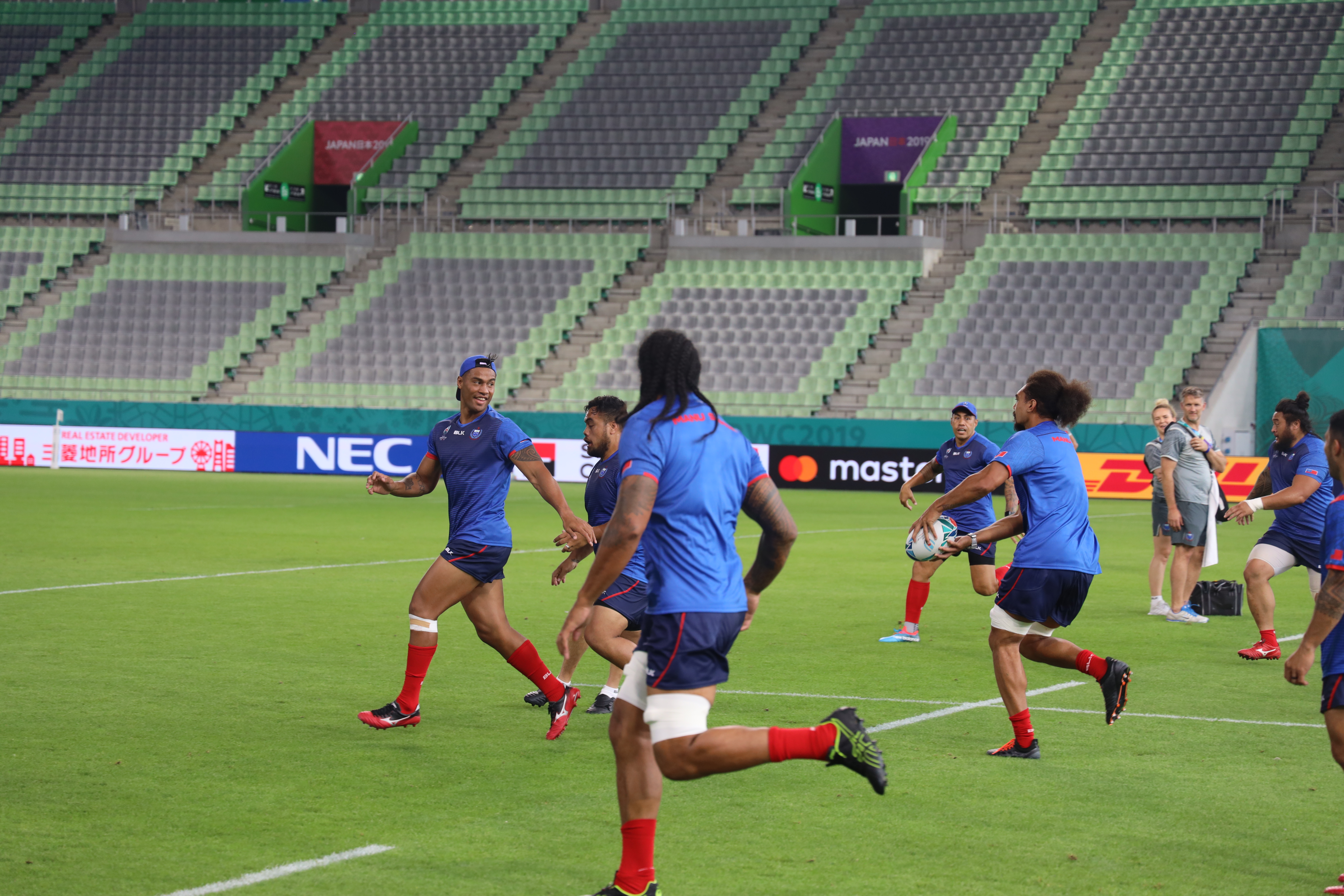 Vaeluagaomatagi said the team would also draw strength from the support they are receiving from home soil.

“We have so much support from the people back home, it’s phenomenal," he said.

For the second day in a row, the suspensions dominated conversation during Manu Samoa’s media commitments and the coach said their preparation has certainly been affected by the sanctions against Matu’u and Lee-Lo.

He said all they want is consistency from the referees, and held up the three-match ban to U.S.A. openside flanker John Quill for what many see as a worse offence as an example:

“Were our two the same as the American game? No, but exactly the same amount of time.

“He admitted to wanting to go and hurt the guy.” 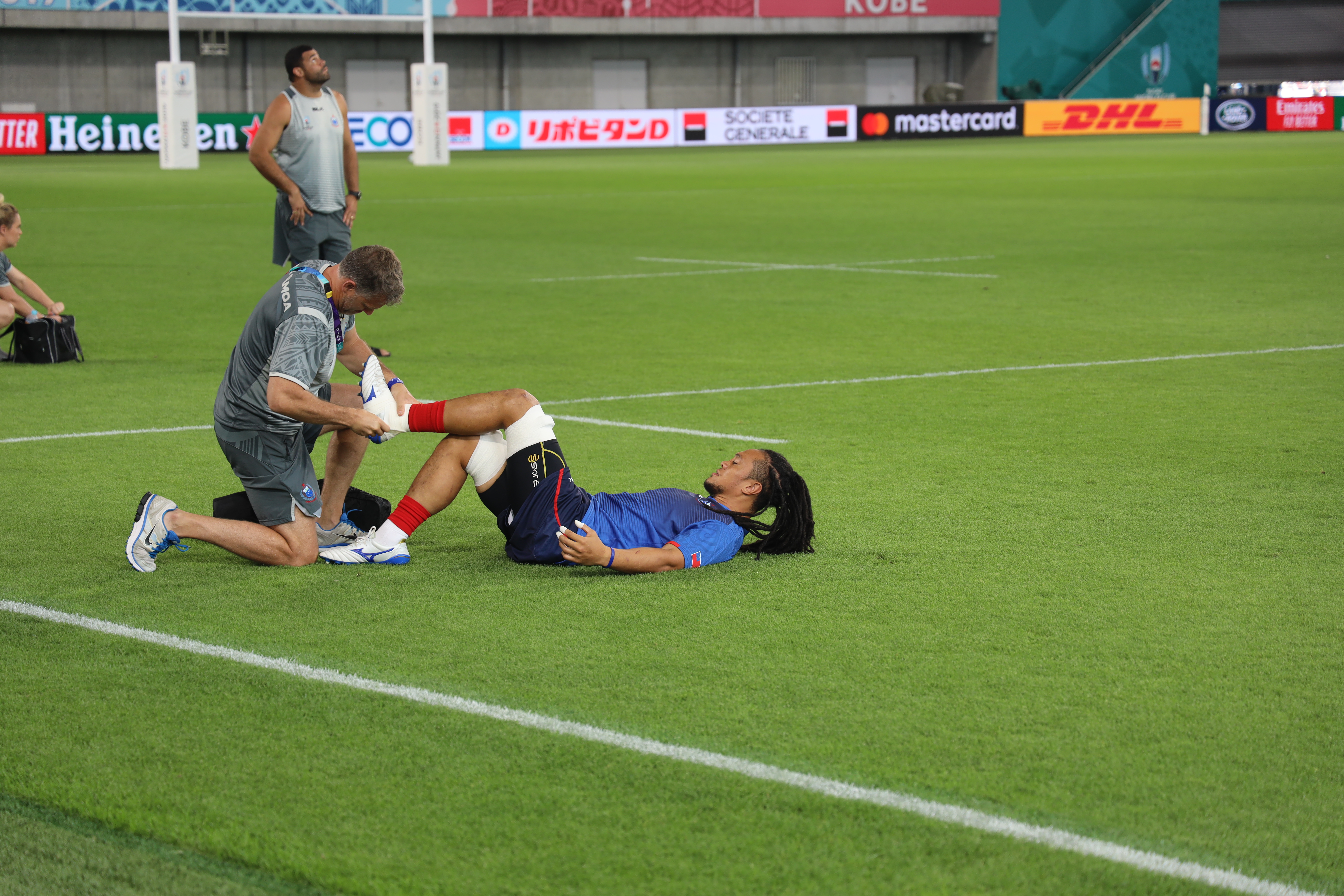 “As a defensive coach it’s paramount for me to know what we can do better and try to mitigate these circumstances,” he said.

Kickoff for the Manu’s game against Scotland at Kobe Misaki Stadium is at 12:15 am Samoan time on Tuesday morning.