Villages united behind the Manu Samoa

Supporters of the Manu Samoa have conveyed well wishes for their team as they prepare for their game against Scotland at the second round of the Ruby World Cup.

The Samoa Observer collected well wishes from supporters in villages across Samoa in advance of Monday night's match.

A 50-year-old mother of ten from Salamumu, Losi Matua expressed words of encouragement for the Manu Samoa.

“Thank you for all your hard work but in everything we must depend on God and he shall guide your ways. May God bless all your preparations for the Rugby World Cup,” she said. 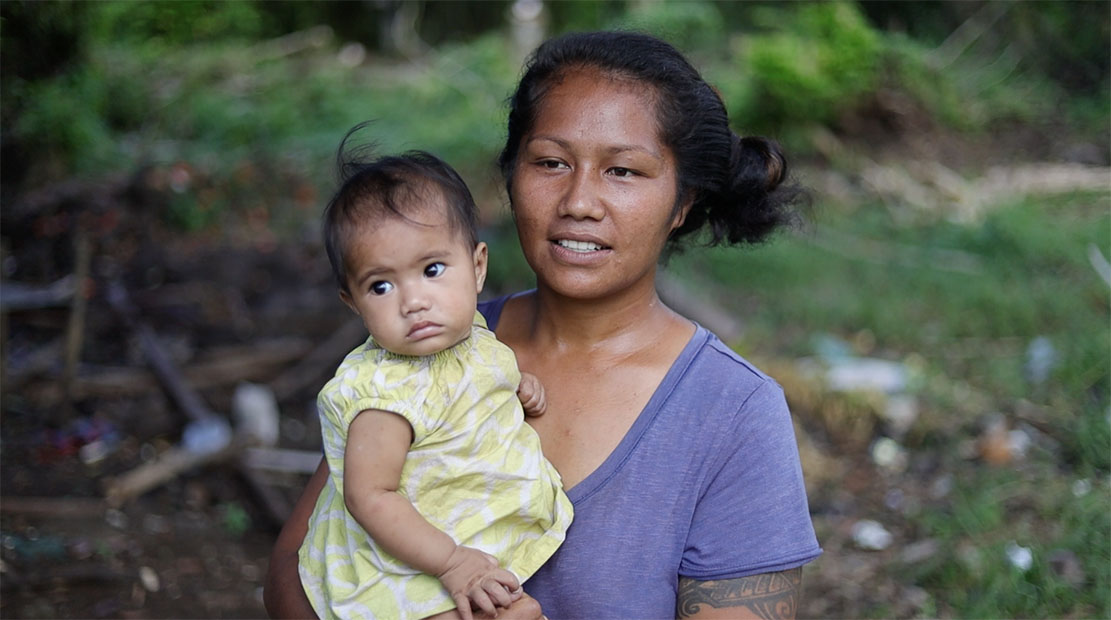 Malu Tueipi, 26 from Saanapu also sends her love and support for the boys in blue.

“We hope that God blesses you all with the strength and wisdom to face all your matches ahead,” she stated.

An elderly father from Lotofaga, Tulaga Maioa, 57, said that he is a great supporter of the sport of rugby because he used to play rugby.

“It is also the reason why I will support any form of fundraising for sports," he said. 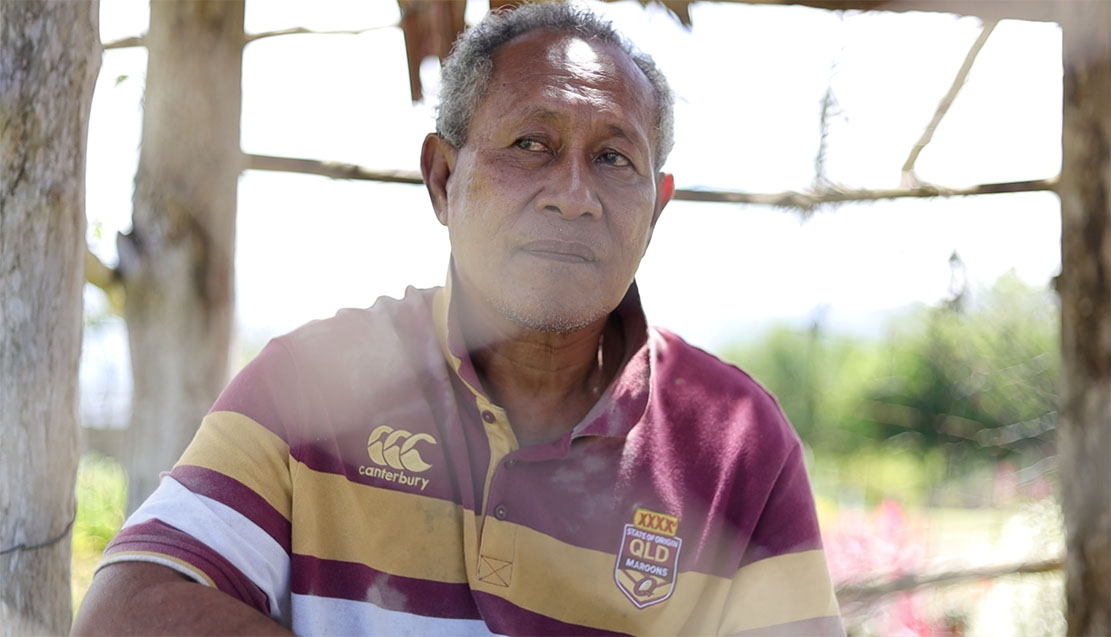 “I thank these sons of Samoa for their efforts which have made our country well known. I hope that their mission will end well through God’s guidance because they are carrying the name of our country.”

Some of the members at the Sunday school from Congregational Christian Church of Samoa at Lotofaga also wished the Manu Samoa all the best for their games. 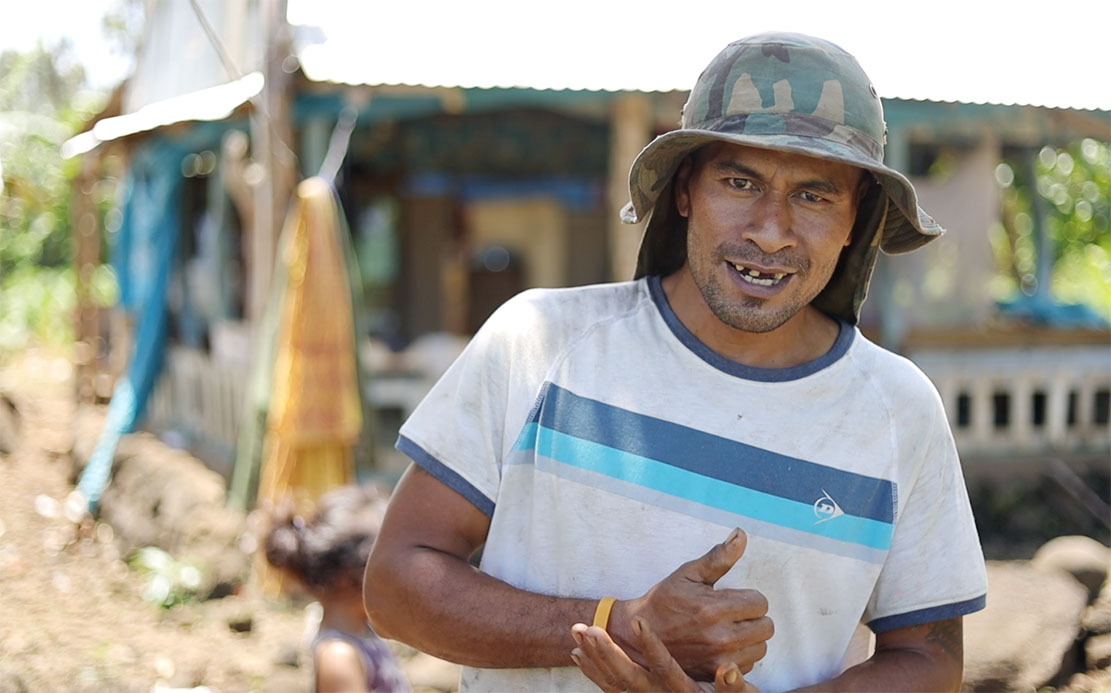 “We are supporting you all the way from Lotofaga, Safata and God bless.”

Olene Talai, 28, from Fusi believes that all Samoans are faithful supporters for the Manu Samoa. 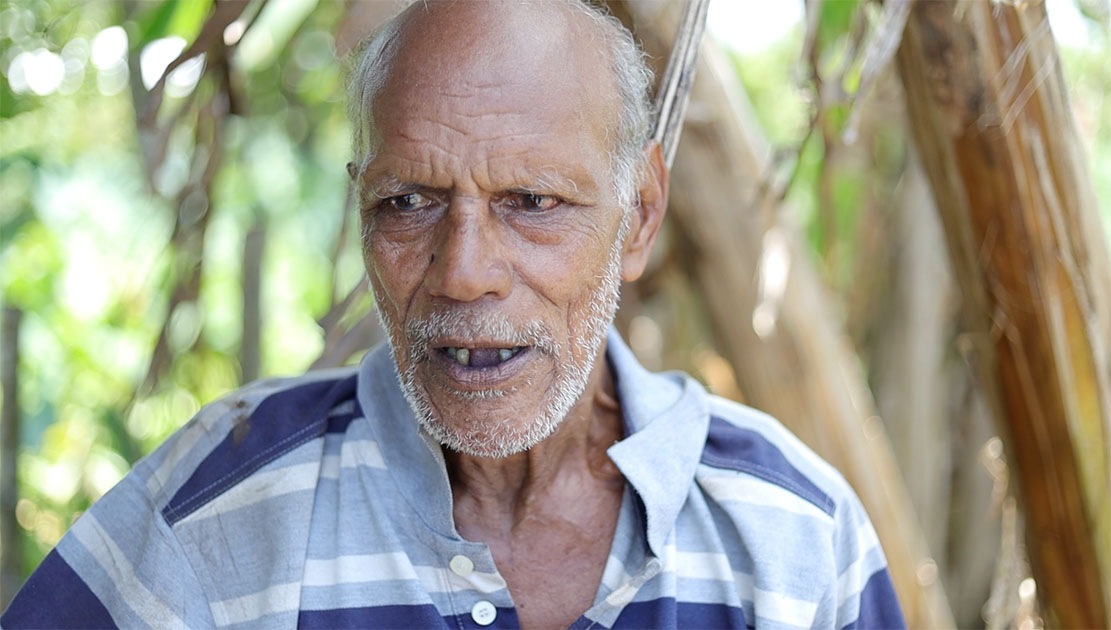 “Our boys are flag carriers for our country in the World Cup which is why I commend their bravery and determination. May God be with you all for your next game.”

Another Manu Samoa fan from Tafitoala, Safata by the name of Tialua Siosifa, 67, said that their village, from all the elderly men and women to the sons and daughters of Safata are rooting for Manu Samoa: “I hope they will represent our country well by upholding our respectful values.” 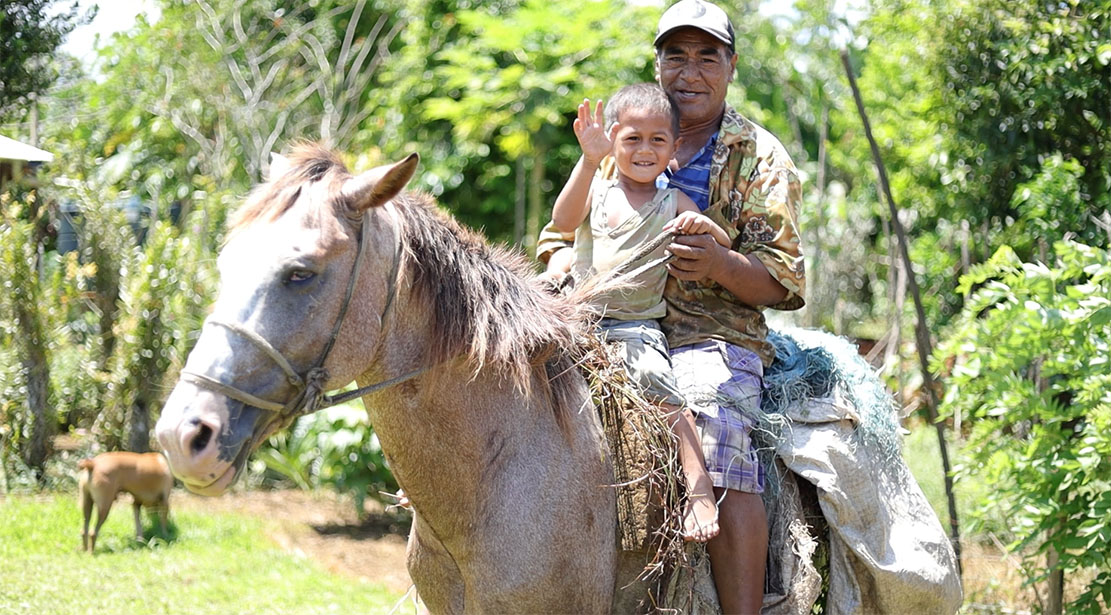 Vaalele Tapusatele, 43, from Siumu also extended well wishes for Samoa’s team: “May God give you strength and good thoughts as our country supports through prayers.”

Another villager from Siumu, Faleupolu Keva, 65, advised the team to depend on God for his guidance and strength. 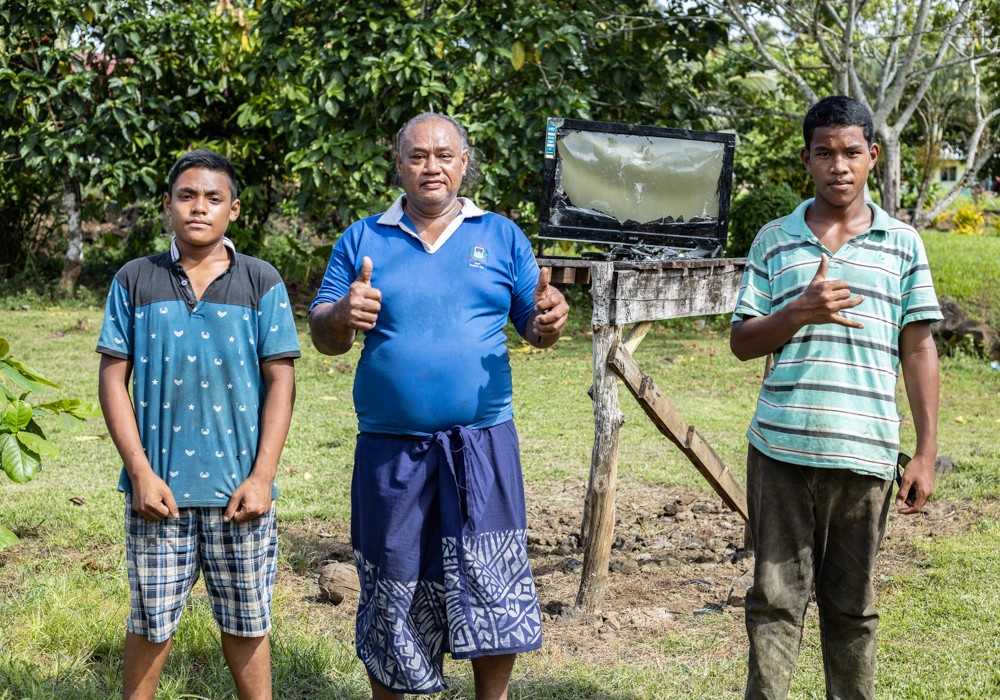 Tupuola Feleti, 49, from Siumu also expressed his heartfelt support for the boys in blue and their management as they prepare for their second game against Scotland.

“We are behind you all the way throughout every game.”

One of the villagers from Siumu, Faamati Loia, 53 said that despite Samoa as a country being small and so many have no knowledge.

“But she believes that the Manu Samoa’s hard work will lead to some tourists visiting our country. 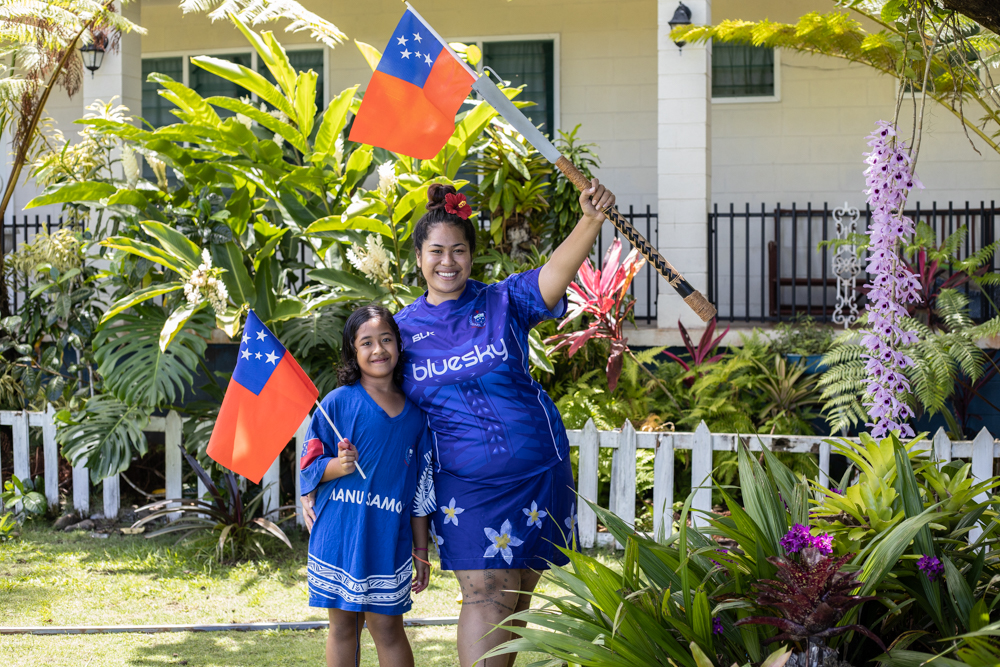 “I know that what you all are about to face is not easy but you all are our hearts, you take with you all the support of your families, villages, and churches.”

“I rate their performance 100 per cent but I encourage the boys to play as a team united on their next match because their opponents are not easy so I advise them to put God first to help them fight through all their hardest battles.”

The game kicks off at 12.15am Tuesday local time.