Dr. Fetaomi Tapu-Qiliho who is currently the academic director at the School for International Training (SIT) in Samoa. (Photo: Misiona Simo)

Not a lot of research has been done on Pacific islander communities that migrated to other islands and no longer live in their homeland.

That is the view of academic Dr. Fetaomi Tapu-Qiliho, during a seminar presentation on Thursday on her paper titled “Tuvaluan diaspora within Oceania”, at the University of Samoa’s Centre for Samoan Studies.

She said a lot of literature has been written on Pacific islanders – who left their island communities and migrated to Pacific rim countries – but despite their departure still maintain their “spiritual and ideological” connections to their island homes.

“The most important thing about diaspora is the fact that these people or migrants that move, they move physically and are separated from their original homelands physically, but are specially and ideologically connected to the homeland,” she said.

“They gain a sense of identity, their present resonates with their past.” 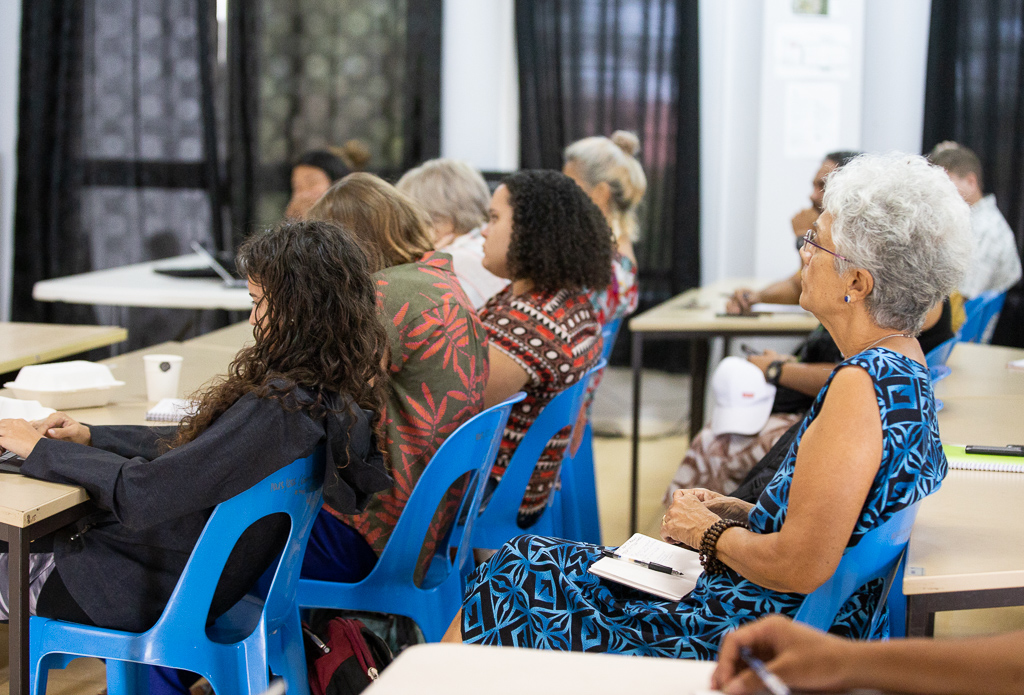 But Dr. Fetaomi said the same could not be said for Pacific islanders who did not migrate to Pacific rim nations, and instead chose to move to neighbouring islands and set up small communities.

“But very little has been done in terms of research about Pacific islanders themselves, who still live in the Pacific, but no longer in their original motherlands,” she said.

“Say for instance, like the Tuvaluans who now found themselves in Samoa and in Fiji. In my mind, the word diaspora is synonymous and analogous to migration as we understand it here in this part of the region, because a migrant is not disconnected or separated from their original homeland.”

However, Dr. Fetaomi, is of the view that Pacific islanders who migrate to neighbouring islands also face similar challenges that those who choose Pacific rim nations encounter.

“One of the reasons why the Tuvaluans who live in Samoa and Fiji are also diasporic people is because they are people who feel alienated in their new homes, like other diasporic people throughout the world do.”

As part of her seminar presentation, Dr. Fetaomi use the migration of Tuvaluan families to Samoa and Fiji in the early 1900s and 1940s as her case studies, and gave details on how they purchased an island in northern Fiji and blocks of land in Samoa to resettle. The Tuvaluans who bought the island in Fiji in 1946 were originally from Vaitupu atoll. While those who settled in Samoa in the 1900s bought parcels of land of about 7 acres in what is now called Elise Fou, outside Apia. 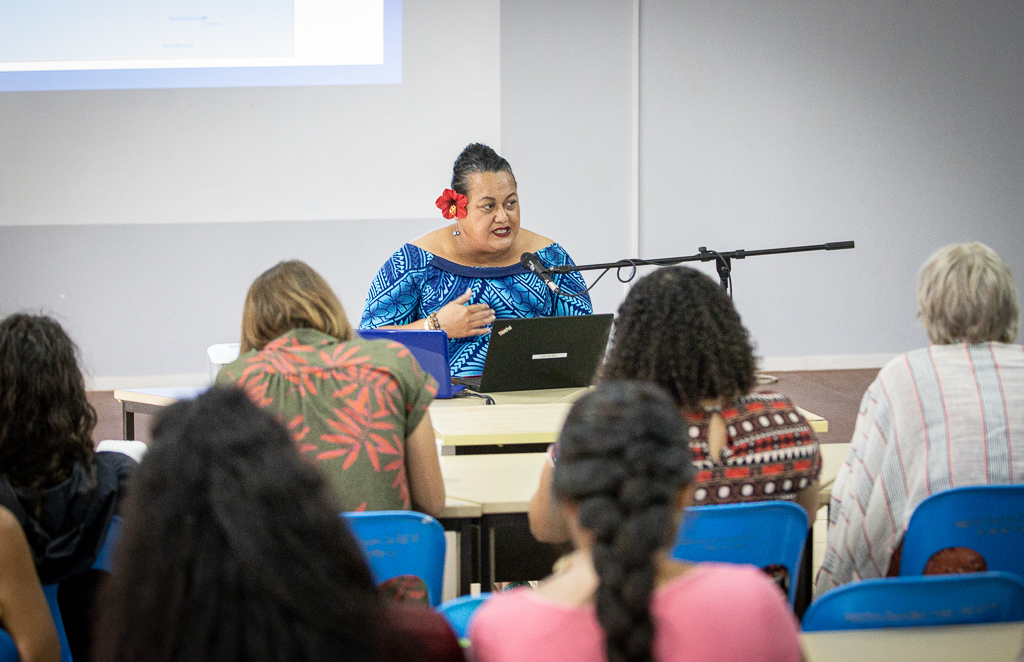 Dr. Fetaomi – who is currently the academic director for the School for International Training (S.I.T.) in Samoa – said the intention of her study is not to “homogenise” the Pacific diaspora, but rather acknowledge the gap that currently exist in Pacific Island diaspora and contribute to it.

She earned her Doctorate in Pacific Studies from the University of Otago with her thesis focusing on Tuvaluan communities in Samoa and Fiji and their ethnic identity and belongingness in diaspora within Oceania.