The Police honoured and celebrated the lives of five comrades who passed away in the past year during a remembrance service on Friday morning.

Deputy Prime Minister, Fiame Naomi Mata'afa, joined the service. She paid tribute to the work that is done by the Police Service.

"Today, we reflect on those who are gone and celebrate their legacy that lives on in each and every man and woman who wears the blue uniform," she said.

"Their service for a safer Samoa, their courage and their sacrifice will never be forgotten. In unity, we look back and salute those who have served the Ministry of Police with pride and honour." 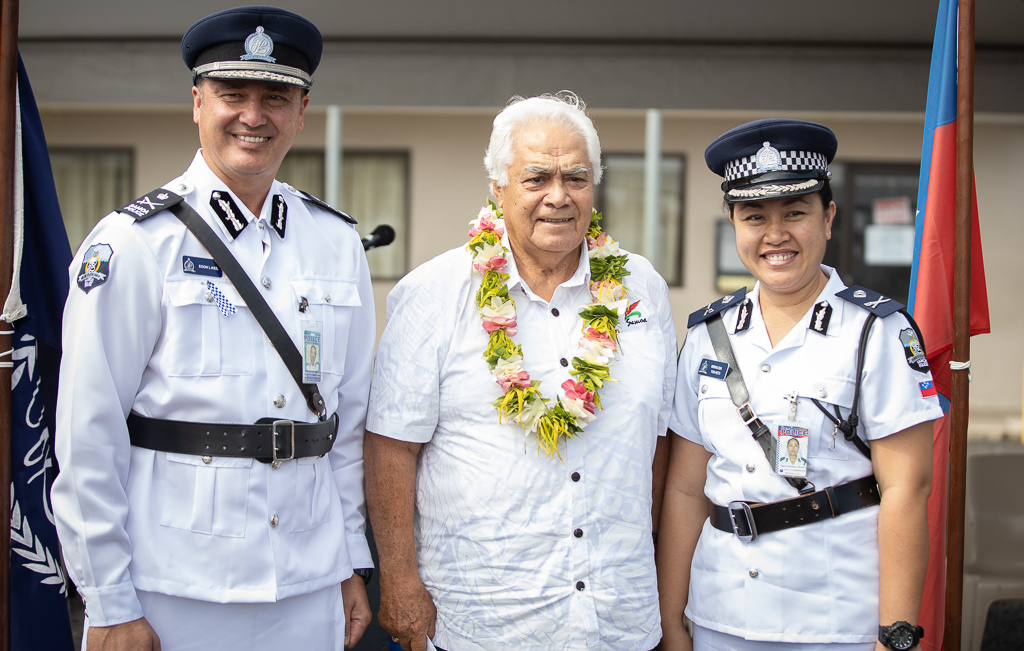 "This is also a day of significance to the entire community here in Samoa and around the world in which we are able to salute our fallen comrades for the front line row in our society as keepers of the peace and for their engagement with the community on so many other levels," said Fiame.

"Your collective approach to policing and protecting the Samoan community is outstanding; we will remember." 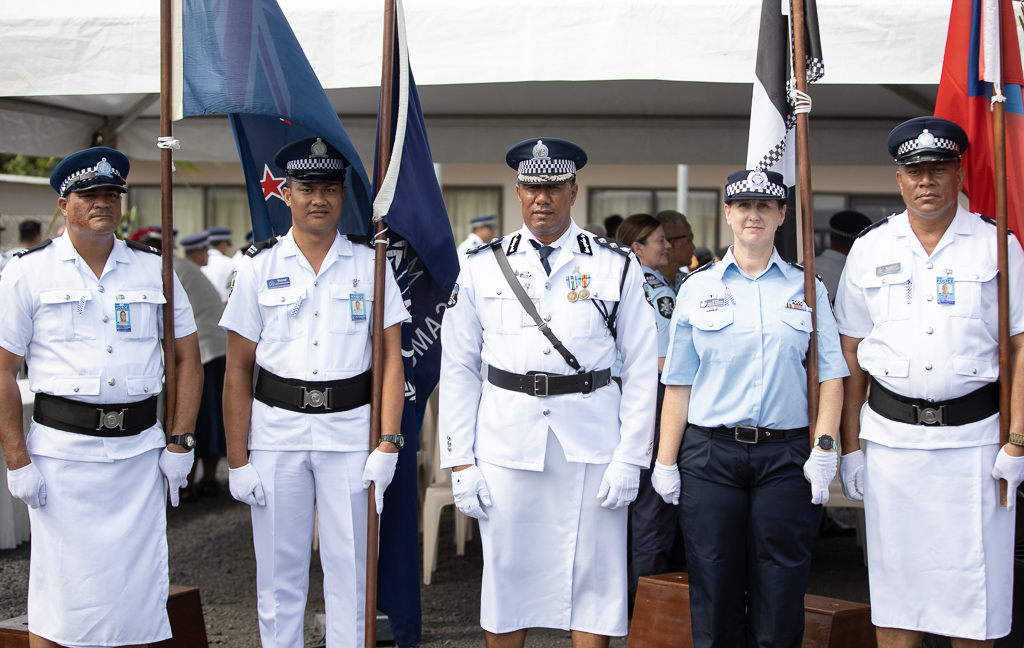 Certificates of recognition were also presented to the families of the policemen who have passed away, "symbolising the officers' distinguished services," said the Police Commisioner, Fuiavailiili Egon Keil.

"Putting all this together here, is just to recognise what the people have done, and these are police officers not from outta space, these are our brothers and sisters from the community that are actually coming in here and sacrificing themselves, putting their lives at risk," he said.

"And if you look at what they are receiving money wise, the work that they put in, their hours, the rain the shine and what we expect of them, it's a lot. 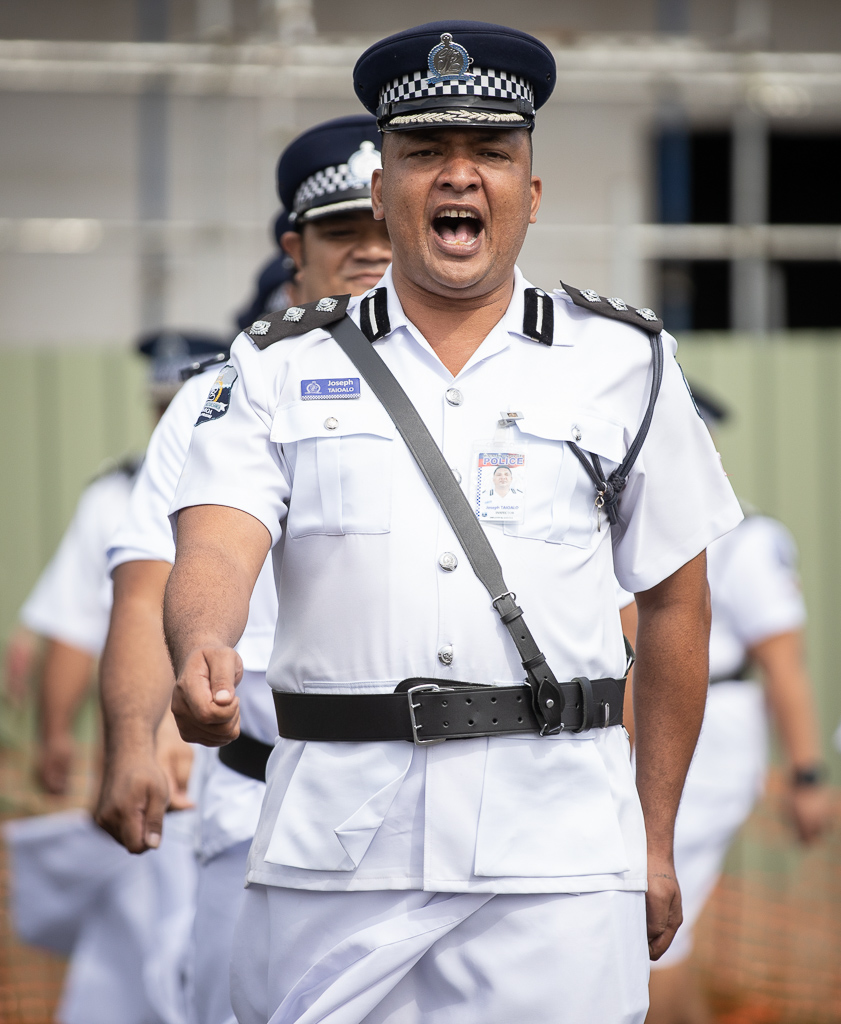 "But today is the day of just remembrance and recognizing the good work that the Police have done throughout the year, and the five people that were recognized today these are retired people and people that died in the last 12 months, that were police officers, former or current."

S.P.S. annually celebrates Police Remembrance Day to pay tribute to Police Officers whom were either severely injured or have lost their lives whilst serving in the Ministry, and those whom have served with honor and have passed on.