The Latest: Mafi back for Japan, Labuschagne captain 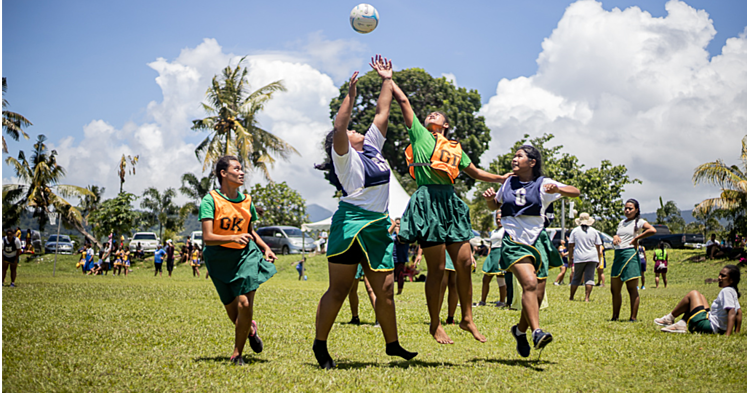