All in one and one in all. Action from the culture day. (Photo: Vaitogi Asuisui Matafeo)

Parents joined teachers and students on Thursday morning to mark the occasion with the cultural day activities. 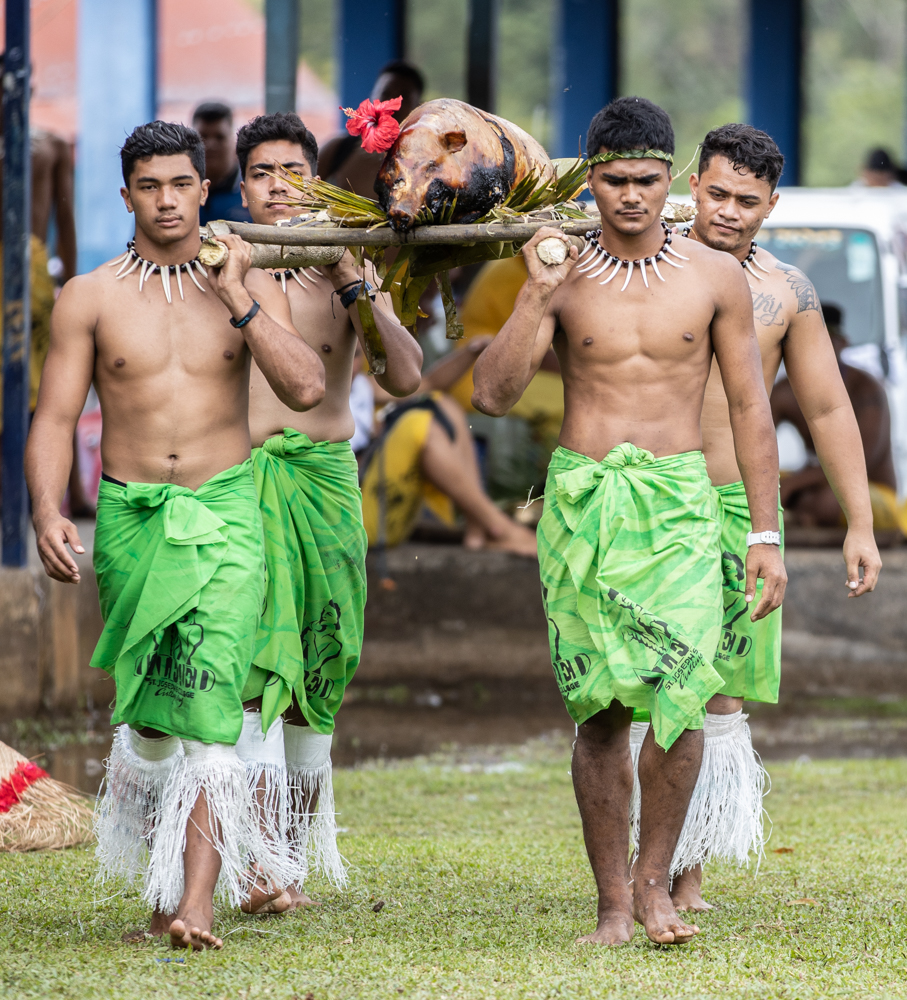 Iasa LIsale, the College's head of Samoa language, told the Samoa Observer that the students and staff had three weeks to prepare for the event.

“After the Pacific Games we had one week break and then a few weeks later we started to work on our culture day,” he said.

The students were divided into four groups based on their colours: yellow, blue, green and white. They were encouraged to practice and hold on to their culture and did presentations in Samoa speech, dance, food preparation, and traditional presentation. 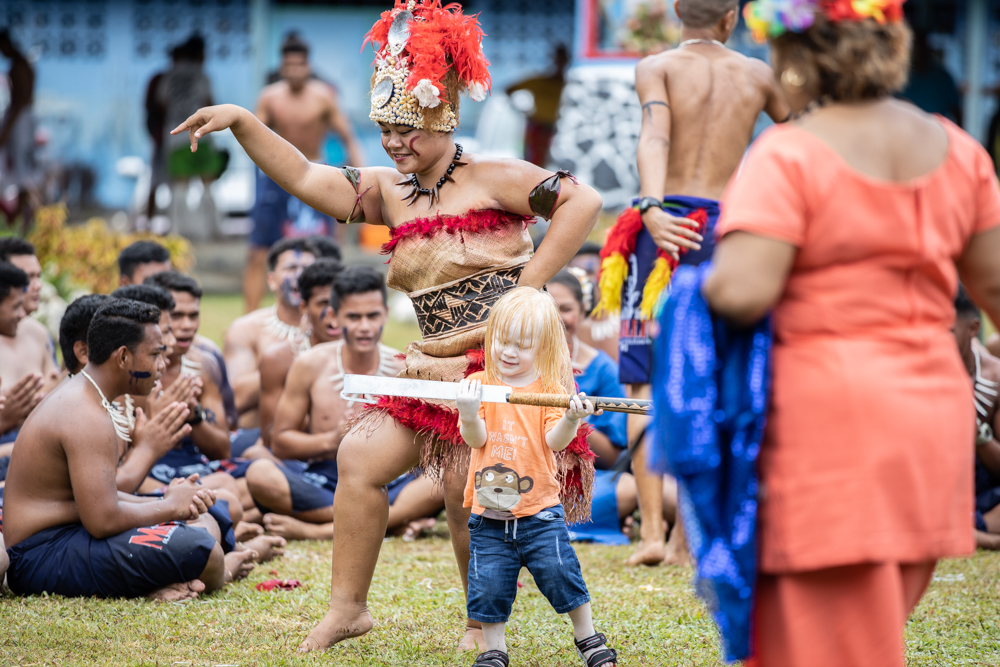 Mr. Iasa said all student participation during the college's cultural day celebrations were assessed and added to their academic grades.

Students participating in the different cultural activities were asked about their knowledge of the culture displayed and how it should be done.

For example those participating in the preparation of traditional Samoan dishes were tasked to explain how they traditionally prepared the food, Mr. Iasa added. 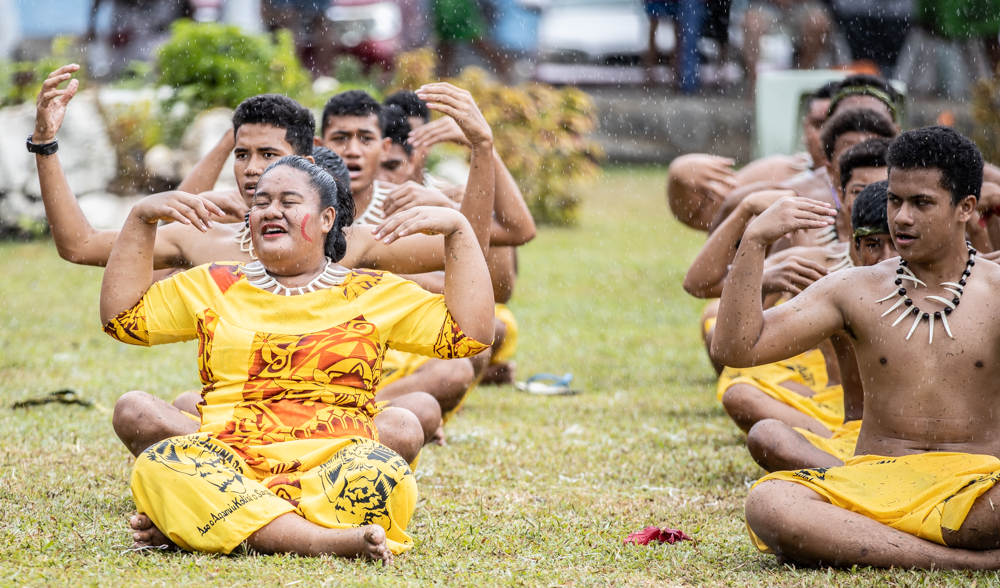 One of the judges, Vaiaso Finau, said Thursday's St Joseph College culture day was a good opportunity for the students to know and understand Samoan traditional culture in the old days.

“Today's program will fully help the students more about the olden Samoa ways they do things, and also help them with their studies,” she added.

Fourteen-year-old student Paul Fesolai said he was happy to compete in the cooking and preparation exercise focusing on breadfruit and coconut and showed his peers how to do it. 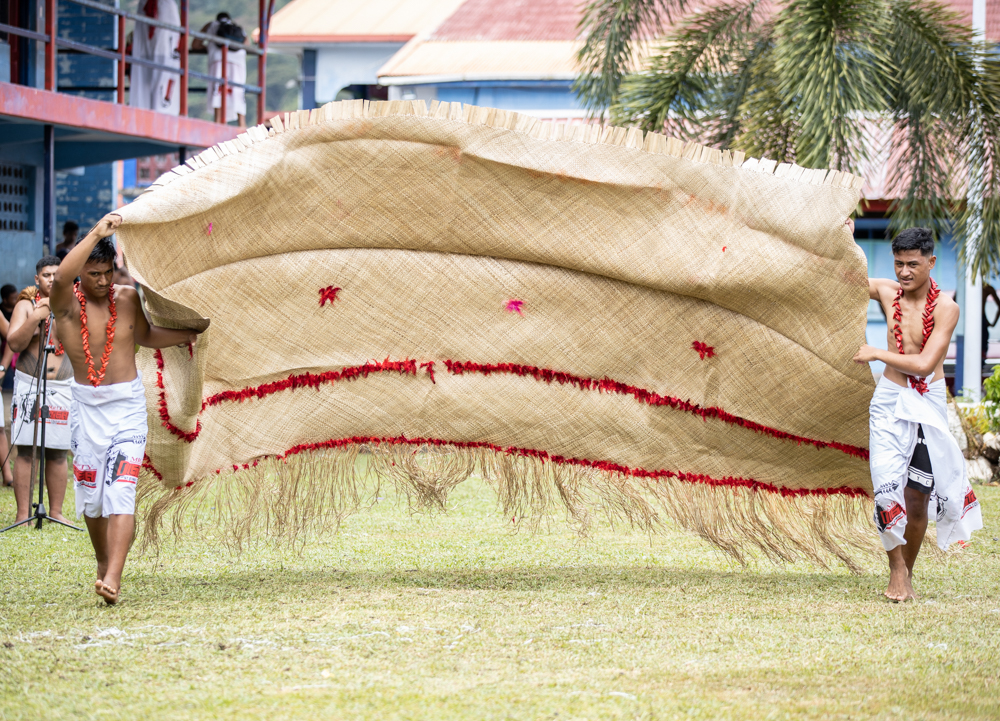 “I learnt how to cook this Samoa food was when I was in Lepa and Lotofaga College and now it paid off here,” he said

Senior student Siosifa Mafi said thanks to the college's cultural day celebrations, he got to know how other Samoa food are prepared in different ways.

“There has been a lot of changes nowadays and today's programs is good that we have a chance to awaken our Samoa culture again,” he said.

Mr. Mafi said he was particularly interested in knowing how to cook a pig and he got to learn about it on Thursday during the cultural show. 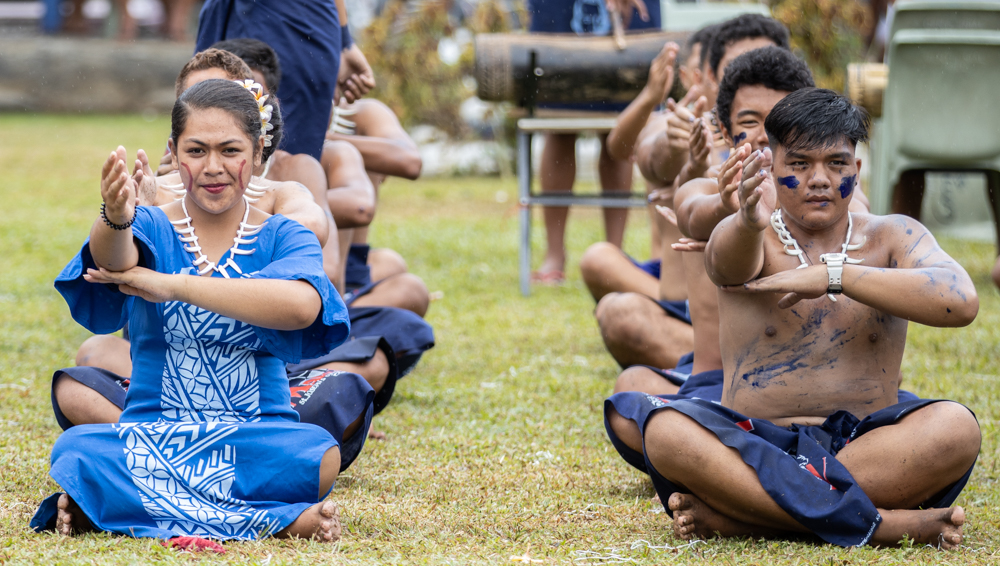 The program for the day was on the last part of the celebrations when rain suddenly fell, but that did not stop the children from doing their presentation and dancing.