Tyron Lam, the Principal Safety Auditor at the Samoa Airport Authority told Samoa Observer the programme has given leadership a deeper meaning.

"In the beginning, leadership for us was just an action, it was just a definition that we look up on google," he said.

"With this programme, it actually gives you all the tools that you can use as a leader, shows you the challenges that come with leading and actually how to overcome those challenges.

"And it has been six months of hard work but the main idea and main purpose for us here the Samoan participants of the leadership program is to make sure that our country is safe and to ensure that there's a positive future for Samoa." 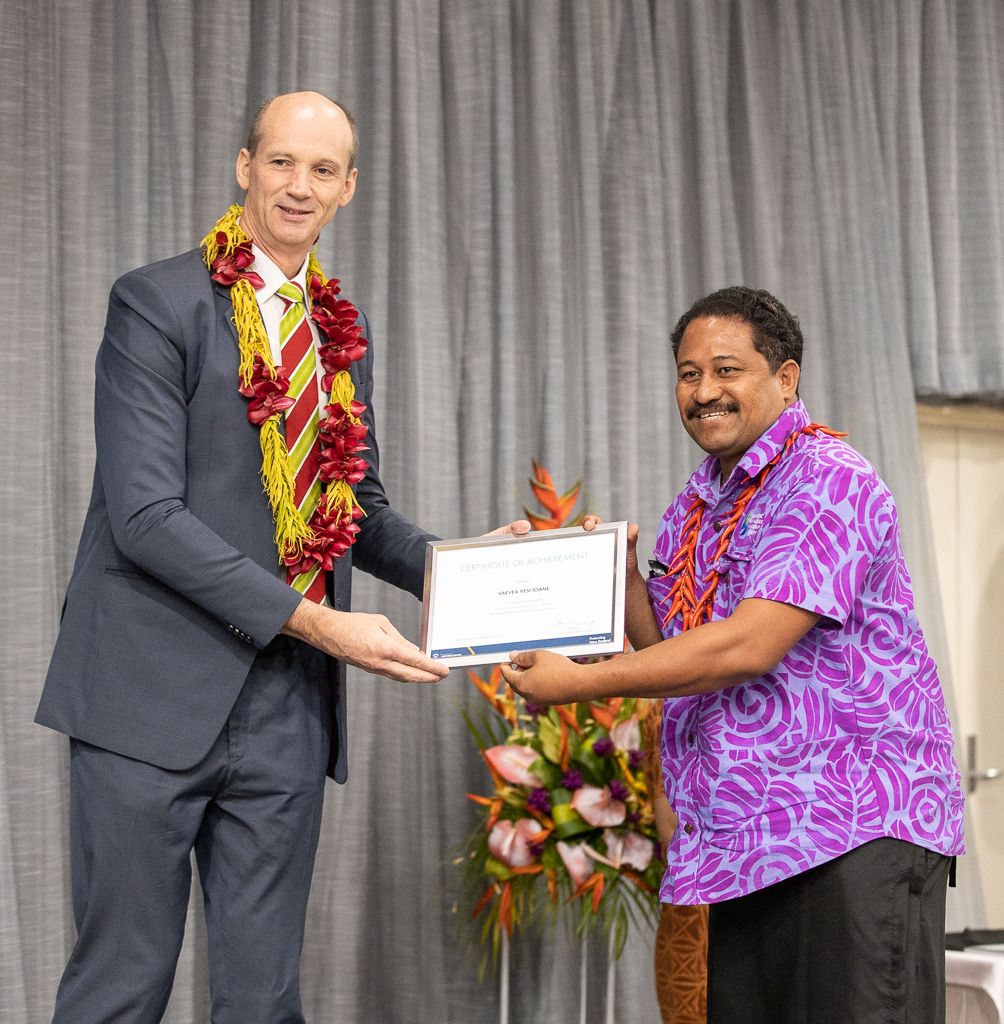 Mr. Lam was among 13 local graduates from the programme, who were joined by representatives from the Tokelau Authority and the Cook Islands Customs Service.

"We come from various different backgrounds but the good things about the programme is bringing people together and encouraging that working together environment.

"We're different Ministries, [but when] we work together, it means that our borders are stronger and our security is better."

Those sentiments were echoed by Roy Lagolago, the Manager of the International Division of the New Zealand Customs Service. 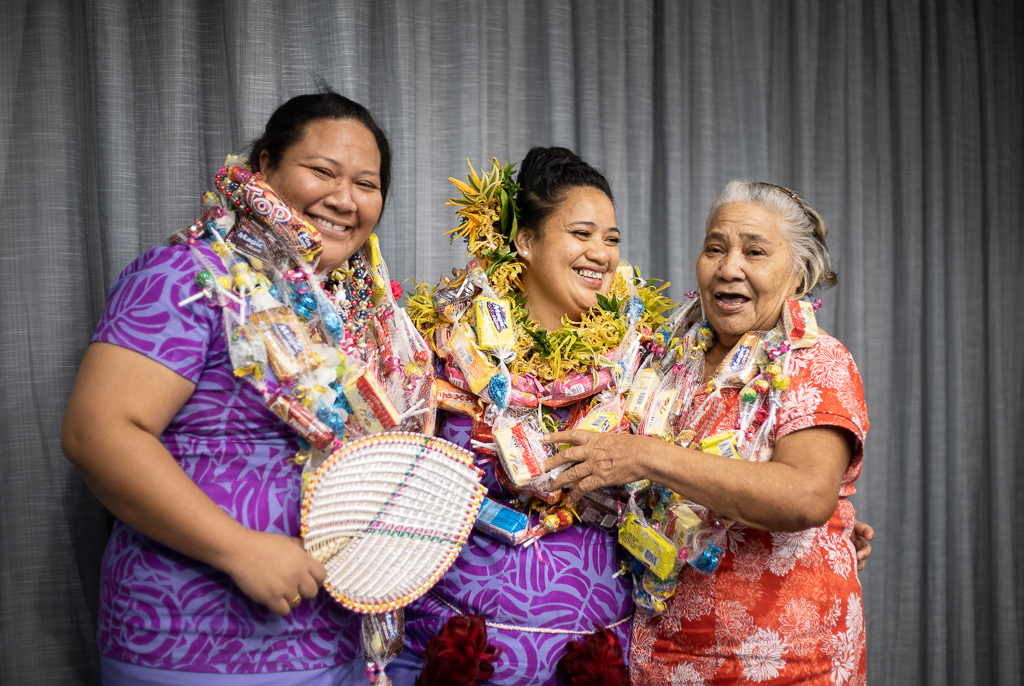 "And I think that’s something that Samoa is starting to encounter more and more [over] the last three to four years and I know your Police Commissioner as well as your C.E.O. of Ministry for Customs and Revenue and also Immigration understands the importance of border security.

"And as your Finance minister mentioned, in order to protect your borders, you have to work together, so that’s really one of the main reasons why we’ve brought all the agencies together."

The Minister of Finance, Sili Epa Tuioti, who delivered the keynote address, extended the Government's appreciation to the government of New Zealand.

"We’ve seen good progress in the way our customs and border security operates and operations have developed and we attribute a lot of that to the support of the New Zealand customs over the years," he said.

"On the behalf of the Government of Samoa, I would like to relay our heartfelt gratitude to the New Zealand government thru the High Commissioner for the extending of Pacific Leadership Programme not only to Samoan but other border initiatives." 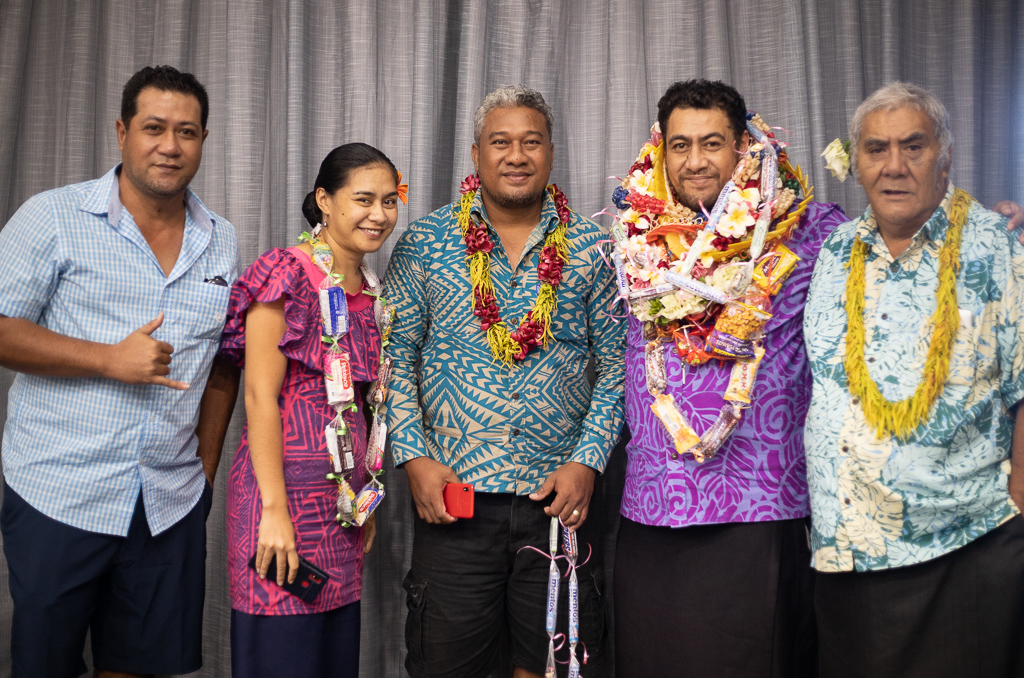 New border security challenges are increasing as time passes and Samoa needs to be equipped and ready, said Sili.

"We need to continue this leadership programme because we are forever facing new border security challenges and we cannot be complacent," he said.

"We need to up skill and to provide more opportunities for our people to learn from the  experiences of those who have done well elsewhere."

"We are facing very difficult times with the drug problems, we are facing difficulty with people smuggling weapons and people who try to enter our borders illegally and it is imperative for us to continue to invest in training programs to ensure that we continue to up our skills [and] our knowledge."

The New Zealand High Commissioner, Trevor Matheson, said the partnership between the two countries in strengthening border securities has been going on for about a decade.

"This is the broadest range of border facing agencies to have ever participated in the course," he said. 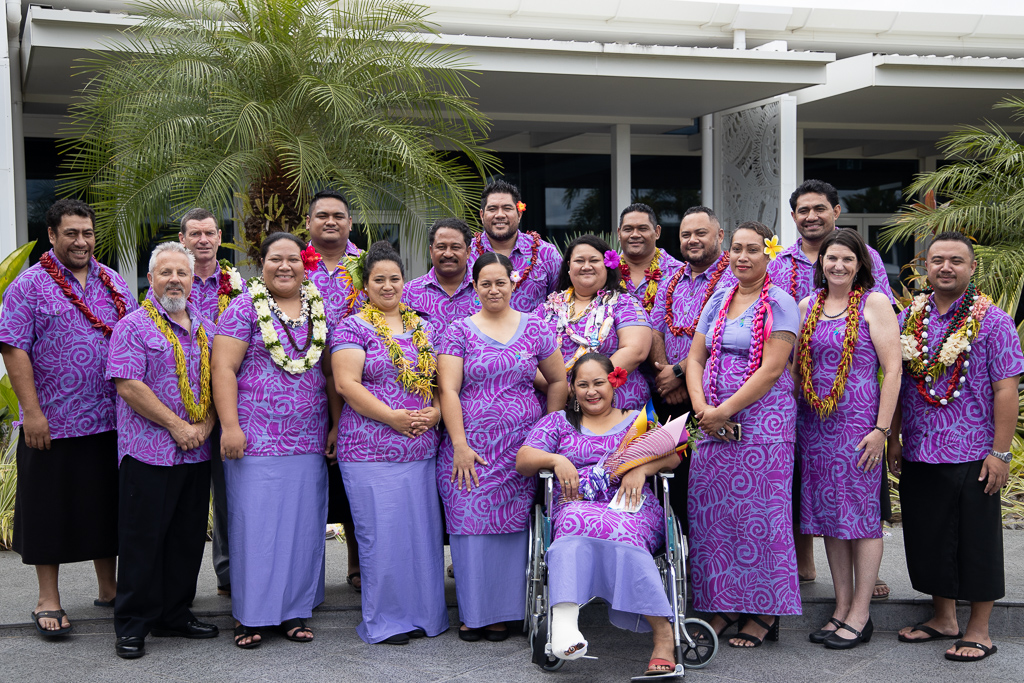 "There has been a real focus in the course this year on enhancing cross agency border security collaboration, reflecting that, we have here before us, successful graduates from Samoan customs, fire security, Police, the Samoa Airport Authority, Immigration and the Transport and Support Services department, as well as those form Tokelau and Cook Islands."