Visiting college students from Australia and New Zealand were treated to a traditional welcome at Samoa College on Friday.

The students, from Waitakere College in New Zealand and Mabel Park High School in Australia, spent the day learning about Samoan dancing, cooking, singing and of course the typical Samoan humour.

The New Zealand school has a longstanding association with Samoa College. The school travels every three years as part of a programme with the local school; it is the third time Samoa College has played host to Waitakere College. 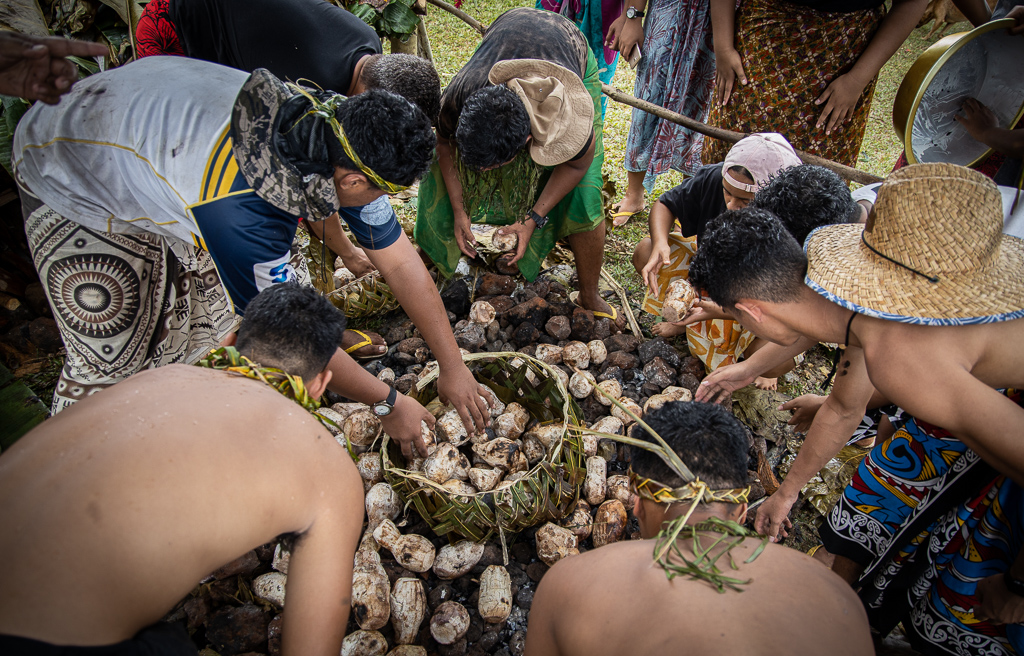 For the Australian contingent, being on island this week represents a first for the school.

Mabel Park students told the Samoa Observer that their experience has been "amazing".

For most of the visiting students this week is their first time on island and they say the trip has been a chance to appreciate Samoan culture first hand. 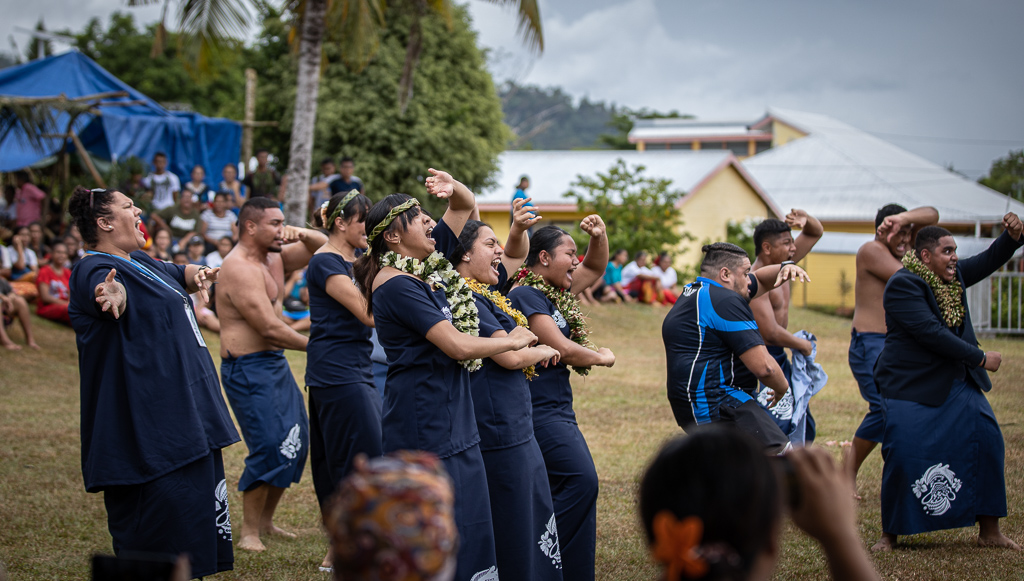 That's despite some students being at least part Samoan themselves.

"The reason why we came here was to make leaders out of students but for me and some other students it was to come back and connect to our cultural heritage," said Abraham Ratuere, a 15-year-old who is of Tongan, Fijian and Samoan heritage.

Another student with family roots in the Pacific was 18-year-old Samuel Pakalame. He is Tongan and Fijian.

"So far I've learnt how to do the umu, Samoan style. I've just learnt about the Samoan culture coming from a Tongan-Fijian background, it has really opened my mind to other Polynesian areas and just really enjoying my time in the sun".

Another first timer in Samoa, Ezekiel Tupou, from Mabel Park said his family is from Leauva'a and learning about his own culture has been an eye-opening experience. 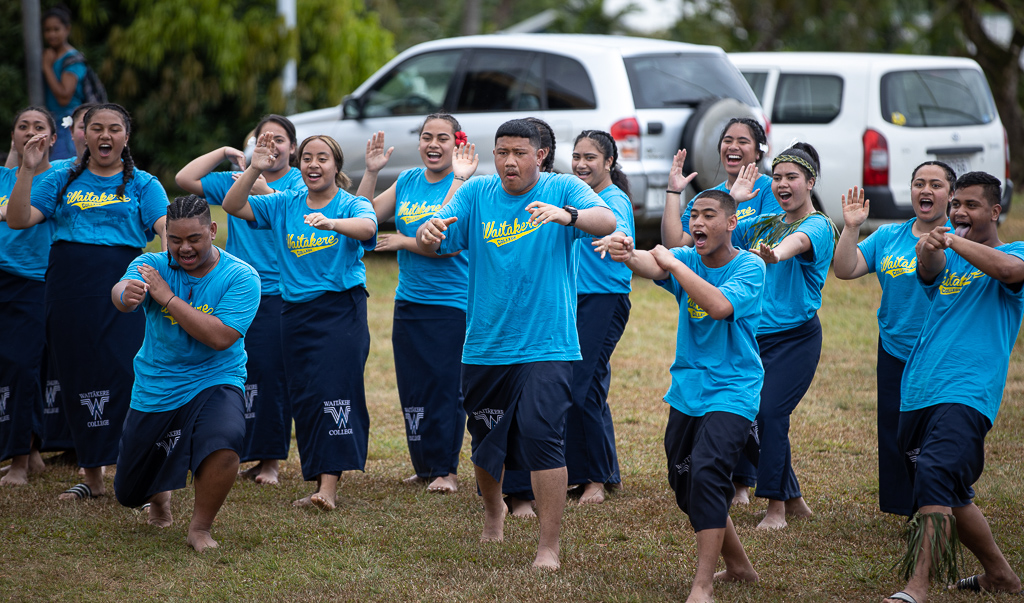 Waitakere College's manager of the trip, Jackie Passi, said the idea of coming to Samoa was to give the students an authentic experience.

"Also [it's] for us to appreciate what we have back home," she said.

"And [it's about us not taking] for granted [how] privileged we are in New Zealand, compared to the students here who with very few resources, they seem to make do with what they have but also value education at the highest which I am really really amazed at, and I wish all kids were like that. 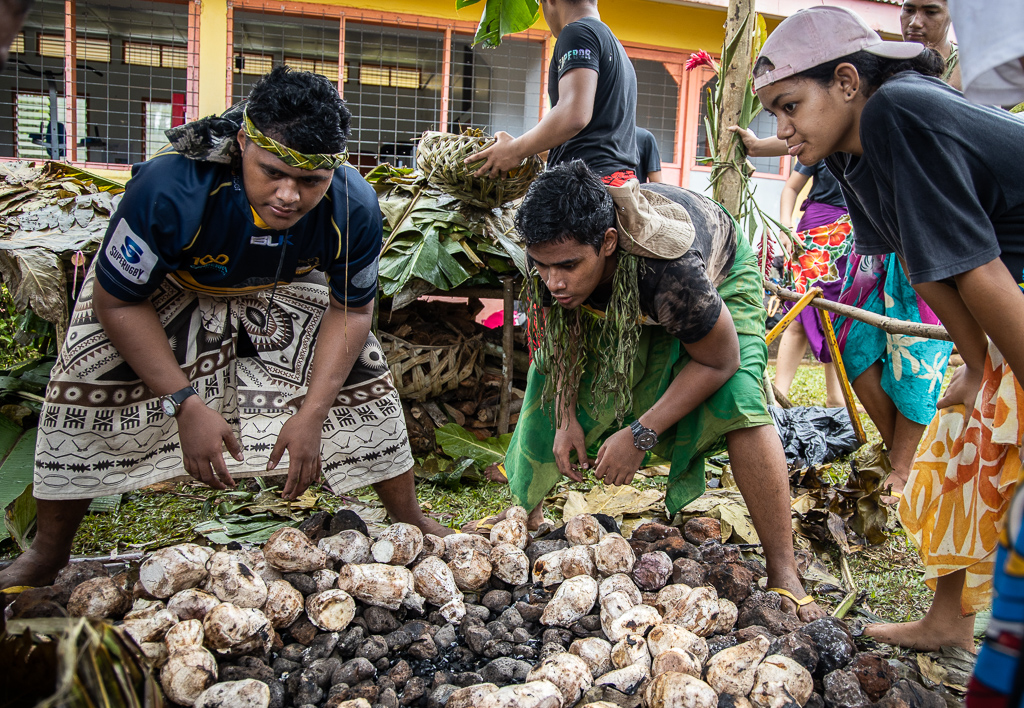 "And also in recognition of the hard work their families and forefathers have put in, so for us it's about our kids learning what Samoa has to offer."

Ms. Passi said a lot of the students felt a culture shock being in Samoa for the first time or after returning after a long absence; some had left when they were very young.

"You think in New Zealand you're Samoan, but come here and it's [different]," she said.