Security and parents urge for more consideration on the disadvantages of daylight saving on children (Photo: Misiona Simo)

Uli Taalolo, 49, works at Vaimea Primary School and says every morning Monday to Friday he waits at the gate for students to arrive for classes.

But he believes it is the female students who are the most disadvantaged by the change in the time, as they have to walk in the dark in order to get to school on time. 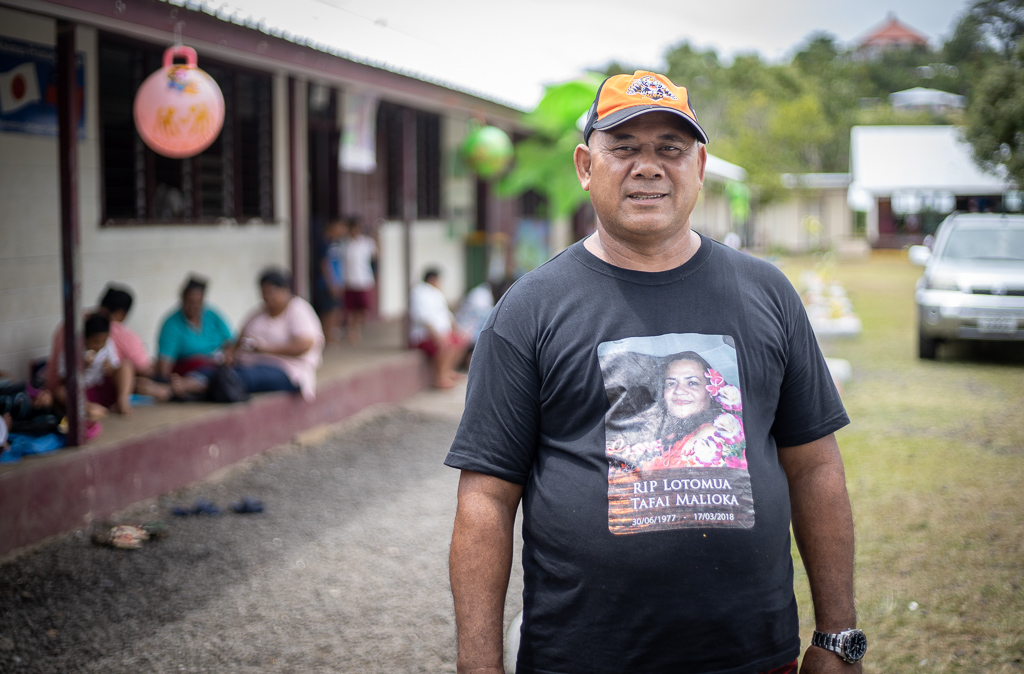 “I worry about this. I’m witnessing every morning the danger of letting our children come to school when it’s dark especially when they come by themselves,” he said.

“I mostly want to talk about our young girls as we all know now, there are a lot of girls who face pregnancy at very young ages and this is one cause of it I shall say.”

Mr. Taalolo has been working as the school's security guard for the last four years and he is always up early to await the children.

“I have no children at all but I consider these children as my own which is why every morning I take them in and I turn on the lights and wait with them until the sun is up.”

“But I’m expressing this so the Government would have some consideration on this matter as it’s a concern not only for me but also some other parents as well I believe.” 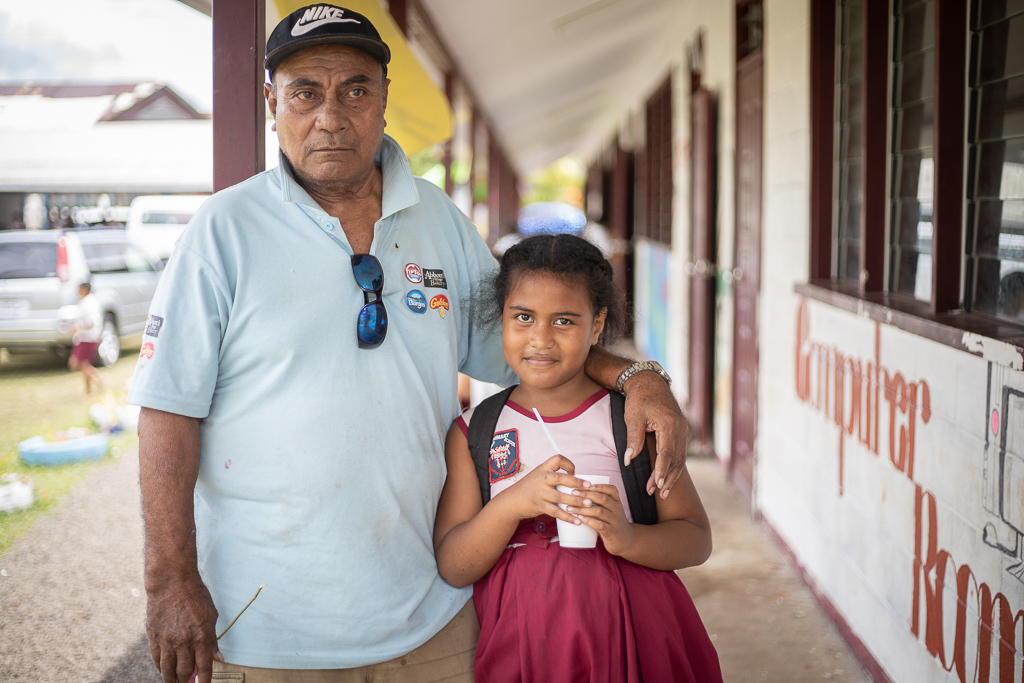 Tiatiua Nutoa Sio, a 63-years-old father who just quit his job, expressed similar sentiments and supported the concerns raised by the security guard.

He said his family lives at Lalovaea and they pay a $8 tala fee every day for a taxi to pick up and drop off their children.

“It’s always a hassle for me not to work and earn but just spend money for cab fares to drop my kids to school because I do not want them to make them walk to school in the dark,” he said.

“I’d rather spend even if I’m poor than having them walk by themselves in the dark. They can walk from where we live to school but that’s the only problem.”

Mr. Tiatia appealed to the Government to change the daylight savings time to ensure their children go to school in good time, without having to worry about arriving in school under the cover of darkness.