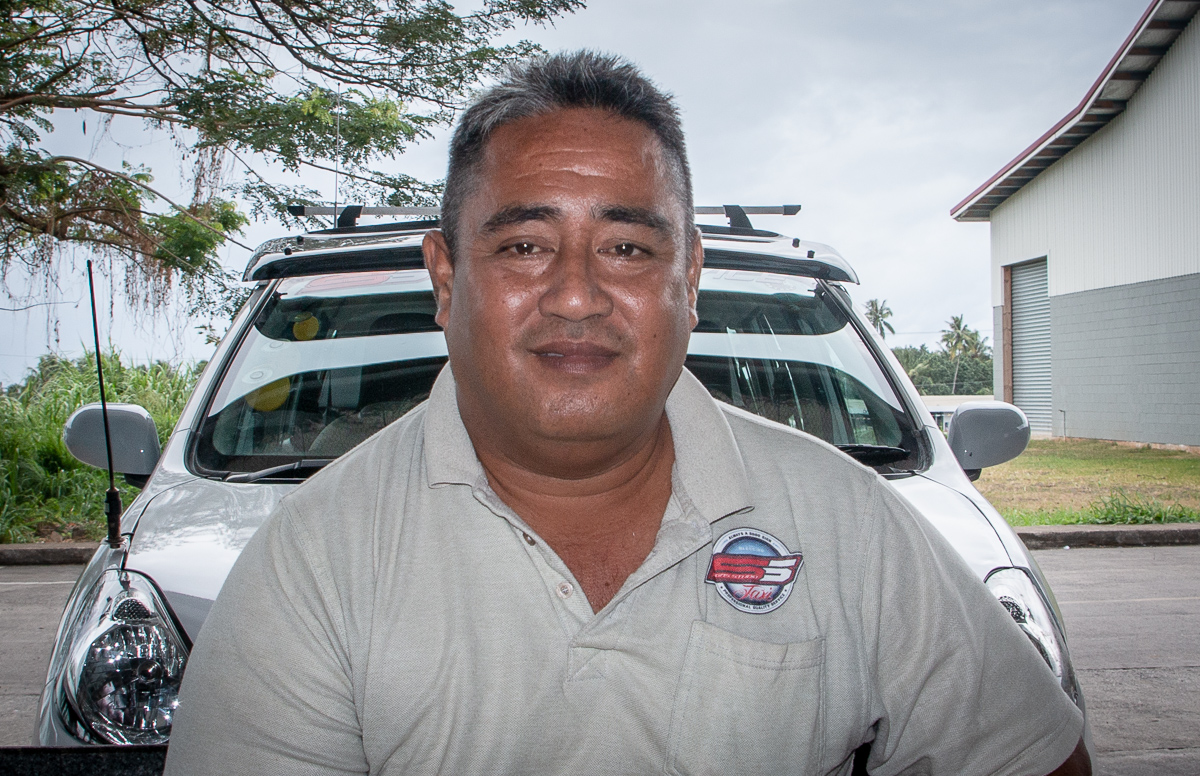 The performance of the Manu Samoa team in the first half was a worry. But the second half was great for the team, and it was a satisfying for me to watch. I watched the game at home in the company of my children, we had to wake up late in the night to watch the game and support the team. 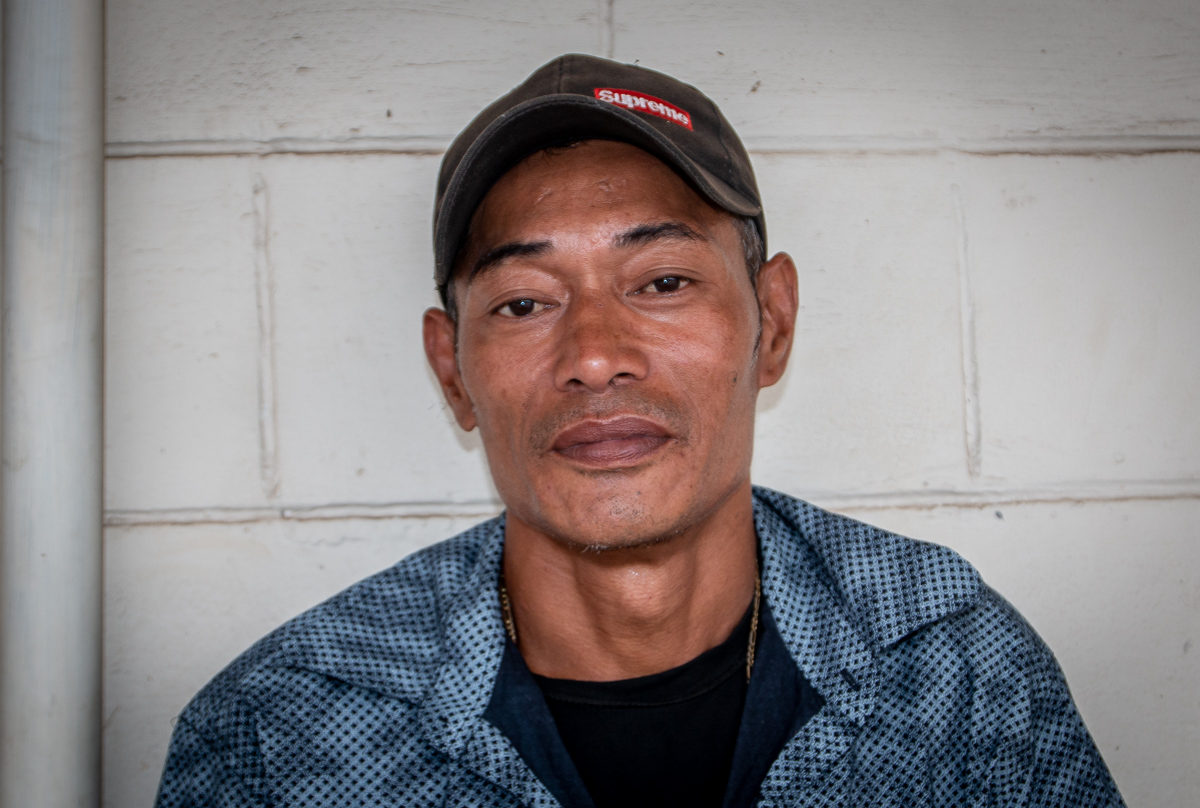 Last night's game was great, though there were some mistake made by the players, nonetheless I enjoyed it. I saw the Manu Samoa players in the first half and they were not focused, but the second half saw the boys starting to play their game. Watching the game at home with my family was good. 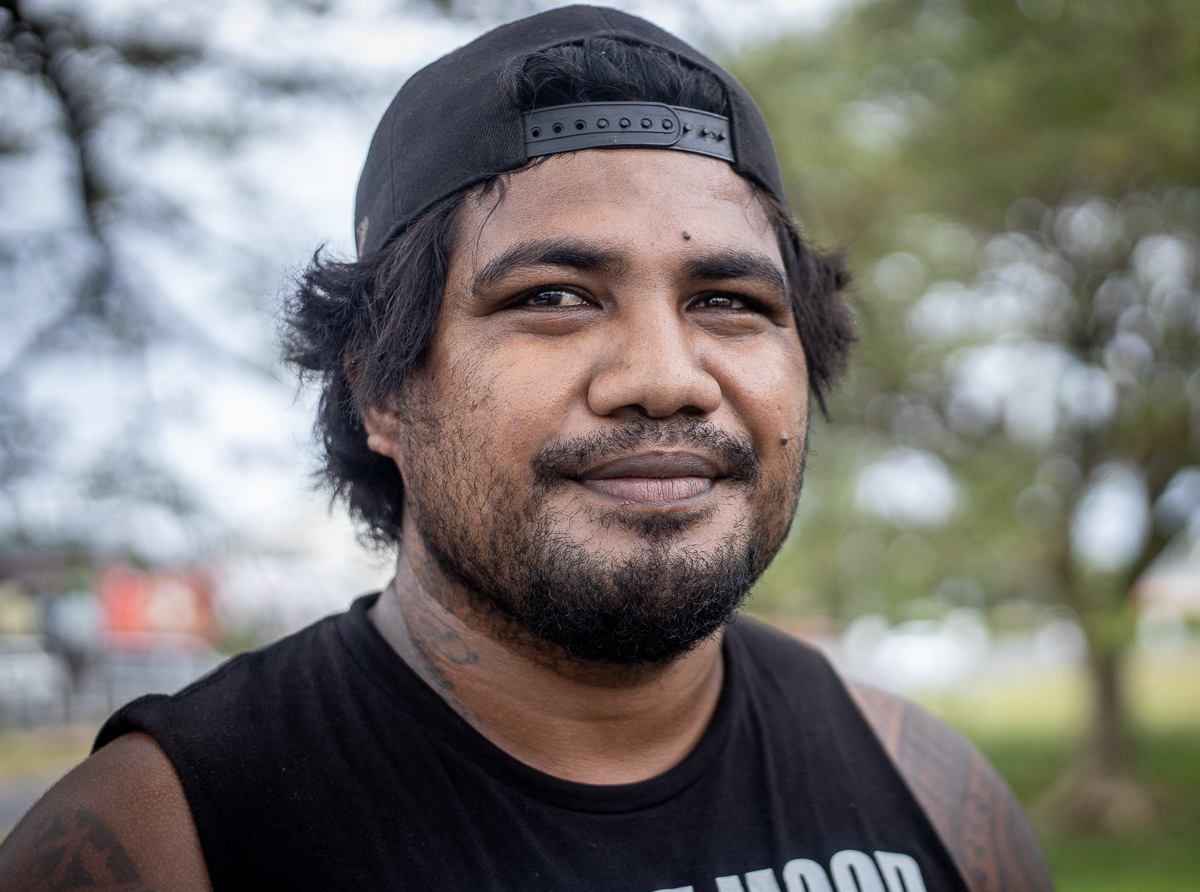 It was great viewing for me despite the number of mistakes that the boys made in the first half. But the second half performance was a good outcome for the team. The players should do some work on their tackle skills and avoid yellow cards by not making high tackles. Watching the game at home is the best and works for me. 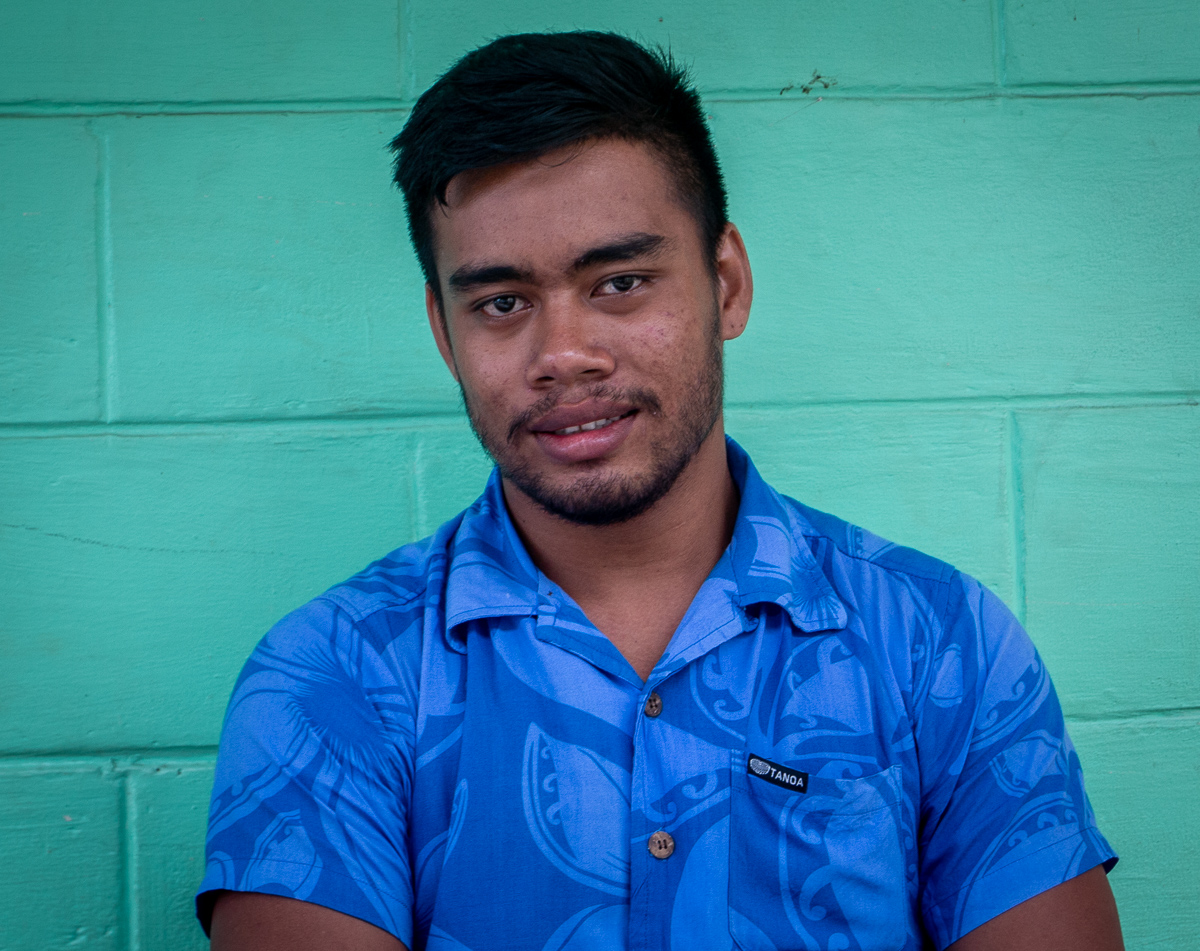 I watch the game in my own house and it was a great opening game for our team. I have played rugby before and I know what it is like on the field. However, there were a few mistake made by the boys. There was a mistake by the first–five-A player Tusi Pisi – who give away lots of goals. Another other thing was players falling off tackles and their inferior passing skills. 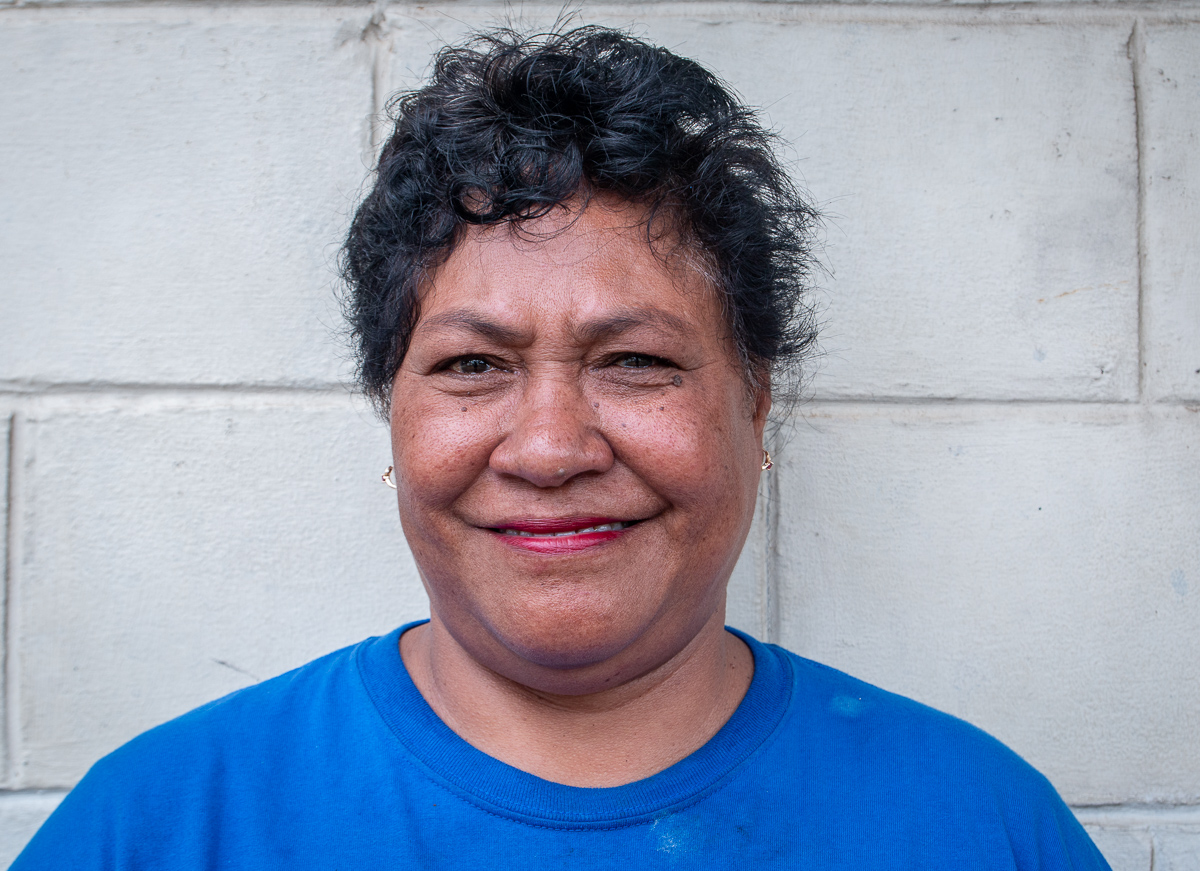 To me the game was a great spectacle – even the team went against bigger and stronger players – I also want to thank the team and coach for a job well done. Even though there were some errors during the game last night, let it be a lesson so they can be ready for the next game. 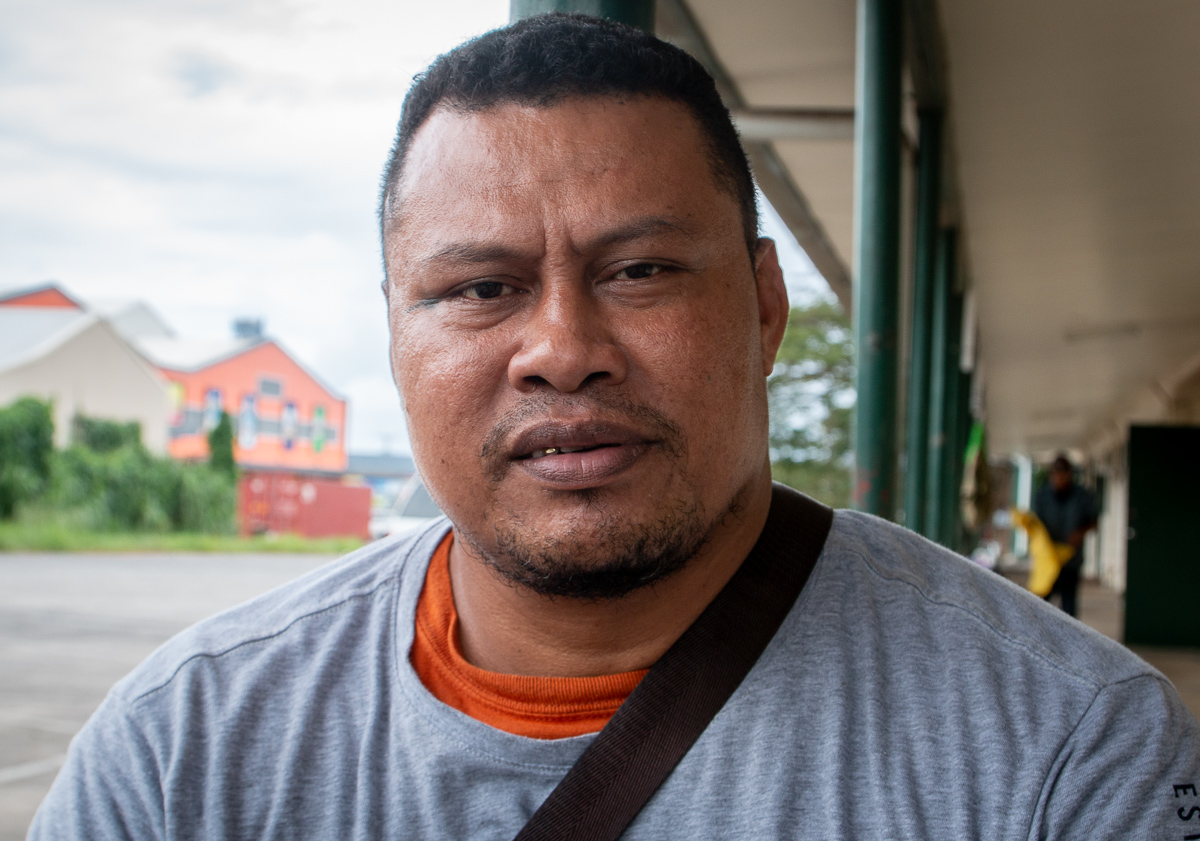 The Manu Samoa game was satisfying to watch. Okay there were some errors made by the players. Despite the disappointment they came back strongly in the second half to defeat Russia. A big concern for me was all the conversion kicks that the first-five-eight missed, ensuring they didn't get the extra points through the boot. Nonetheless it was a great game of rugby.