Google wins case over reach of EU 'right to be forgotten' 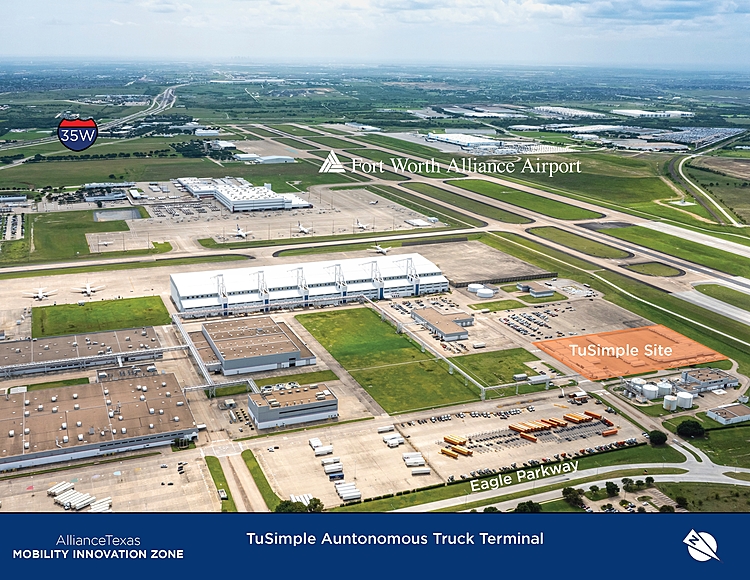 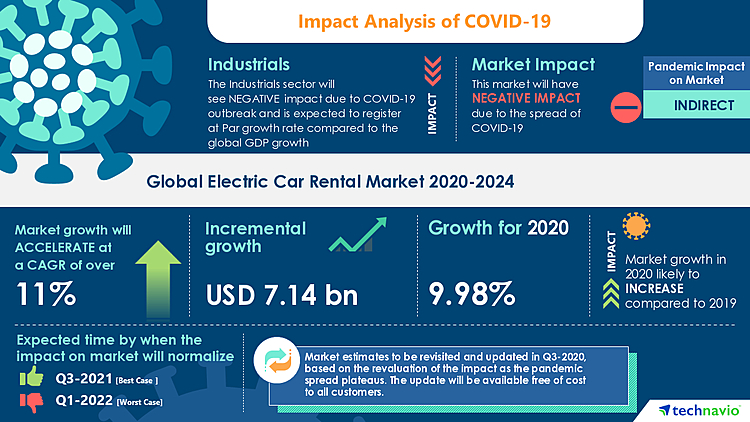 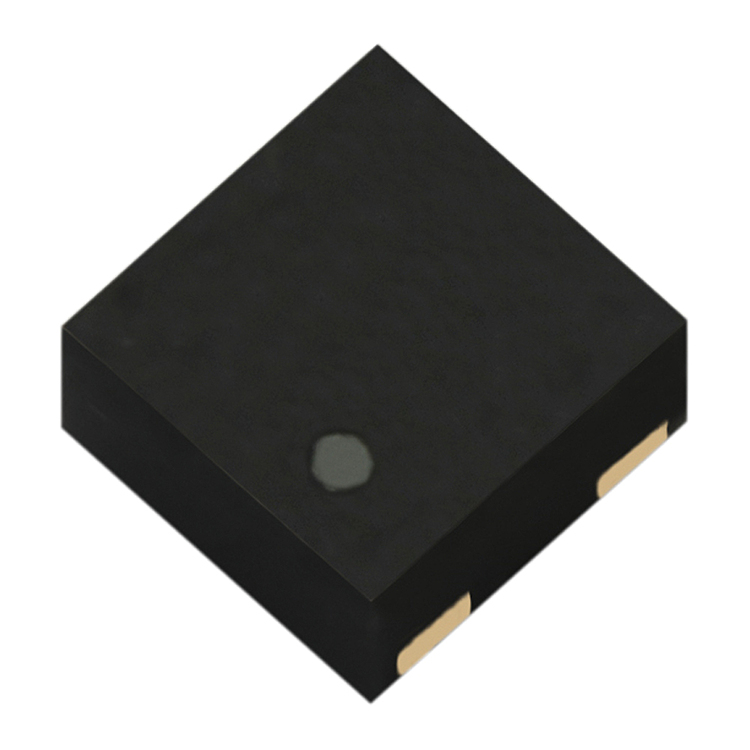