The death of a three-year-old child from Faleula and Faleasiu last Monday is under investigation by the Police.

According to a statement by the Samoa Police Service, the preliminary investigation indicated that the deceased was watching television with her siblings when the television fell on her head.

The deceased has been identified as Jaden Sale and is the third child of her parents' three children.

The parents of the deceased declined to comment when approached by Samoa Observer.

They said they had already given their statement to the police and they were in mourning.

Police stated that they responded to a call from staff at the Tupua Tamasese Meaole Hospital who reported the body of a three year old child of Faleula and Faleasiu. 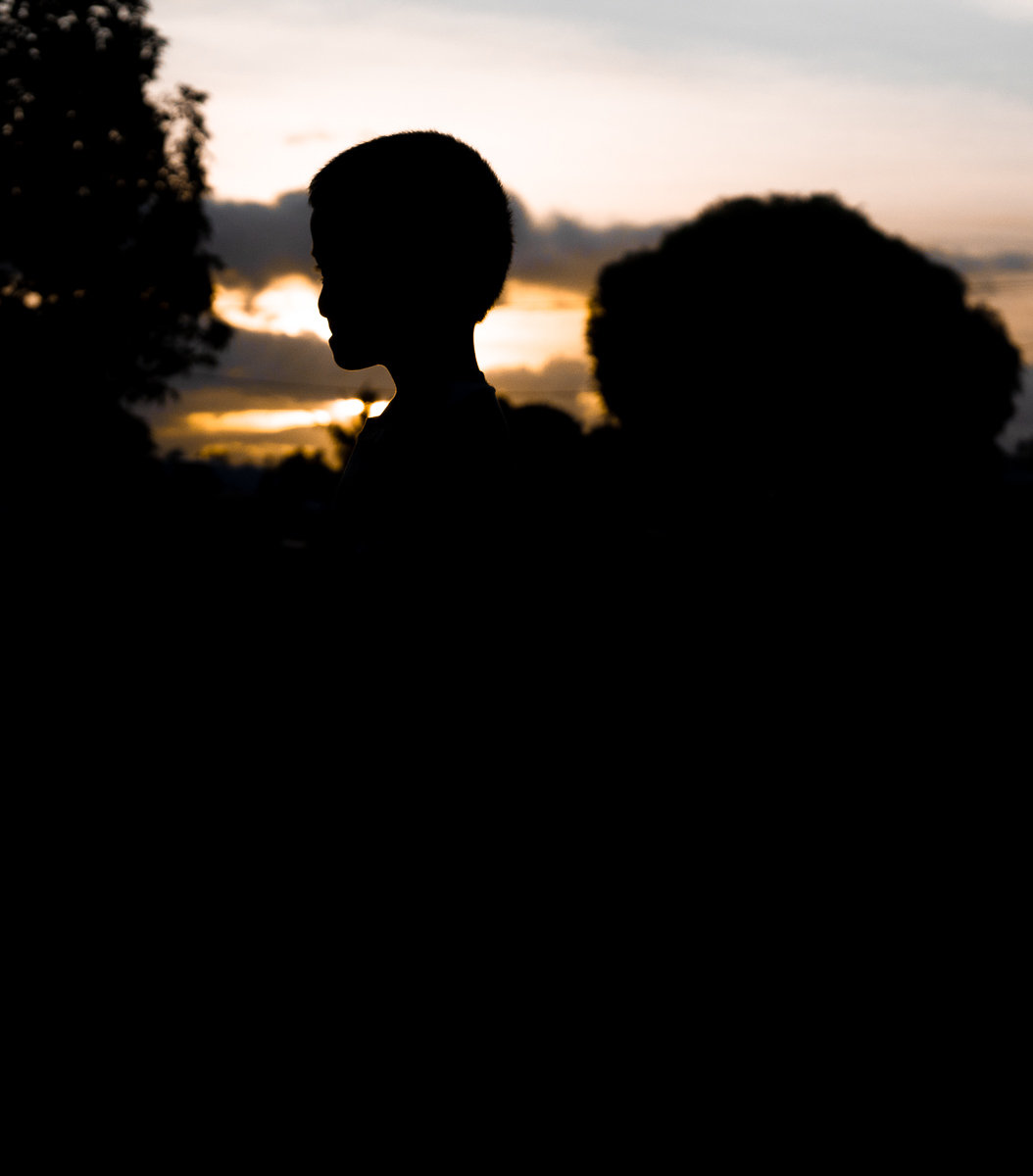 “She was declared dead on arrival at the hospital but died on the way to the hospital,” stated a police statement.

S.P.S. has urged members of the public to ensure the safety of young children is a priority.

“Please ensure to look out for the young ones and not to leave them unsupervised. Our condolences to the families affected by these tragedies.”

Over the weekend, two fatal incidents incident were also reported to Police.

One case was a one-year-old who was believed to have drowned behind their family home at Matafaa, Lefaga on Saturday and was declared dead on arrival at the Motootua Hospital whereas another child’s death was believed to have been caused by being struck by a vehicle at Tiavea on Sunday.