Solomon Island player and Samoa using their head to hit the soccer ball at the game (Photo: Oceania Football Confederation )

The Samoa U-23 men's football team has lost 5-0 to Solomon Islands in the Oceania Football Confederation (OFC) Olympic Qualifiers currently underway in Fiji.

The loss to the highly fancied Solomon Islanders mean Samoa is now out of finals contention for the 2020 Tokyo Olympic Qualifiers, which will now see the New Zealand U-23 team battle it out with Solomon Islands for the right to represent the region.

The 5-0 loss to Solomon Islands on Tuesday comes on the back of a 6-1 thrashing by New Zealand.

Samoa's second match of the tournament was not an easy with the team going head to head with the Solomon Islands. 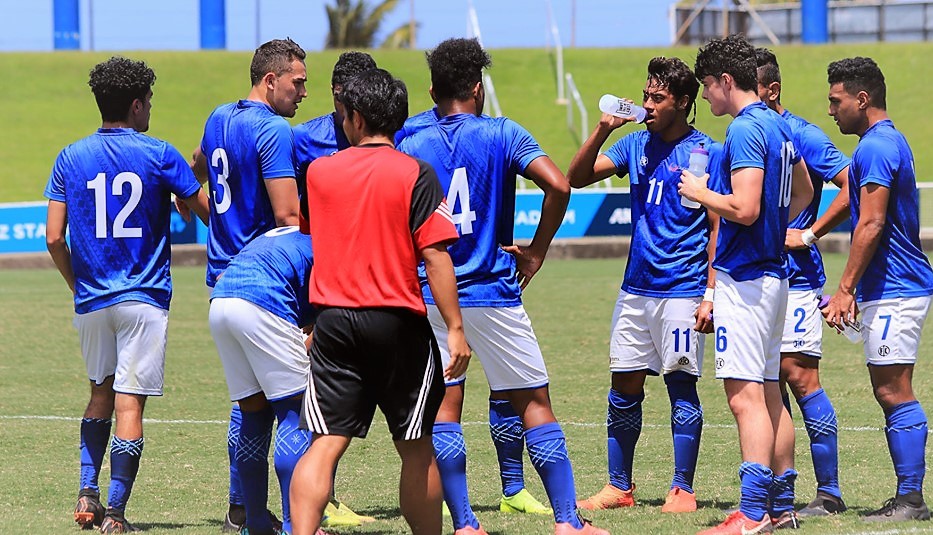 "Every game is a final for us, against Solomon Islands it will not be an easy game, another tough challenge but we are here to compete at this level,” said Samoa coach Desmond Edward, in an interview with the OFC media team.

It was a tough match for the U-23 team from kick-off and took a while before Solomon Islands opened their account before going on to win 5-0.

Game went on and the first goal of the game was done by a Solomon island player Darold kakashi in the first half, with a amazing team play.

However the Solomon gain another goal within 28 minutes of the game scored by Augustine Waita, with easy goal made Solomon U-23 team took the lead.

“I know Samoa is capable of causing an upset and we need to be cautious,” insisted Suri. [Interview with  Oceania Football Confederation in Fiji].

The Samoa team put up a good game against the Solomon Island team, but second goal for Augustine of Solomon team before the half time. 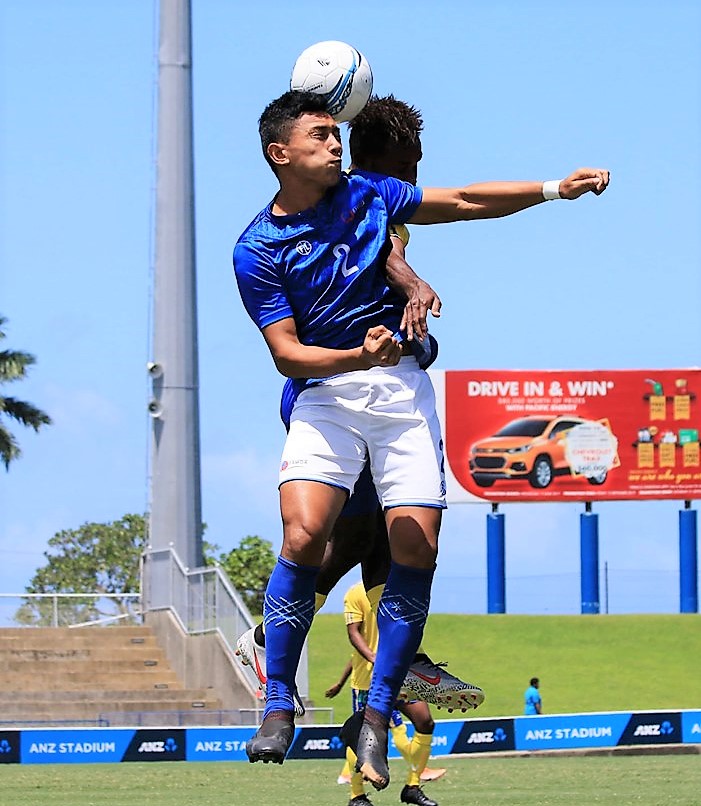 In the second half of the game against Solomon Islands, the Samoan goalkeeper save one goal, but that was not enough to shut the gate against a flurry of goals over the duration of the game.

“We saw them play against American Samoa and we need to prepare well against them if want to compete,” added Edward.

“We will prepare the same way we have prepared against American Samoa and I told the boys not to underestimate any of the teams, but we hope to get another good result, another win," he said.