In a national first, a New Zealand cricket team made up of Croatian heritage players has toured Samoa.

And the touring team are full of praise for their hosts' form, both on the pitch and off. The team has played women's, men's, and under 19s sides on what former New Zealand Test player Reece Young called one of the best pitches he’s played on.

Young is not Croatian but is joining the team as part of an effort to provide professional-level competition to the developing Samoan side.

“They have been exceptional,” he said.

“I have been really surprised at the level we have encountered here, particularly the bowling and the fielding has been excellent.

“I think the skill level is high and we have been put under pressure in every game, and that goes for the women’s and the men’s.” 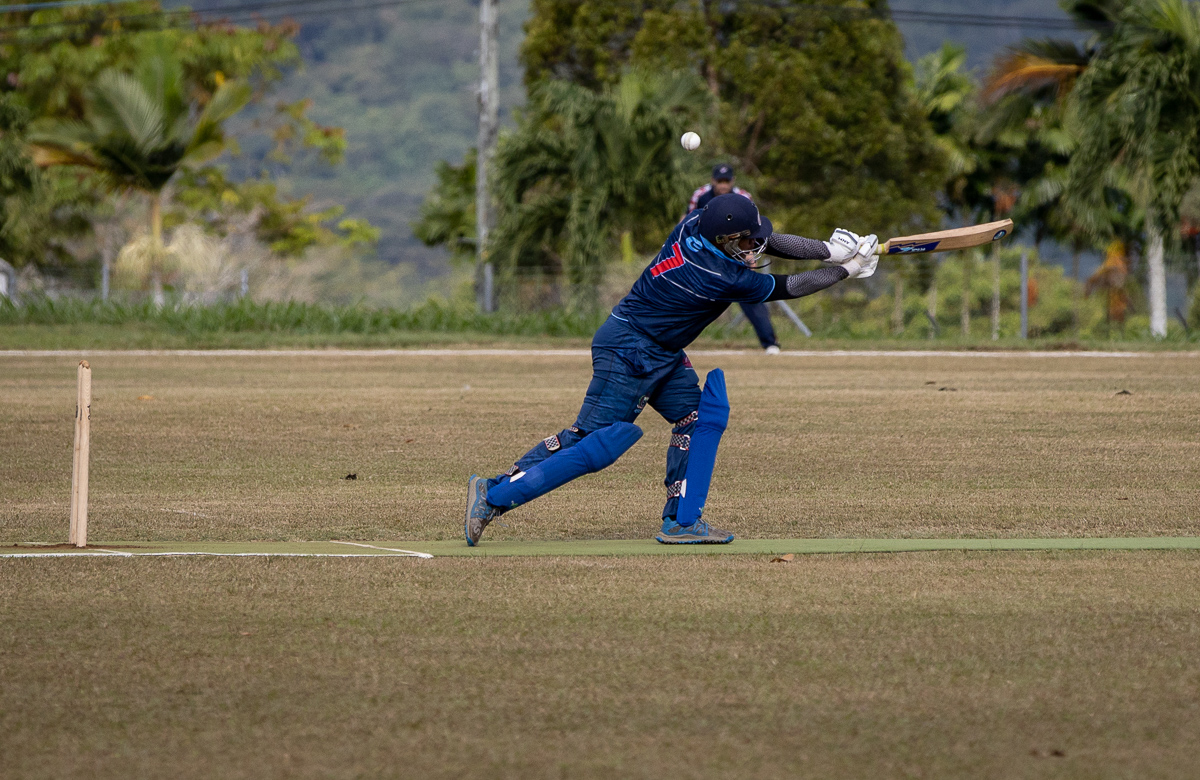 He was particularly taken with Lester Evile, a 17 year old left arm spinner who captained the Under 19 team in the East Asia Pacific World Cup Qualifier in Japan earlier this year.

On Saturday Evile played at a brilliant standard, according to captain Faasao Mulivai.

Young said he wants to help raise awareness of the game in Samoa but noted the skill set required for cricket is not lacking thanks to the kilikiti (Samoan cricket) background the players have.

“They are natural strikers and they have shown really good technique so now it’s about developing that so they can bat longer, and longer.”

Young said the cricket oval in Tuanaimato was “beautiful,” and “would surpass” even cricket grounds in New Zealand.

Spending time in Samoa is about giving the local team an opportunity to practice at a high level, and to encourage more to pursue a professional or semi-professional career in the sport, that has given its players so much, Young said.

“It brings cultures together, it brings communities together. I have friends all over the world just from playing cricket,” he said. 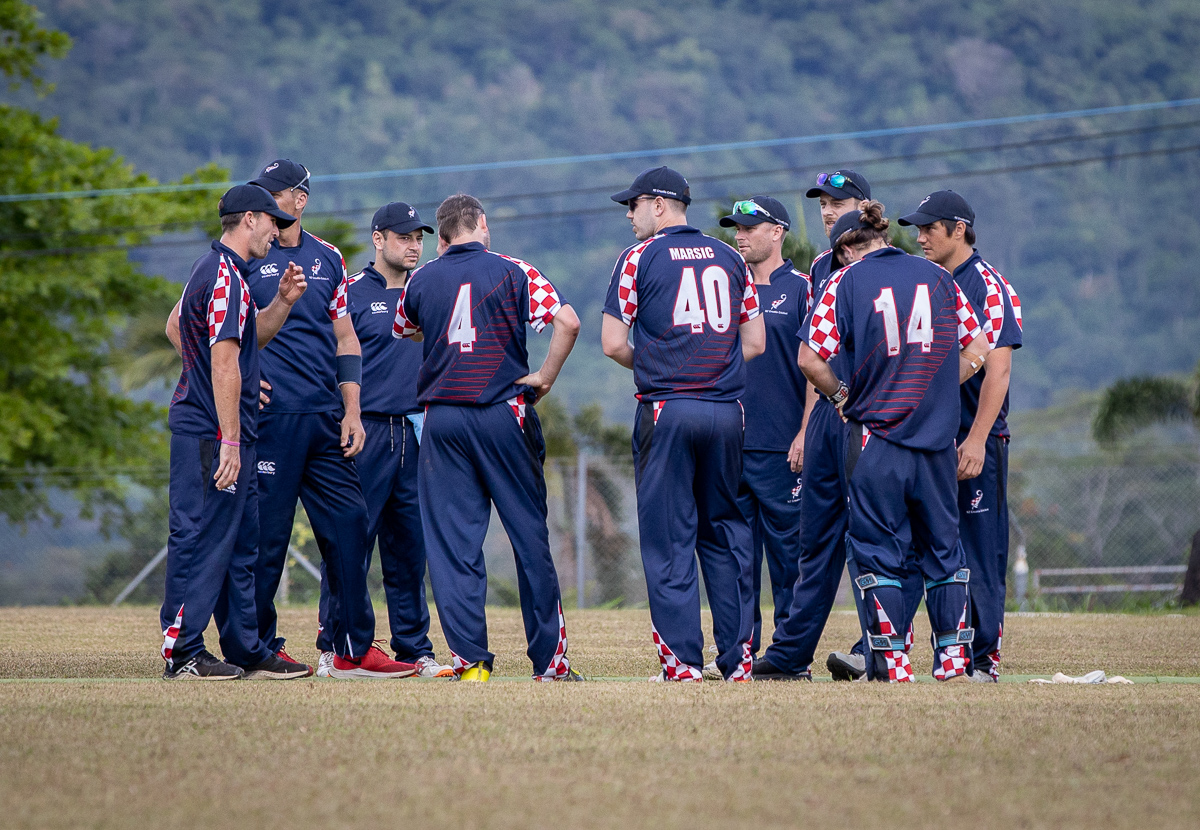 They also delivered a coaching session with the women’s team based on their games, picking out specific areas Samoa can improve in.

“A big one for us has been sitting down and reflecting together as a group with the opposition, talking about the day and what their [learning has] been, what we have observed and any questions they may have,” Yovich said.

“They are very talented with their catching, their fielding, they are very athletic, so if there is one area it would be around batting.

“The great game of Kilikiti summons them to play in a certain way which sometimes can be a hindrance when playing cricket.”

He hopes more countries and clubs will come out to Samoa to play the local team and share some skills with them too.

“The other thing we like to do is share in culture, and Samoan culture is similar in a way to our values about coming together, family, food and religion.” 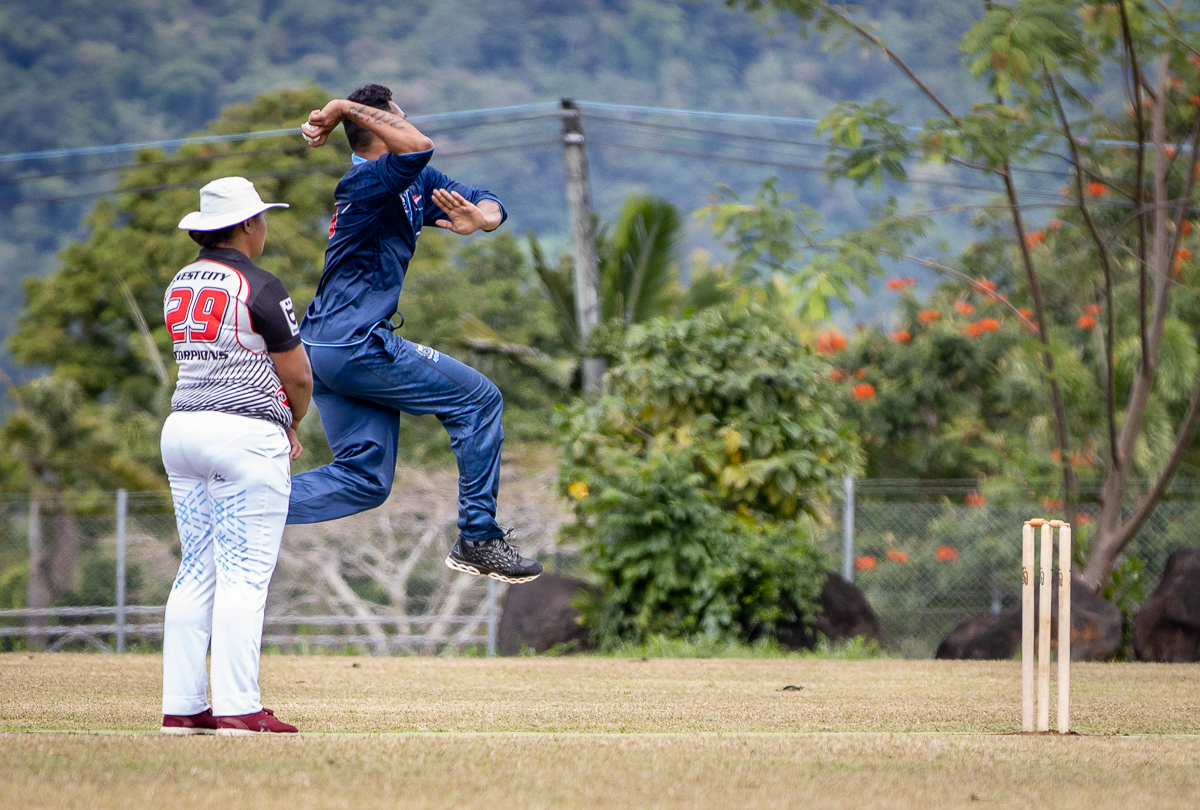 The team have been staying at Samoa Tradition Resort where they were treated to a Fiafia night and offered myriad Samoan delicacies. On their day off many of the 13 men went to church, and then they took a trip to To Sua trench.

They have loved their time in Samoa, Yovich and Young agreed. Young found a sweet tooth for panipopo while Yovich said he enjoyed Samoa’s pisupo.

As a developing side with few opportunities for competition, Samoa Men’s captain Faasao Mulivai said having first-grade and first-class players is great for the local players to experience talented cricketers.

“The development of cricket here over the last couple of years has risen,” he said.

Mulivai played for the men’s team in the 2019 Pacific Games and won bronze, while his sister Lily Sinei Mulivai and the women’s team won gold. 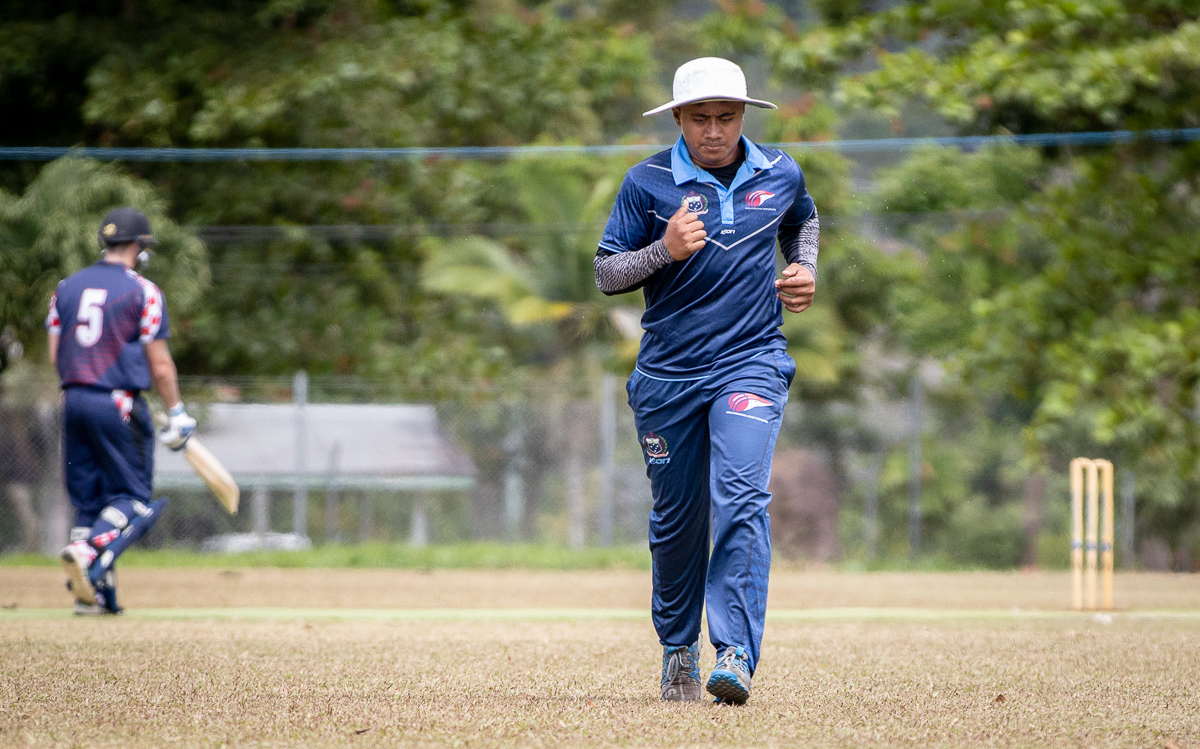 He said Samoa is ready to host more teams like New Zealand Croatia, and should actually begin inviting more to come.

“It is great for tourism and great for the development of cricket here in Samoa.”

“We have had nations like Papua New Guinea, Vanuatu and Fiji who visit quite a lot but it would be really great to have European countries come here, and more teams from New Zealand and Australia. It’s only four hours away, and we have the hospitality here to cater for that.”