What is left of a family home that was burnt to the ground as a result of a dispute. (Photo: Vaitogi Asuisui Matafeo )

A family home in Taelefaga Fagaloa has been burnt to the ground following a dispute in the village last week.

The Commissioner of Police, Fuiavaili’ili Egon Keil, said the Police were investigating the matter.

“We dispatched Police officers to Fagaloa on this matter and it is unfortunate what has occurred, but we are investigating the dispute,” he said.

The Samoa Observer visited Taelefaga twice recently and the several Chiefs of the village was approached for comments, but refused for fear of repercussions and referred queries by this newspaper to the High Chief of the village. However, he was not at home.

The family home belongs to Fialele Semau Amataga who has since been banished from the village.

His wife passed away and the family wanted to bury her remains in front of her house, however some Chiefs in the village opposed the plan.

One of village's Chiefs told the Samoa Observer they are not allowed to speak on behalf of the village as per instructions from the elders of the Village Council.

For fear of repercussions, the Chief opted not to reveal his identity. 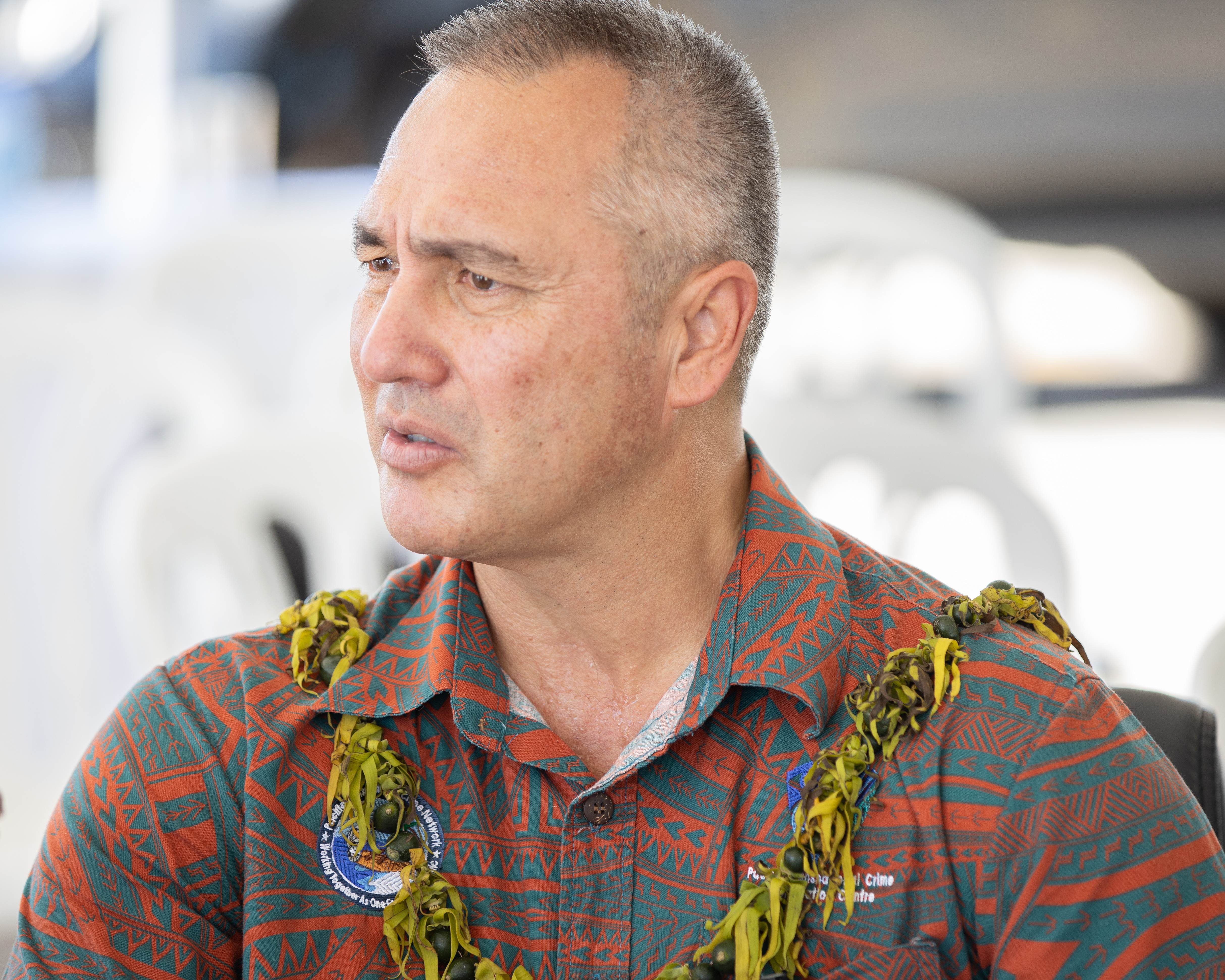 “We have been told to refer everything to the High Chief; but it is sad the incident has escalated to the level where a family home was [allegedly] set on fire and yet there wrong reports that it was a directive from the Village Council, when it’s not,"  said the Chief.

“The residence was set on fire Thursday night and the Village Council met on Friday and concluded to allow the burial.

"To date the village is trying to find who burnt the family home to the ground and will be penalised by the village."

He said what has occurred goes against what the Taelefaga Viallage Council stands for and that is keeping the peace in the village.

“We are [a] relatively small village and we will find out soon enough who is behind the torching of this family home; once we find out the police will be informed,” he said.

The Commissioner of Police has called for peace in the village following the conflict.