Frankies Tama Uli rugby team has run away with a total of $10,000 tala and a trophy after dominating the Bluesky National Sevens Tournament 2019 (Photo: Aufai Areta Areta)

Frankies Tama Uli rugby team has run away with the $10,000 tala prize money and a trophy after dominating the BlueSky National Sevens Tournament 2019 to beat Tepatasi 31-7 in the grand final.

The finals were held at the Marist Stadium Lotopa on Friday and Saturday with the 16 participating teams competing for the last leg of the tournament, which saw the last four teams battle for the top placing on Saturday. 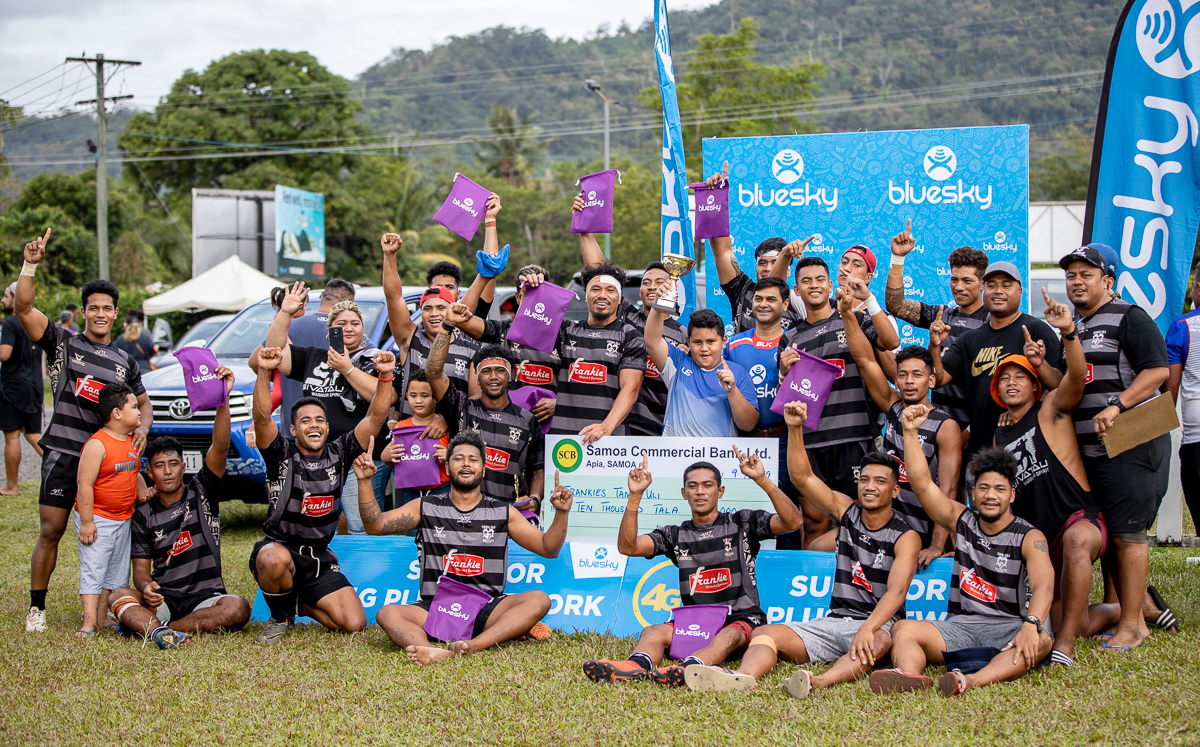 Team coach for the dominant team, Junior Salima, the Samoa Observer that their victory was well deserved and the players enjoyed the game.

"Firstly, we'd like to thank the heavenly father that we're able to finish this tournament, especially this last part of the tournament that is not easy in terms of this kind of money as the team's preparations stepped up," he said.

"Although we dominated this year, it doesn't give away the fact that other clubs here in Upolu are strong and experienced, especially the clubs at Vaiala and Moataa, Marist and Apia.

"But thank God that we're where we are now. Truth is, we've been training for quite a long time now and all the efforts have been paid off and these boys have deserved it and the win today is just a bonus."

The best player award was given to Uaina Sione of Frankies Tama Uli with the 23-years-old player saying rugby is his passion. 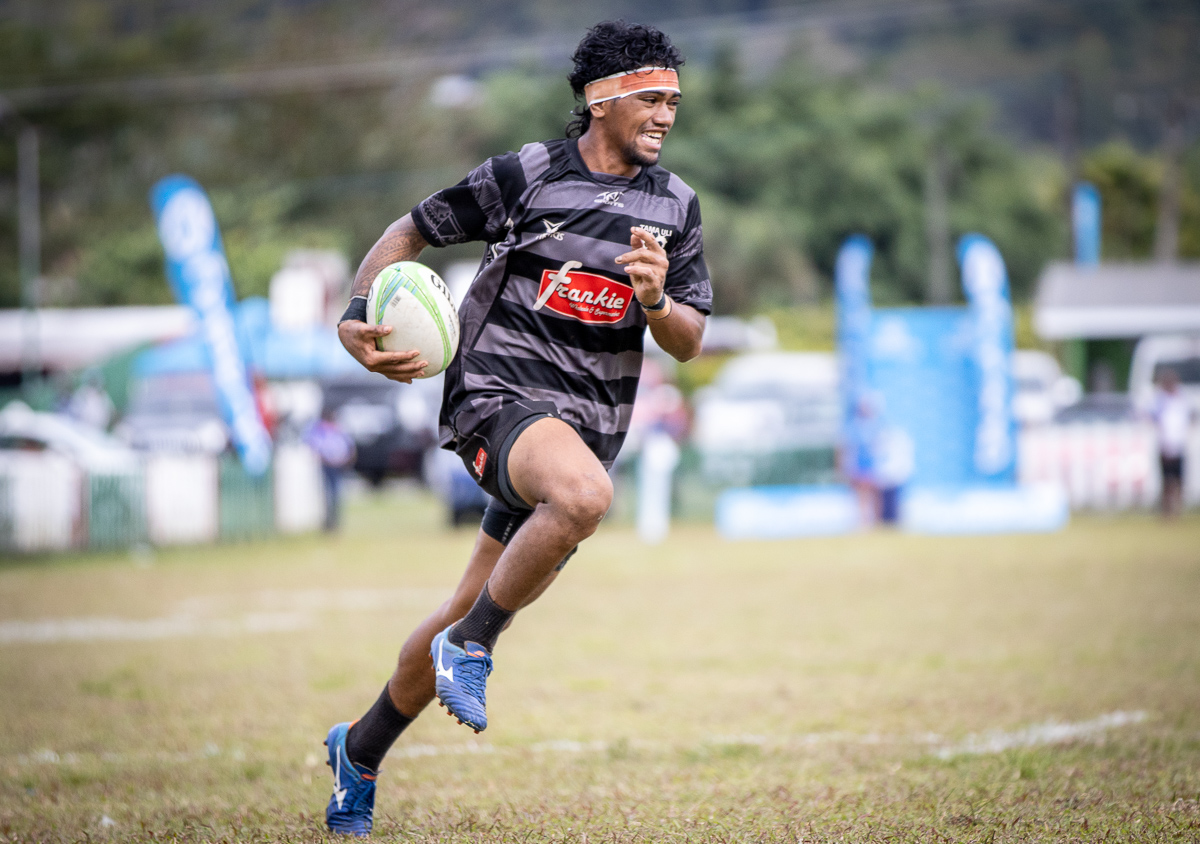 "I am now a farmer and my goal is to be in our national Manu Samoa team and make not only my family proud but also our country," he said.

Mr. Sione joined the Frankies Tama Uli team in 2014, but his passions for rugby started growing in his childhood days at a primary school he attended.

"It's every rugby players' dream to be in the national team and I think that's why majority of us compete in this tournament and so receiving this award and my team dominating the tournament is just a blessing," he added.

Former Manu Samoa player and current Pentagon Aana Chiefs coach, Afa Aiono, acknowledged his teams' efforts put into the tournament and said it is their goal to push the boys into the national team of Samoa.

Coach Aumatagi Sapani Pomare of Apia Maroons spoke of his team's effort in locking fourth place, as their main purpose from the start was to make it to the top and make less mistakes on the field.

"Majority get picked for making very less mistakes on the field and I believe we should be proud of our team as well although they couldn't make it but we're proud that we've made it this far and the sun will rise again," he said.