Speaking on the sidelines of the BlueSky Sevens Tournament final at the Marist St. Joseph stadium in Lotopa, Sir Gordon said the two-today finals provided a platform for fresh talent to be identified.

“Because last year the team we had for the Sevens World Series was all from the island and this is a great opportunity for them,” he said.

Sir Gordon added that with the players competing for a position with the five weeks camp in Samoa, there is a chance they will select a good squad for the team.

“There are two things to have a contract for Samoa sevens, and from our selected squad we had a two-week camp in New Zealand. Also play against the All Blacks Sevens in two days and then Oceania Sevens,” he said. 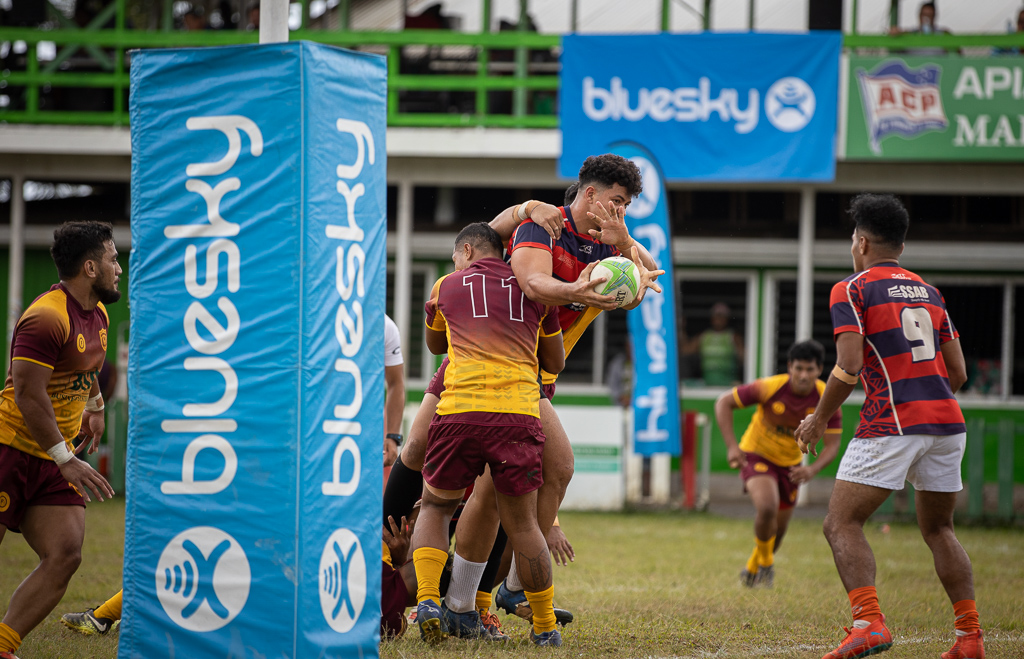 The finals on Friday and Saturday also gave the participating sevens players a chance to help out at their former clubs, and what the expectations are in terms of being a top Sevens player.

Sir Gordon said: “I like to think that they take back all those information to their clubs to make them better rugby players, also  their experience in a higher level of Sevens rugby.”

Observing the tournament from the sidelines, the Manu Samoa sevens coach said the players’ catching and passing skill sets need to be improved as well as their conditioning. 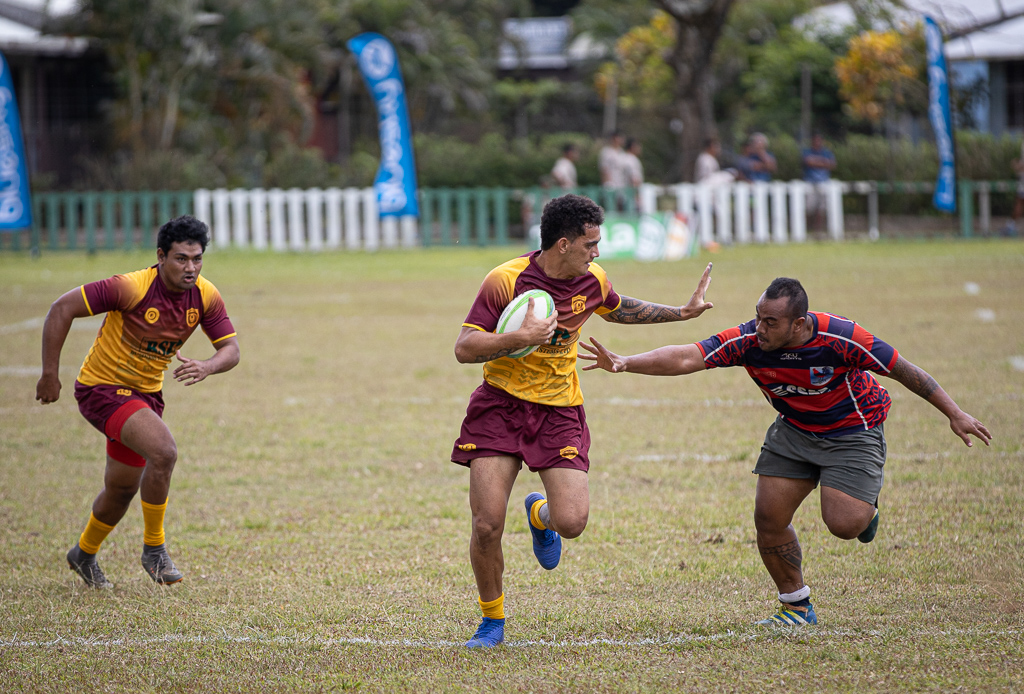 “To be a good seven rugby players, you gotta have a good conditioning with some players are fitter than others.”

He also noticed the high number of free kicks and penalties over the two-day duration of the tournament, coming from players’ high tackles, which put their teams under added pressure playing with fewer players.

A coaching clinic is necessary, added Sir Gordon, to enable the local players to see the level of skills and training.

“They can come to the Manu Samoa sevens training and to see all the skills and training of the team, also how to plan a training lesson and this will help the coaches on the island,” he added.