Fisheries sector is one of Samoa biggest income and employed people and fisher men's spends days and nights at the seas to catch fish.

Speaking to the Samoa Observer Robert Bedford said he is the captain of  5WMA boat in Samoa and he has been fishing in Samoa Ocean for 20 years; with 12 members crews.

“Everybody on this boat is all Samoa people who have been living here and were born here and expect the captain which is him,” he said.

He also added the fish they fished for migrates in a period of time,which means they have a certain time to go fishing, also he said from March to November they can earn money.

"The problem is that our fishing zones is so small, and having Chinese fishing boats with big lines fishing our zone,  we are going to be struggling," he said.

“It has been this way for 55 years and fishing has been a percentage of what you catch is what our pay is, for both big and small boats,” he added. 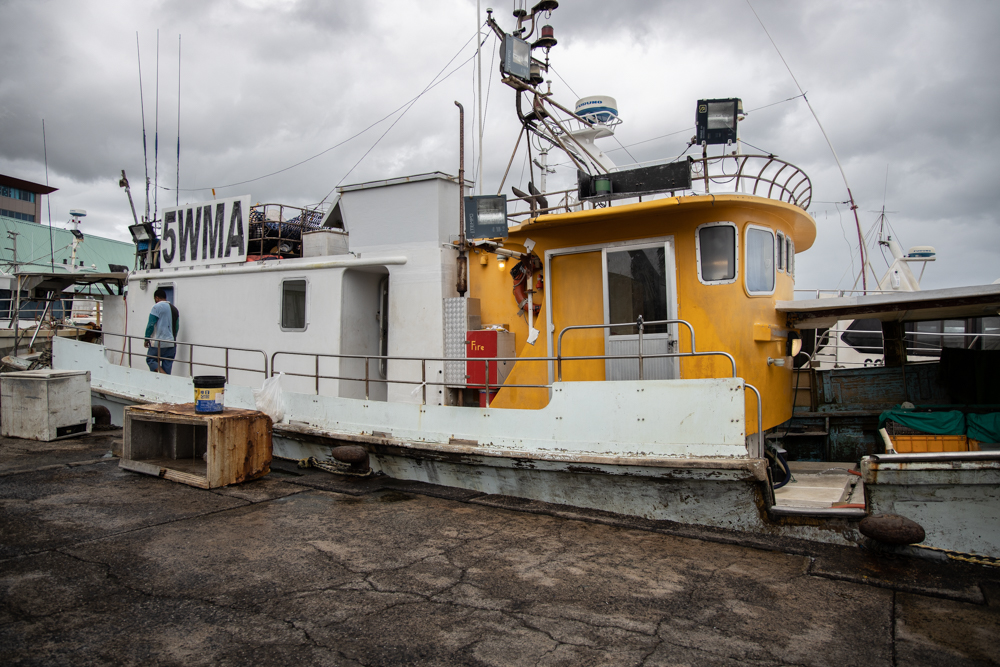 He also added that if the boys don't catch any fish well they don't get anything, expect the foods and things they need and include himself.

"The last trip we made 42 tones of fish, so the boys pays is around two thousands tala, and everything they need is been paid for," he said.

However local diver fisherman Junior Lameko  told Samoa Observer they spend two nights out on the sea, and sometimes one nights in a week.

“When we come back from the fishing after two or one night, we measure our catch of the night in the market,” he said.

He also added to them as divers fishermen their wages or income is measure to what they have catch from the fishing nights.

Mr. Lameko said the measure of fish is $4 tala for one kg and $5 tala for the medium size of fish,also crab and lobster is $11 tala for kg.