Local firm Business Systems Limited (B.S.L.) has gone into a partnership with a church-owned television station to broadcast a children’s weekly educational programme.

The partnership between the firm and the Congregational Christian Church of Samoa was announced in a launching on Thursday. 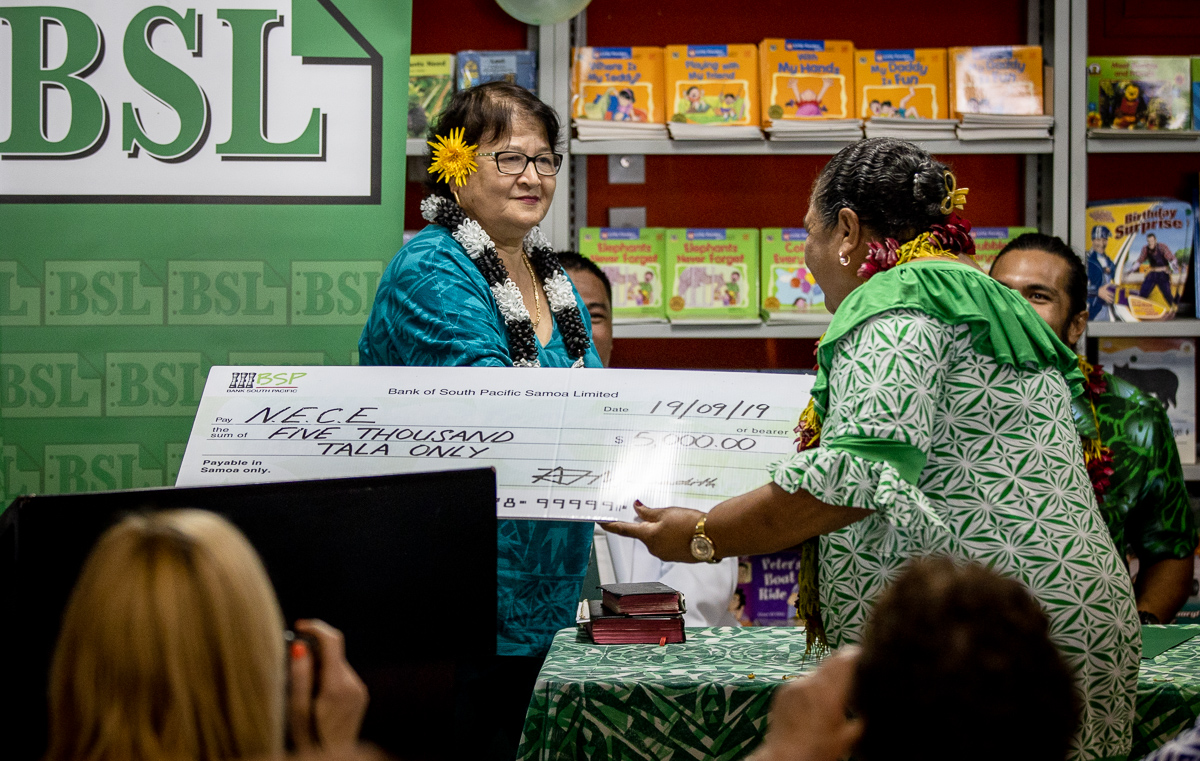 Witnessed by guests from Australia, schools, the E.F.K.S. and B.S.L. management staff, the company’s managing director Arnold Meredith said the television show on Saturday will be shot in the B.S.L. library corner at Saleufi.

The show – which will go to air on the E.F.K.S. TV every Saturday morning – will target preschoolers and early age children and comprise lessons on literacy, reading and mathematical skills, as well as focus on topics such as science, animals and Samoan culture. 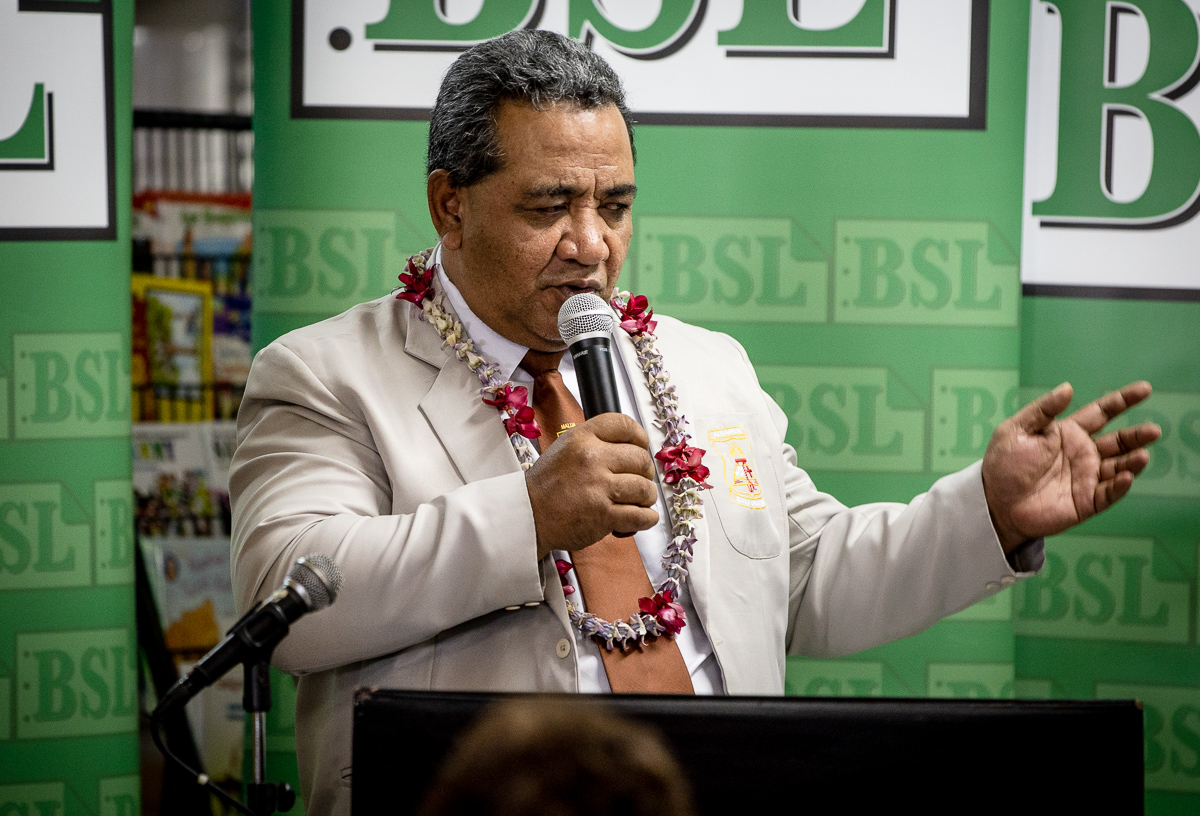 “The goal of early childhood education should be to activate the child’s own natural desire to learn. But it’s not a way to see how good a child can read, write and count,” he says.

“So if you like your kids to learn a thing or two, make sure they are in front of the television tuned into E.F.K.S. TV 2.”

The educational program will be delivered in both the Samoan and English languages by host Veronica Va’auli. It will run for an hour from 9.00am to 10.00am and will be replayed on Sunday evening. 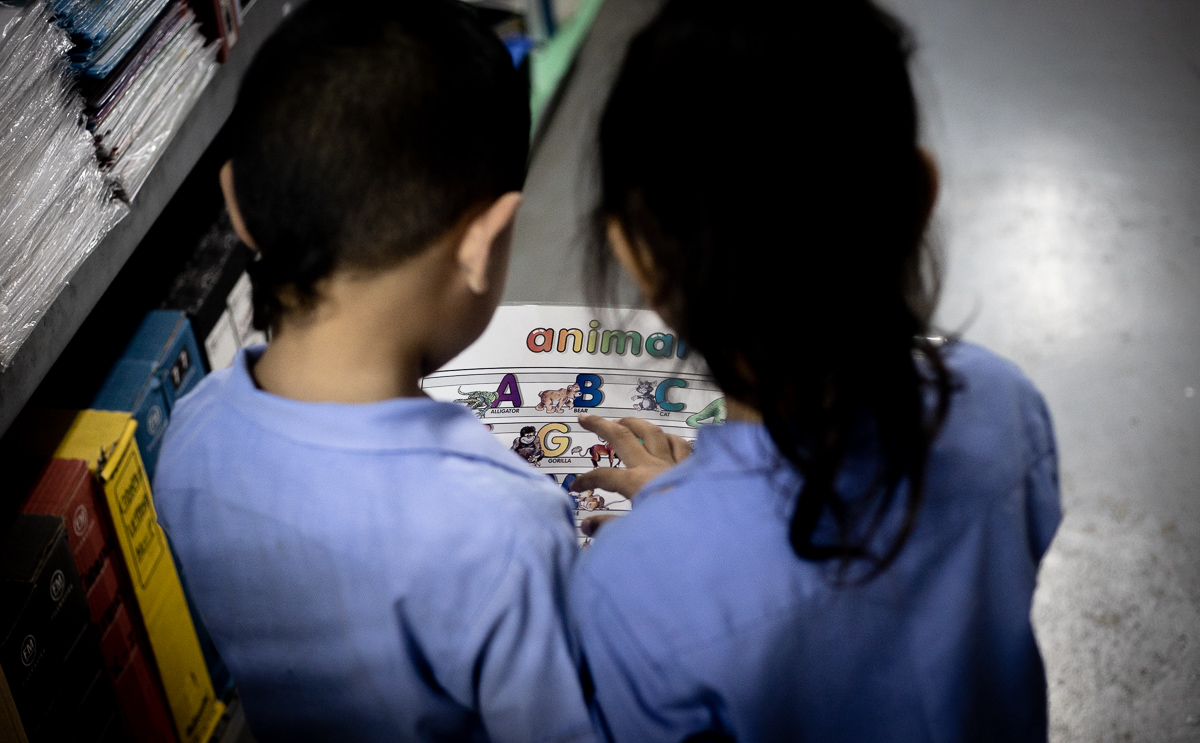 E.F.K.S. General Secretary, Reverend Vavatau Taufao, was elated with the partnership between the church and the local firm.

“I do not know if the children of Samoa have benefited from the previous similar programs of the E.F.K.S. TV 2 because of the fact that they are foreign. For example, the math program as they are done by some foreign teachers like Indians,” he says.

Reverend Vavatau appealed for more local programming and said it was good to see that it will also be done in the Samoan language.

“My prayer is for this suggestion of mine to be taken into consideration by those who are dealing with the production of the program, as it will be far easy and approachable for our viewers, the intended audience to watch,” he said. 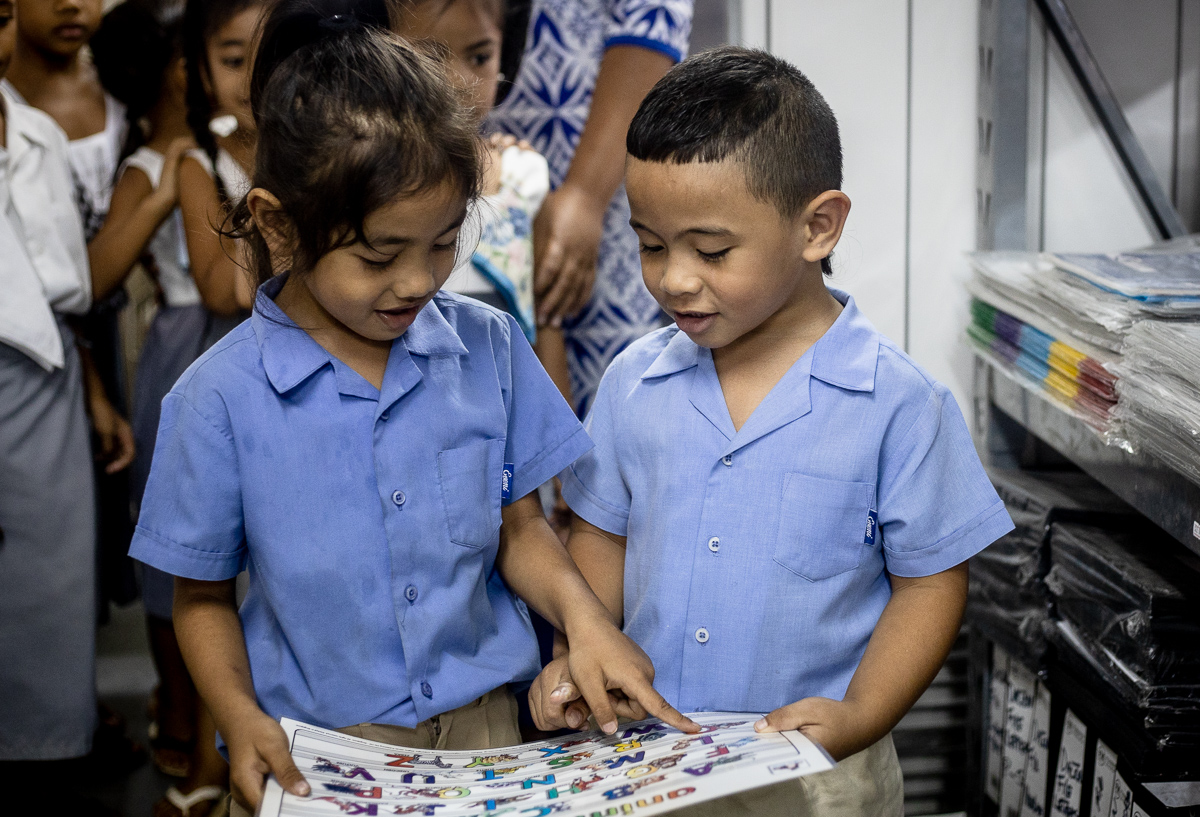 National Council of Early Childhood Education president, Kuinimeri Tamata, thanked B.S.L. and its partners on behalf of all the school principals for the opportunity that now avails itself courtesy of the television program.

“This is the foundation of all learning. Therefore, if the foundation of early child education is corrupted, so will the remaining years of a child’s learning to come afterwards such as primary, high school and onwards to university,” she said.

Associate sponsors and supporters of the partnership in the Ah-Liki Group, Ministry of Health and the Enalani and So’oula Traders were also acknowledged by Reverend Vavatau for their support.