Baby Tautai carried out by some of the women of the Police Services (Photo: Misiona Simo)

A baby found floating at sea in Lauli'i last month, who has been given the name Tautai, was laid to rest at the Tafaigata Cemetery on Thursday.

His funeral was held at the Seventh Day Adventist Church in Lalovaea and was organized as part of a collaboration between the Samoa Police Services and local resident, Fesilafa'i Aumaga.

Speaking during the baby's funeral service in church, Police Commissioner Fuiavailiili Egon Keil said the name "Tautai" can be translated to mean seafarer or fisherman, but in this tragic case, "leader".

He said the death of the infant was difficult for him as a Police officer and expressed concern at the increase in cases of infant abandonment.

"As a Police officer, this type of incident involving the death of Tautai, is very difficult to swallow or comprehend. It seems abandonment is on the rise in our small island nation, it is very concerning to law enforcement," he said.

"However, it is said those who live in the hearts of others will never die, even the smallest of feet have the power of everlasting footprints, upon this world." 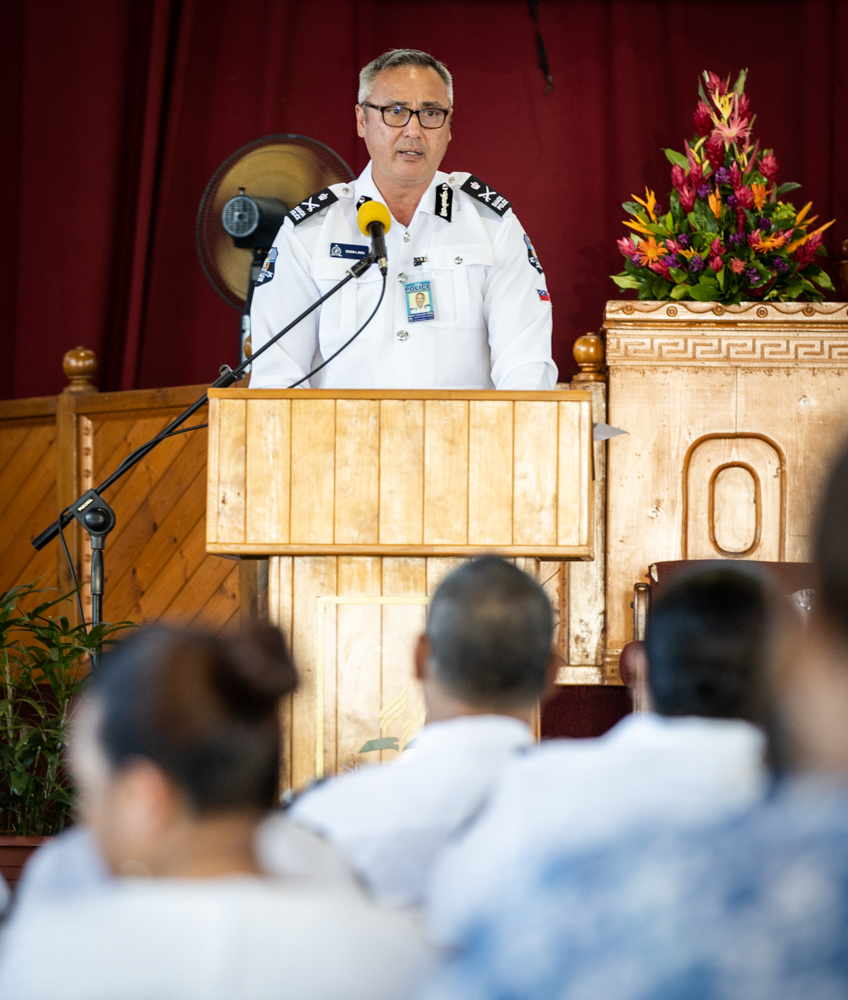 The dead infant's funeral service was well attended by students of the S.D.A. Primary School, Police officers and members of the public as well as representatives from various organizations who attended to pay their respects.

Tautai was discovered by Lauli'i village children floating at sea early last month, and no one has stepped forward to claim responsibility for the infant.

The Police Commissioner acknowledged Fesilafa'i Aumaga for stepping forward to organise the bay's funeral and pay the costs, which he said was timely as the Police was also in the process of planning the burial.

"She did not have to do this, but she said she was compelled by the spirit to do so, so thank you," he said.

The contribution of the women of the S.P.S. Women's Advisory Network as well as its President Inspector Efu Tuala was also highlighted.

Fuiavailiili said Inspector Efu Tuala was of the view that "we as law enforcement personnel must come together to lay this little child to eternal rest, since no one claimed him." 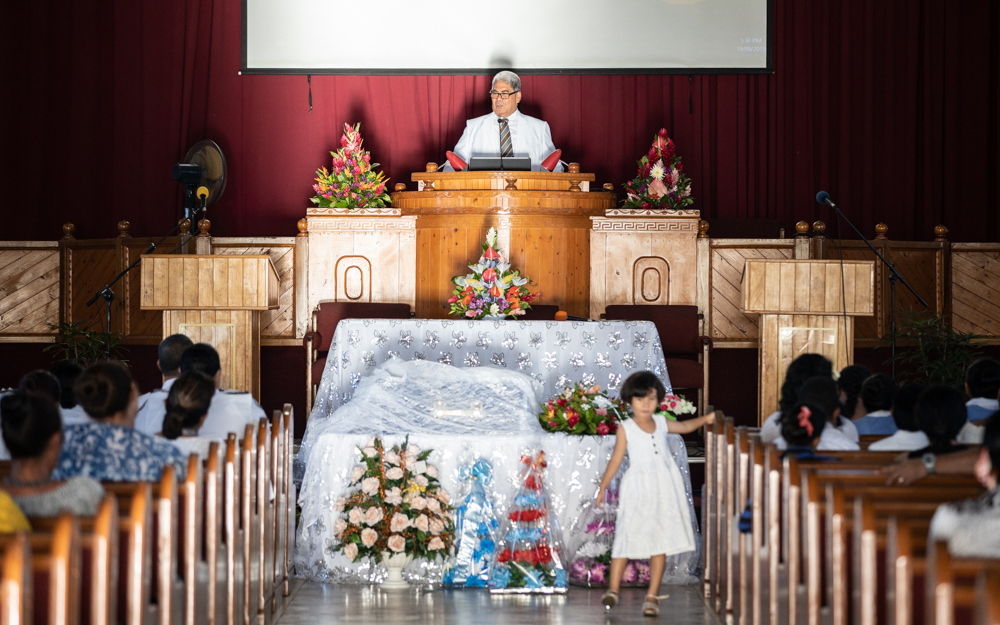 In an appeal to young mothers, the Police Commissioner urged them not to abandon their children and instead approach law enforcement agencies who can assist look for a proper home,

"But instead, hand them over to us so we can protect them and place them into proper homes, where they can be loved by people who have been praying and trying to get children. These innocent ones deserve a chance to live and experience life." 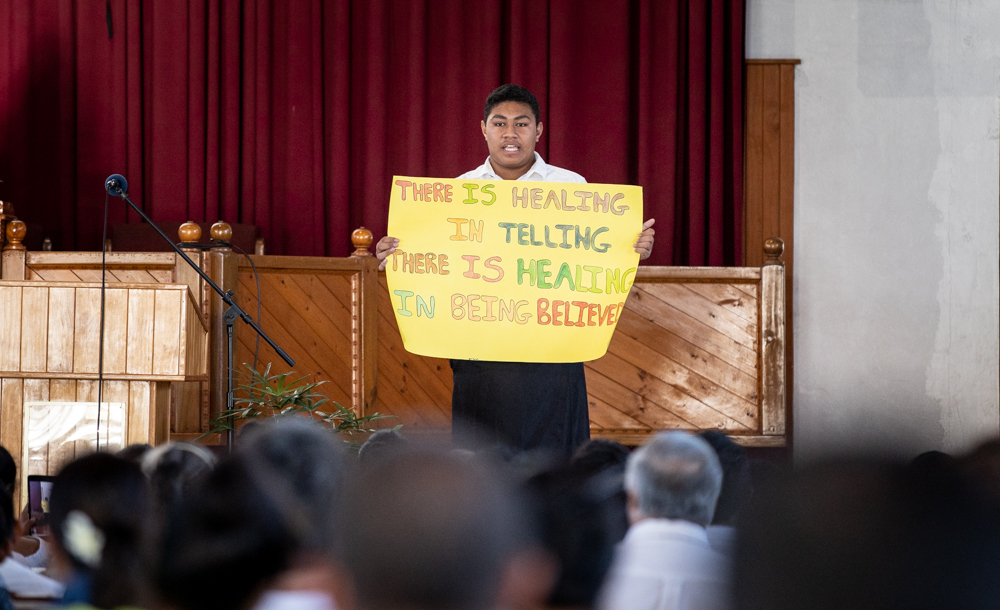 Tautai is the first of two babies who were discovered dead and abandoned. The body of second infant, a girl, was discovered at Mulifanua a month later. She has been named Angel.

The S.D.A. students also paid tribute to the deceased baby with special items and brief eulogies, referring to Tautai as their little brother and Angel as their little sister.

One of the tributes given by the students came from a boy – who said his mother fell pregnant with him when she was 17 – and although she was scared, her love for her unborn child and parents compelled her to keep him.

"Here I am standing in front of you. Children are precious gifts from God, fearfully and wonderfully made by God, but we cannot change circumstances that they face in this world," said the Year 8 student.

"As one comes into our world, there is no greater joy, no matter the gender, baby boy or baby girl, there is nothing in this world that brings such heartfelt sorrow than to have them in your life one day and find them gone tomorrow.

"At the loss of a little child, we must have faith, love and trust in God; love for the gift he gave us, trust in his wisdom divine and faith will hold this child again in a better place and at a better time.

"Rest in Peace, Tautai and Angel and see you when Jesus comes again."

According to the Police Commissioner, Angel's burial is yet to be done after some legal matters are sorted out.