Faamoetauloas' only daughter, Masina Edweena Tumaalii said hre father will always be remembered for his good deeds he did to her life (Photo: Aufai Areta Areta)

The Head of State, His Highness Tuimaleali’ifano Vaaletoa Sualauvi II, Cabinet Ministers and the Commissioner of Police, Fuiavaili'ili Egon Keil joined the family to pay their last respects to the ex-politician and former Minister for Natural Resources and Environment.

His funeral service was held at the Congregational Christian Church of Samoa at Maugafiafia with policemen carrying his casket, which was draped in the Samoan national flag, and was later folded and then presented to his wife by the Police Commissioner in a solemn ceremony. 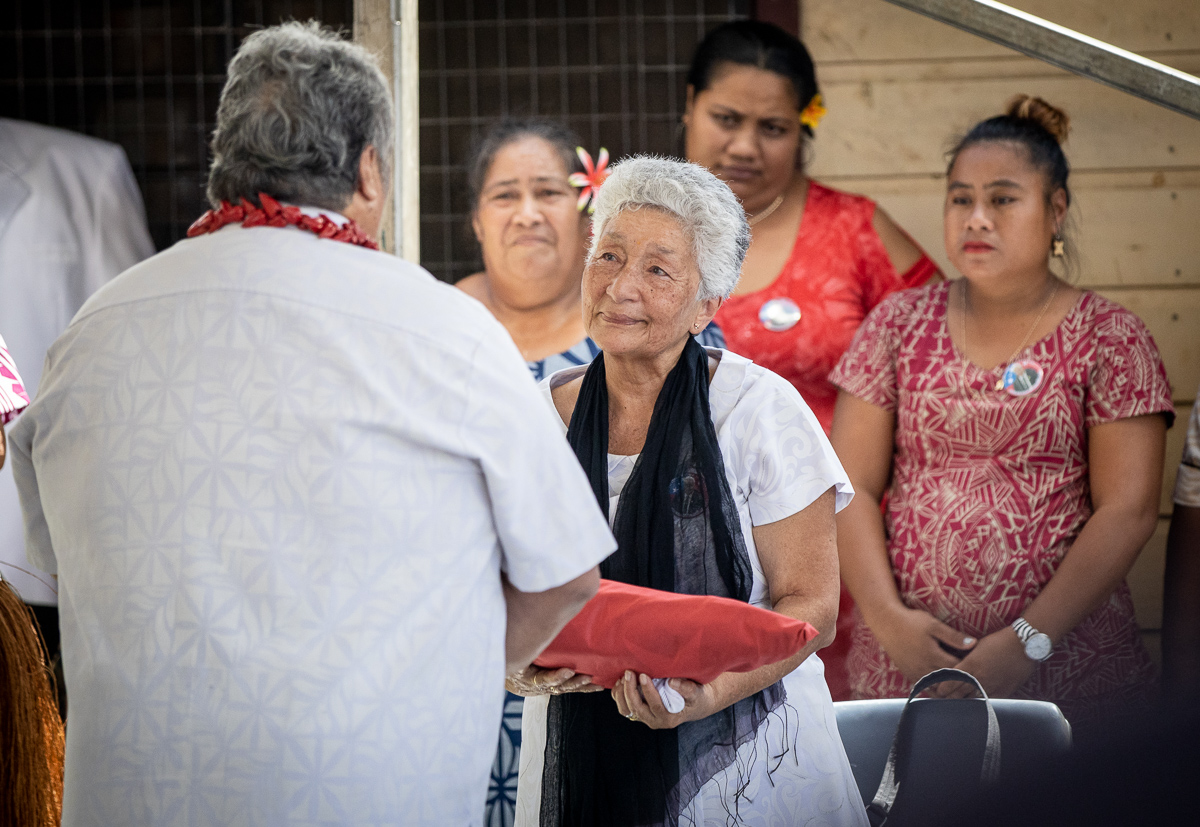 Due to the standing of the late former politician in his home village, the matai of Vailele also did a auosoga, which is a traditional Samoan ritual of escorting the casket of a high chief in the village to the grave.

His wife Evelyn Tumaalii gave the eulogy at the burial service and spoke of her late husband’s loyalty and commitment to Samoa, during his five-year stint as a Cabinet Minister.

Their eldest son, Nanai Faamoetauloa Iupati, said his father was a good example of a Samoan father, who wanted nothing but the best for his children and their future. 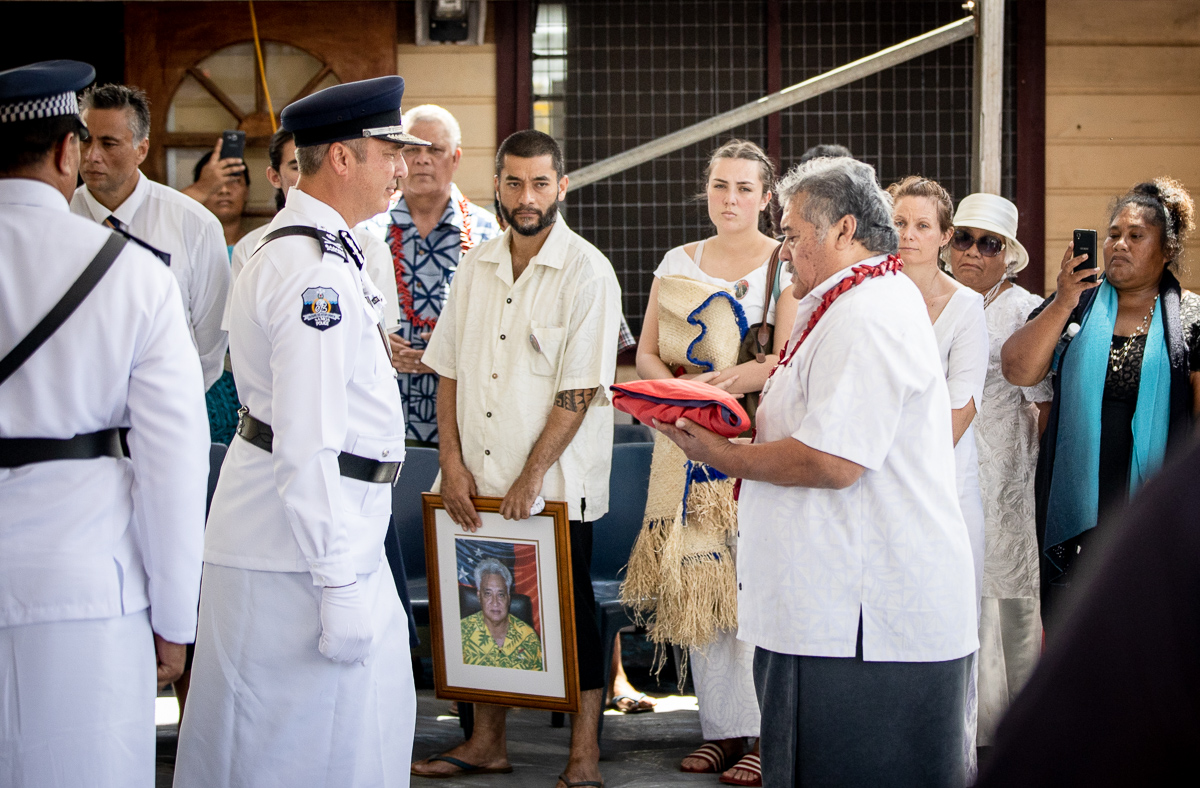 “My Samoan is not good as you can hear and that is because he schooled me outside of Samoa. He gave me the best education that he could give me and I hope I did him proud,” he said.

“My dad was known to you guys all with different reputations. He was dad the scientist, dad the university student, dad the politician and dad the consultant – but to me he was always the family man. Listening to his siblings’ speeches yesterday made me realize how much love he has for his family, he always called Samoa home.” 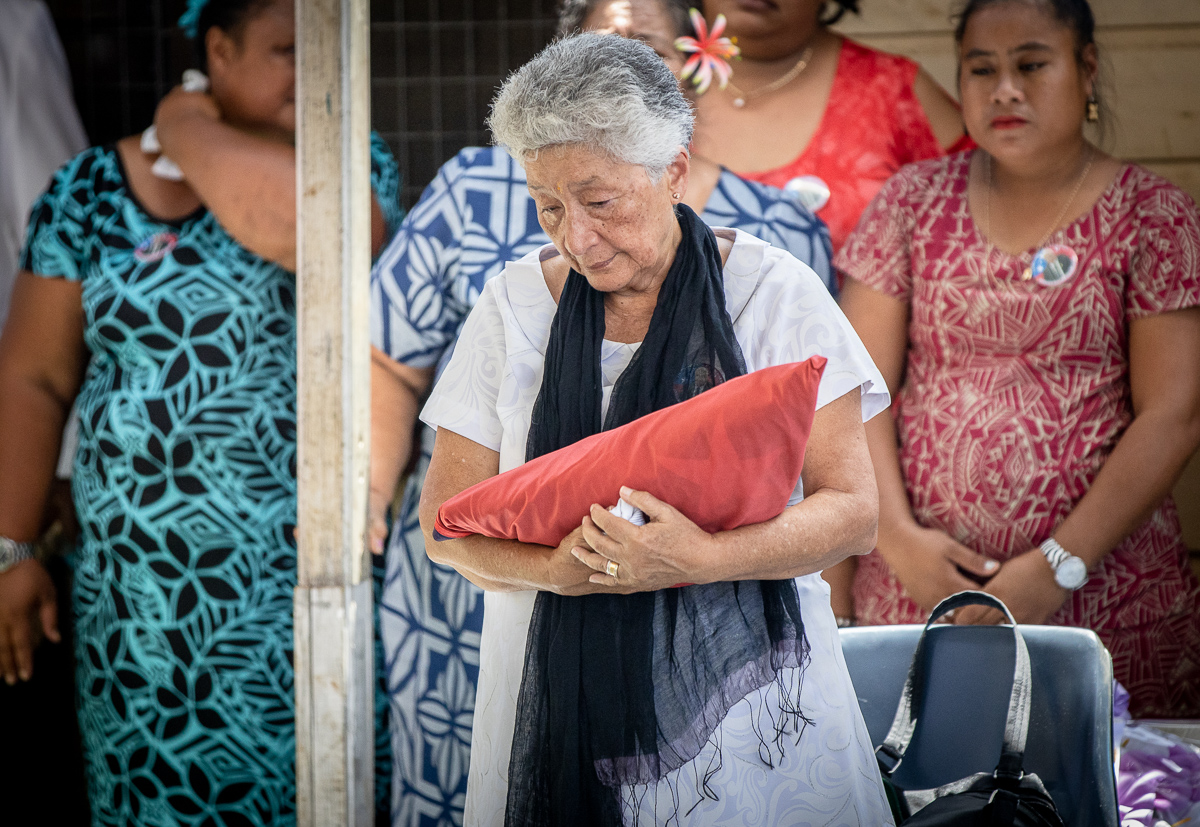 Masina Edweena Tumaalii, who is Fa'amoetauloa’s second born child and his only daughter, reminisced on her relationship with her father and the impact he had on her education.

“He never let me pick any of my subjects and he always pick them for me with saying ‘Sina don’t pick subjects that won’t get you a good job’,” she said.

“My dad was a proud man and I remember when I went to University in Sydney and I purposely picked that university because dad didn’t go there. 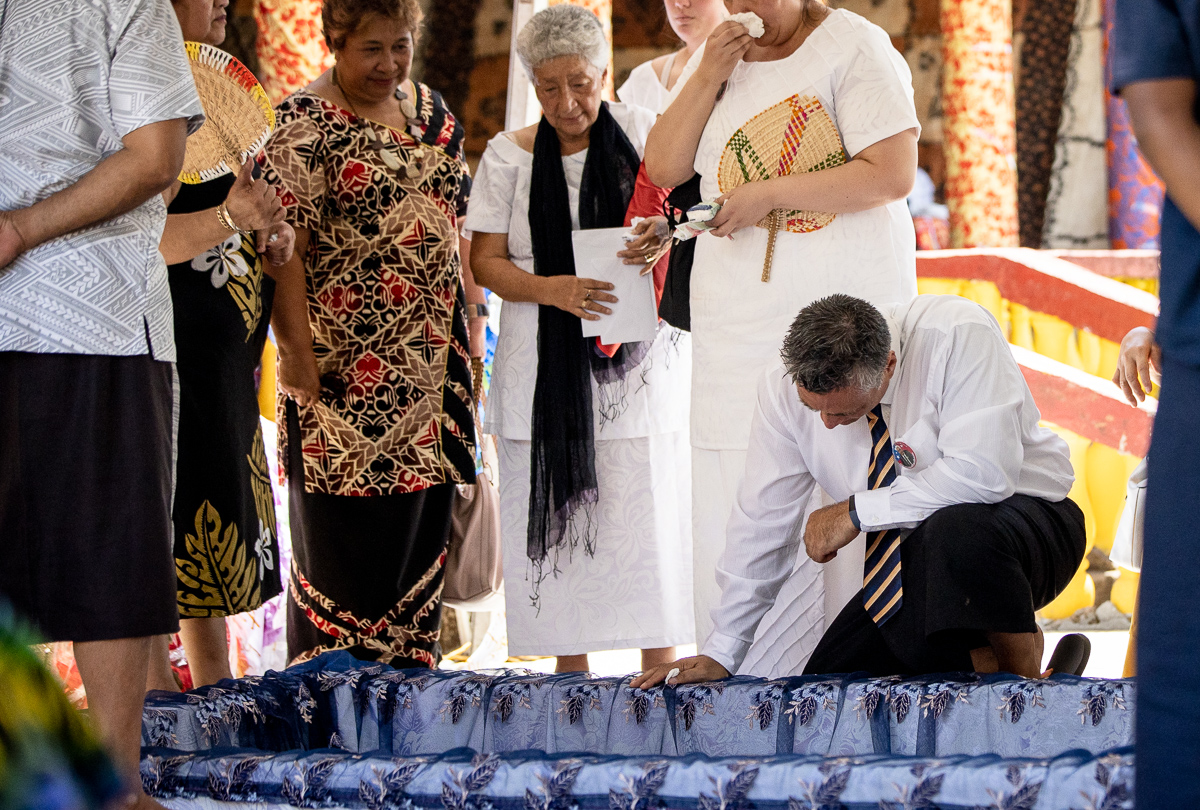 “Dad was always a leader, a planner, he held the family in his hand, he held them close, his brothers, sisters, mom and my two brothers as my eldest brother said he sacrificed a lot for us and I will always miss him, all the advice, love and support he gave us.”

For the youngest son, Faamoetauloa Cedric Tumaalii, he said his grandfather’s advice to his father still echoed in the back of his mind.

“Faale, may you hold in your hand, my children to serve you. Those are the words that gave me education, the education about the Faasamoa and the family, responsibilities in the family,” he said. 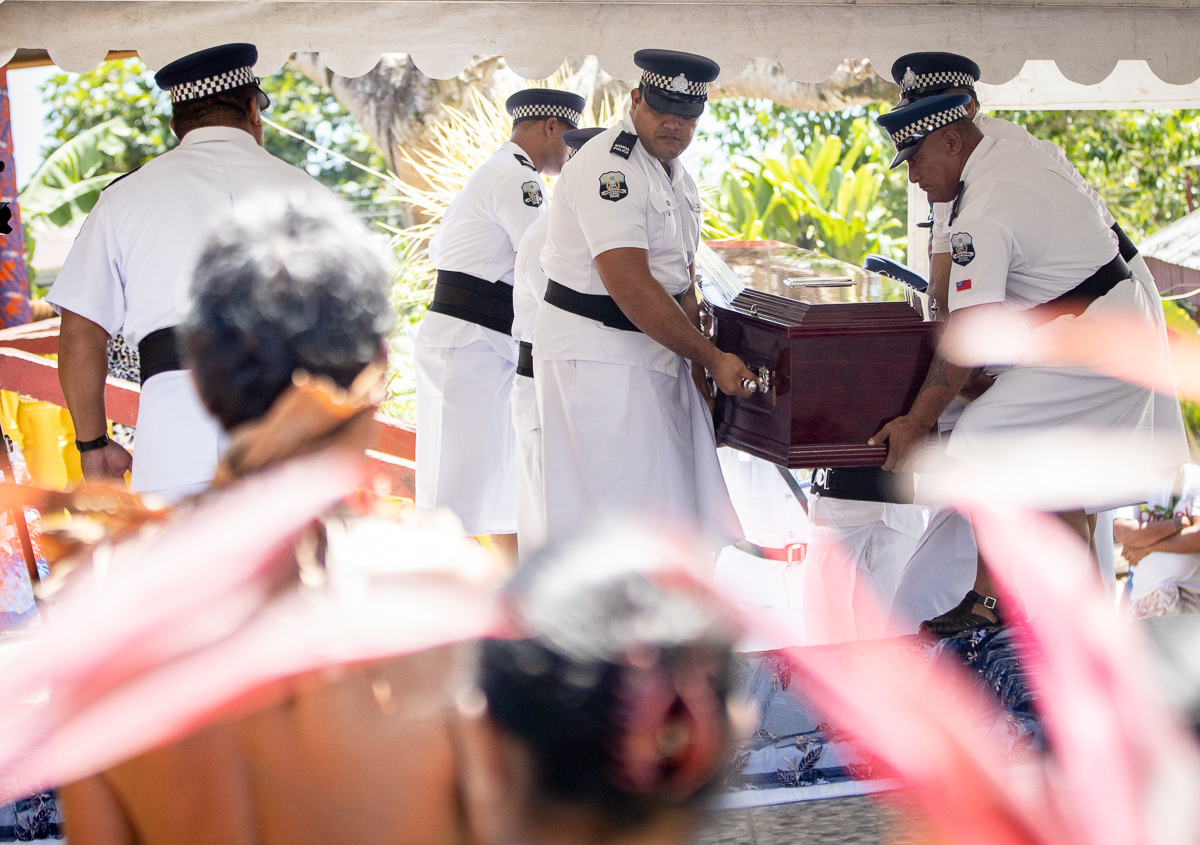