The Lands and Transport Authority (L.T.A.) will increase the frequency of audits for buses and taxis to a quarterly schedule, citing safety concerns and following high-profile crashes.

The increase in audit frequency from the current bi-annual schedule was confirmed by the Minister of Works Transport and Infrastructure, Papali’i Niko Lee Hang in response to questions from the Samoa Observer.

“The licensing fees remain the same, but due to the numerous of traffic incidents, the L.T.A. has required the licensing to be done four times a year," Papali’i said.

“This means, the six months licensing fees will be slashed in half, but in the end it will be the same old fees, nothing has changed".

He told the Samoa Observer, they are required to inspect the buses and taxis every three months, until such time as the service is transferred permanently to the Ministry of Police. (Police will assume the L.T.A.'s traffic responsibilities after a decision of Parliament in June).

The move follows a number of high profile traffic accidents.

In June, 2019 a bus crashed in Auala, Savai’i with more than 20 passengers taken to the hospital with multiple injuries.

According to the L.T.A.’s website, certifying officers will check the details of the vehicle and conduct the inspection according to road safety standards.

“If it is satisfactory the vehicle inspection form will be issued stating that the inspection has passed and to issue the warrant of fitness sticker. 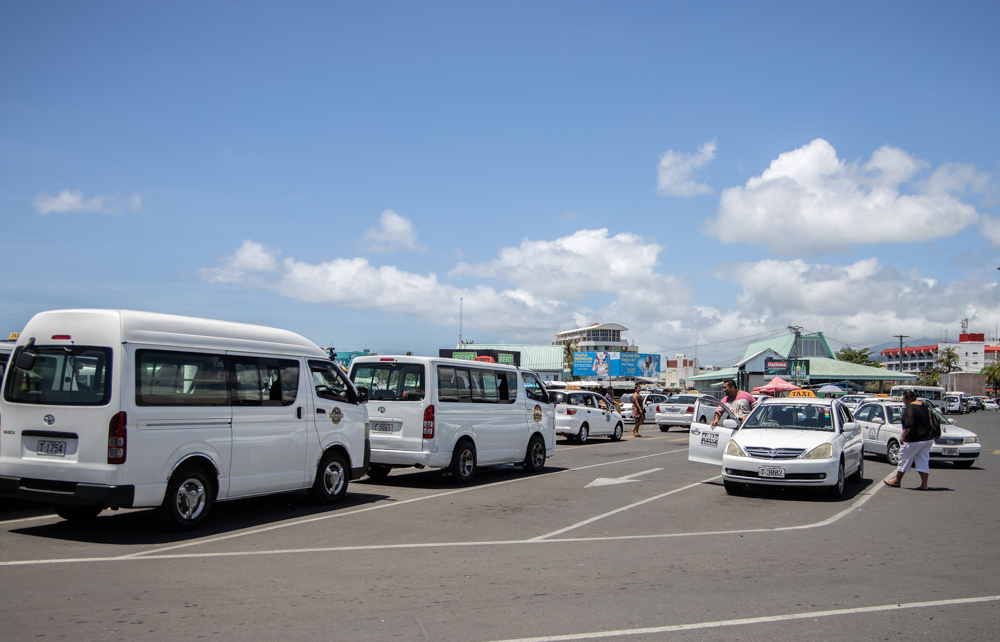 The role of the Certifying Officers is very important as they have to make sure that all vehicles are safe or road worthy to be on our roads.”.