The 350 Pacific Climate Warriors have been bestowed with Amnesty International's highest honour in recognition of their work fighting against climate change.

Samoa’s own Brianna Fruean accepted the Ambassador of Conscience award on behalf of the organisation; she described the recognition as humbling.

“It’s a great honour to be able to accept such a prestigious award and for the Pacific Climate Warriors to be on the list of amazing people who have fought for humans throughout the years,” Ms. Fruean said.

The awarded was jointly presented to 16-year-old Swedish activist Greta Thunberg and the leaders of the "Fridays for Future" movement of young activists worldwide, including and the 350 Pacific Warriors.

Ms. Fruean said children and youth are losing their innocence over the fight for the planet’s survival.

“It’s been very evident that it has been young people leading this movement, this push for climate justice," she said.

“Amnesty giving youth around the world this award is then recognising the sacrifices a lot of these young people have made to stand up for what is right.”

The award - whose previous recipients include Vaclav Havel and Nelson Mandela - gives exposure to the activists and is a recognition of their efforts.

Other past recipients include Colin Kaepernick who made headlines kneeling during the national anthem of America to protest racism, Malala Yousafszai, who was shot trying to get to school in conservative Pakistan by the Taliban and later became the youngest Nobel Prize laureate.

But Ms. Fruean is under no illusions that the award will change the amount of work her organisation is bound to do.

Before the climate crisis hit boiling point, after-school hours and weekends were for sports, hobbies and studies. Today, youth are spending their free time lobbying their governments, or planning strikes or actions demanding change.

“It’s giving up so much of your childhood and innocence towards the world to do something more,” said Ms. Fruean, who founded 350 Samoa and Future Rush aged 11.

In 2015 she became the youngest person to ever win a Commonwealth Youth Award, when she won the Pacific Region award aged just 16 .

With leaders gathering in New York to deliver their ideas for action on the climate crisis, youth strikes and marches to government are ramping up.

Tomorrow, right before the United Nations Climate Summit on Monday, Swedish teenager Greta Thunberg, credited with starting the school strikes, is leading 150 countries in a global action against passive leaders in the face of a crisis.

Climate action organisation 350.org co-founder Bill McKibben said everyone, not only children should be striking, because the world needs to transform in order to survive and “because young people have asked us to.”

Ms. Fruean said she hopes leaders and decision makers know all eyes are on them and their choices.

“The decisions they make in these grand houses are being watched by their young people, and I hope they feel the pressure," she said. 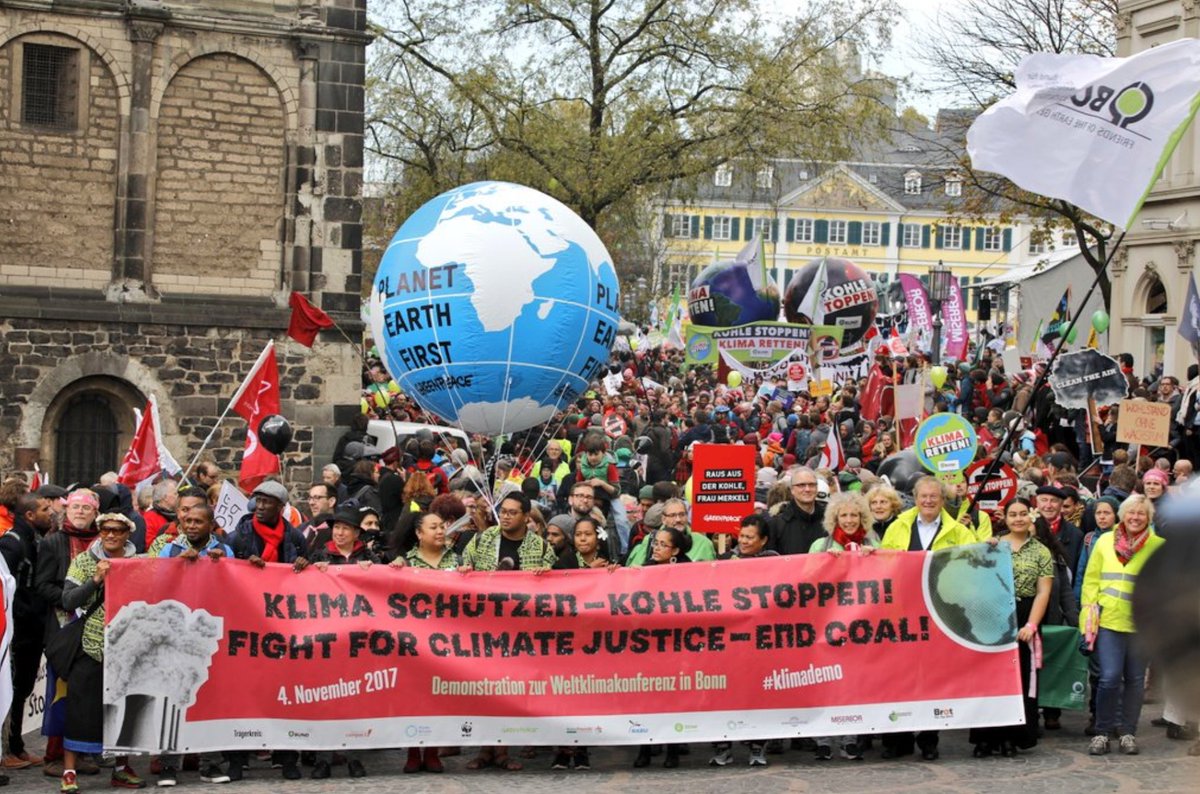 U.N Secretary General Antonio Guterres has denied Japan and Australia the podium, as well as the United States, Brazil and Saudi Arabia, who have derailed climate action negotiations in the past.

Ms. Fruean said large polluting countries need to step up their game. And while she commends the U.N for denying them a platform, they will regardless be needed to help ward off worse climate change.

“My hope for the bigger world leaders is that they keep in mind the faces of the kids who are on the streets, striking while they are in those rooms, and they remember they are not just making decisions for themselves today but for us tomorrow," she said.

“I hope they remember that, and start making concrete plans to combat climate change.

“I’m so proud of our Pacific leaders. If there are any world leaders who have been at the forefront of pushing the conversation on climate change it has been our Pacific leaders, and that is why I think our young people are not striking against their governments.

“They know our leaders are trying to do right by us.

The Climate Warriors come from 15 islands and 3 diaspora communities in Australia, America and New Zealand, and are a youth driven movement.

Ms. Fruean said their movement is succeeding because the members have a necessary optimism that they are working for a future that exists.

“There is something about young people, they are so optimistic about life still, there is this curiosity and passion and belief that anything is possible, that really powers this movement," she said.