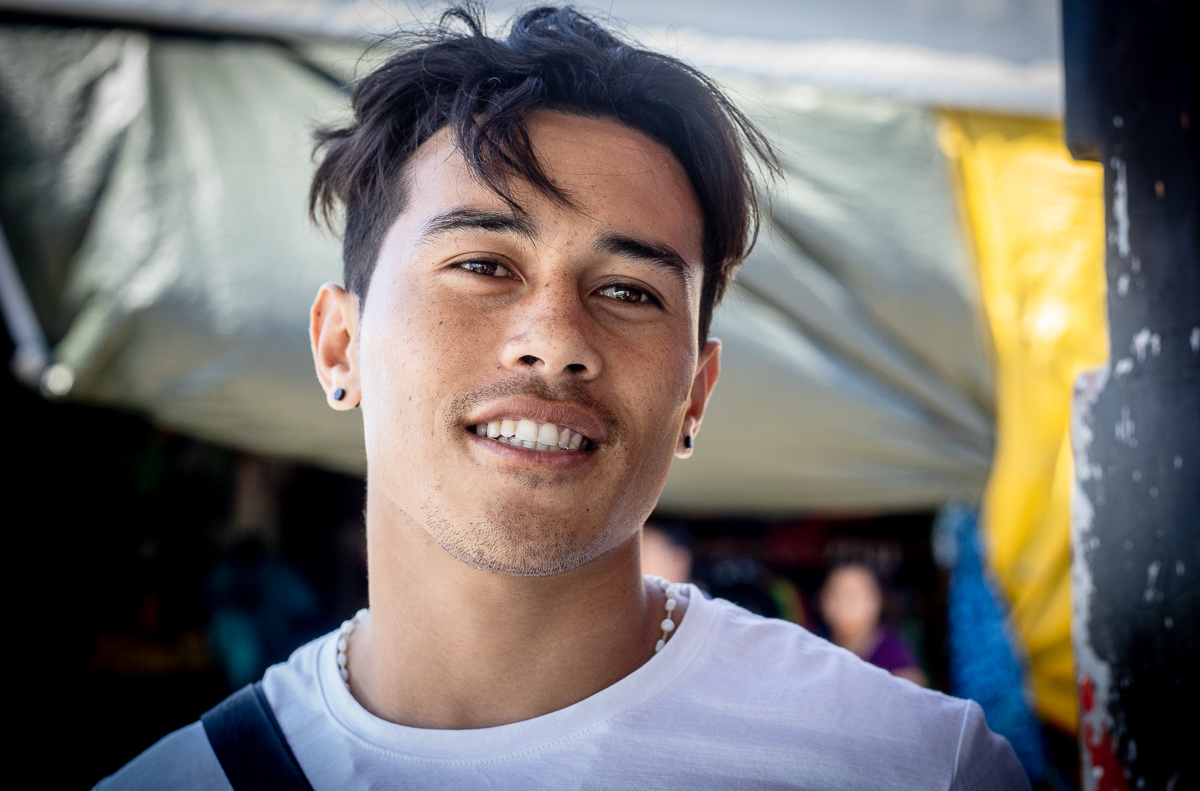 For me personally, I would advise and tell the captain to tell the boys to put their hearts into the game and to remember that they are playing to represent Samoa. The cheer and support from the nation of Samoa is very tough as well, so they should be strong and never give up no matter what. Now is the time that they need to give all they’ve got, rather than postponing it because this kind of opportunity comes only once in a lifetime. With that being said, I just want to leave them with the comment of being bravely courageous. 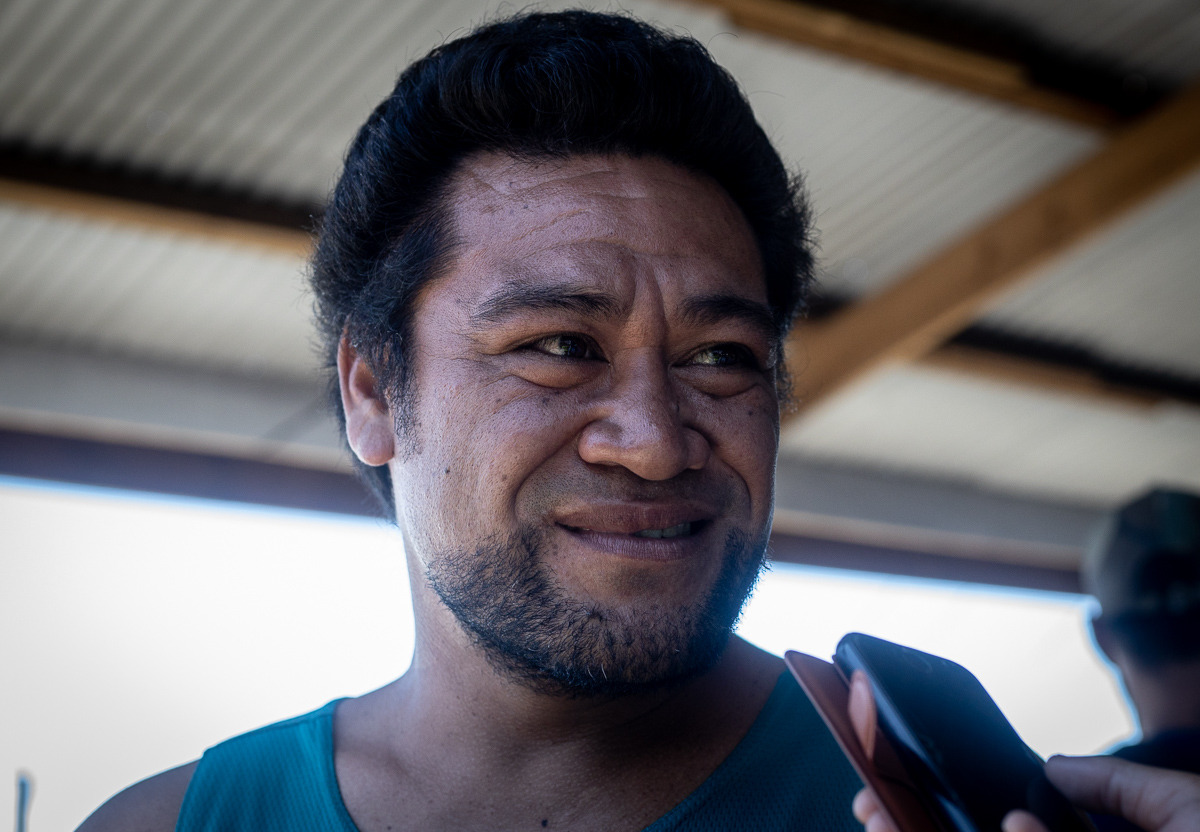 I just want to express my heartfelt words of thanks and appreciation to the Manu Samoa team for being patient and in enduring it all. Aside from that, I want to tell the captain to remind them to also be strong that we will eventually somehow win the cup sometime soon. 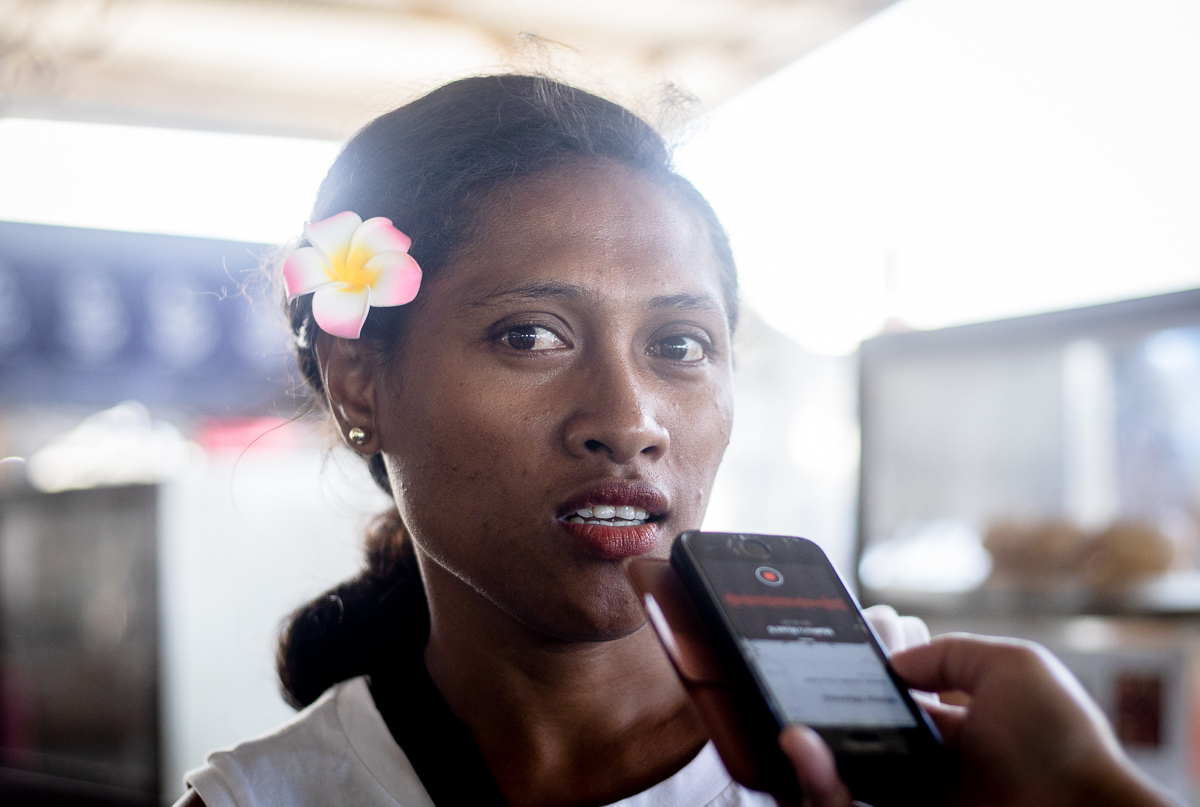 Praise and glory be to God for Samoa’s support towards the Manu Samoa. My words of motivation to encourage the captain and boys of the Manu Samoa is that I know and believe that nothing is impossible with God when there an urge and need being requested to him in his help with something. My prayer is for them to always remember God in any path that they take. 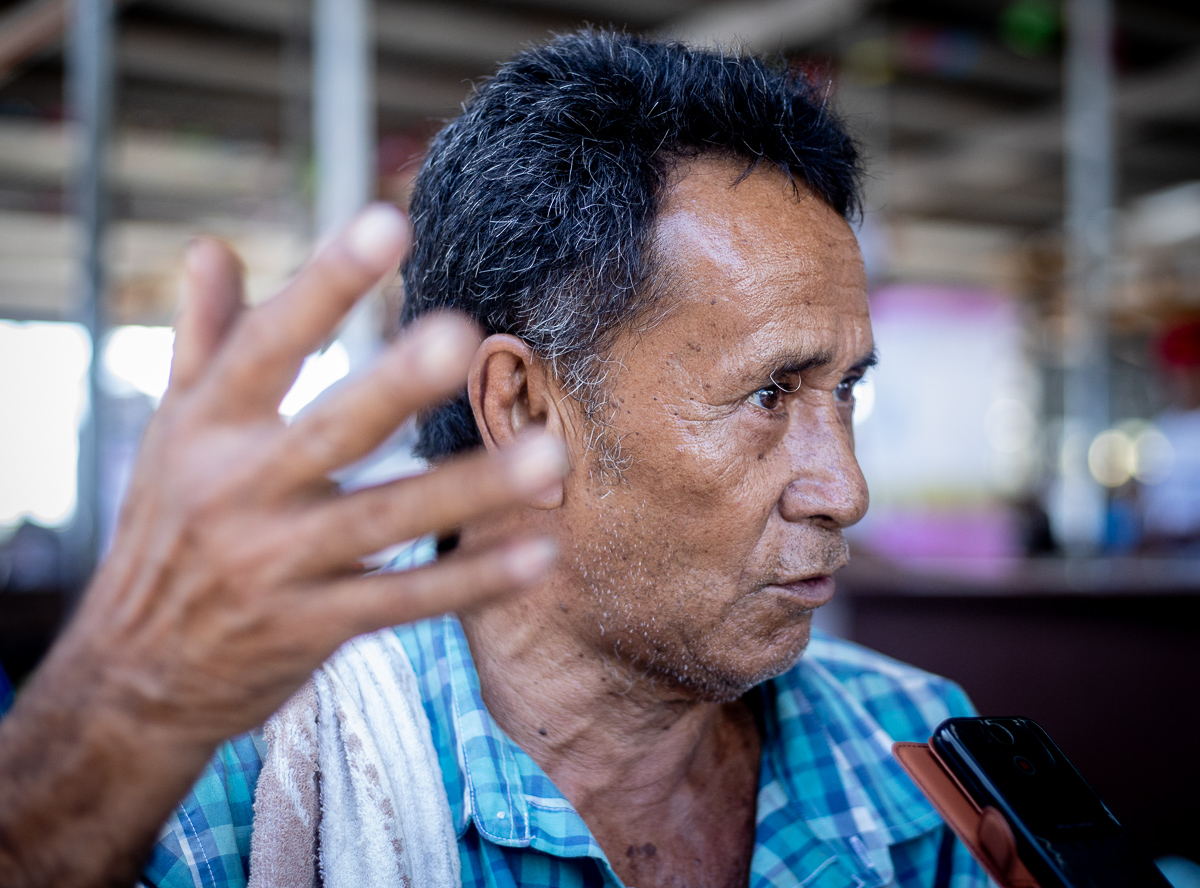 There is no reason why anyone should be complaining to the sons and children of Samoa, because it is not all times that the strength of the boys tend to be the same. As any Samoan ought to rely on the Lord for the strength that they need to perform their duties and responsibilities as such. If somehow the strength and knowledge do not align or balance, but the wisdom is logically stronger, then surely nothing can be done. No one should really complain of whatever the outcome may be, even though no one aims to lose. Everyone’s goal is for them to win and bring back the title of the championship. But it all depends on their strength. 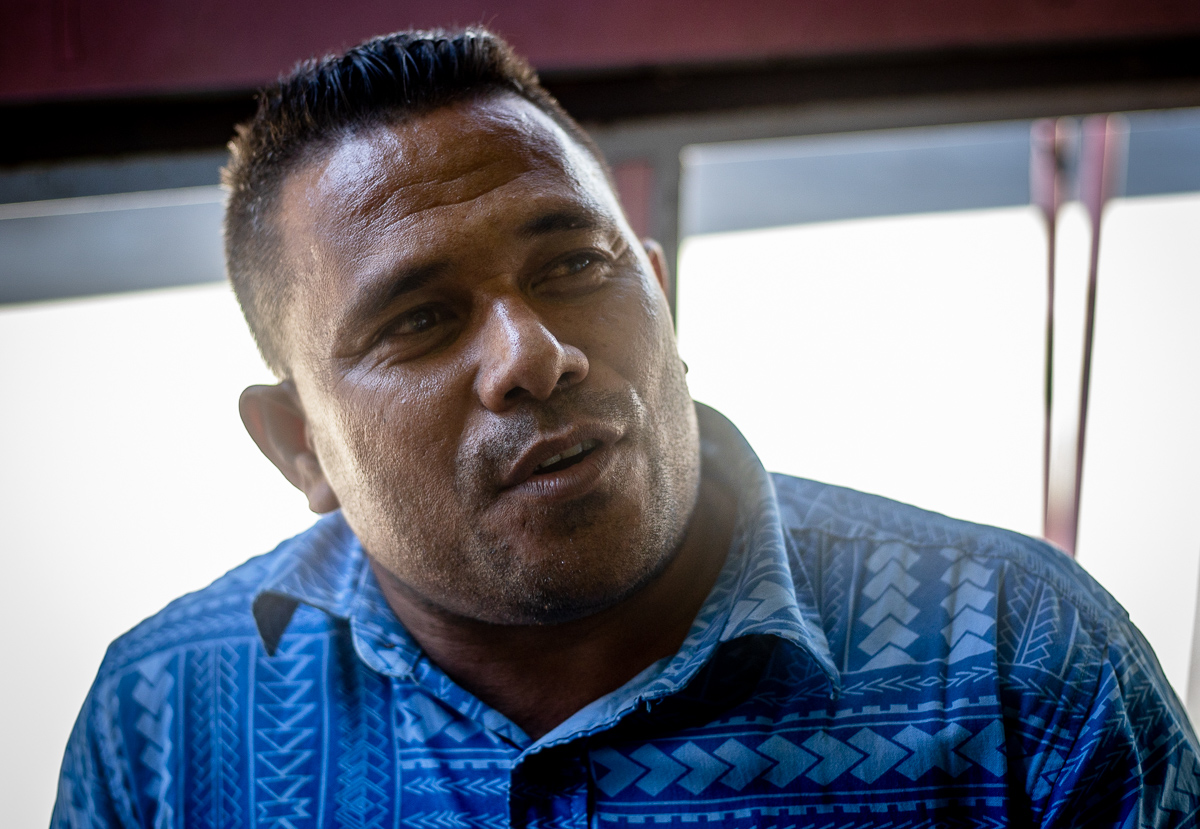 The spirit that is within me as well as the rest of Samoa for the Manu Samoa games at the World Cup is for them to succeed. That is our entire prayer and motivation for them. In support of their preparations, that they may reach the championship of the World Cup, and our hope is for the Manu Samoa to win because the players are sons of the nation, representing Samoa. 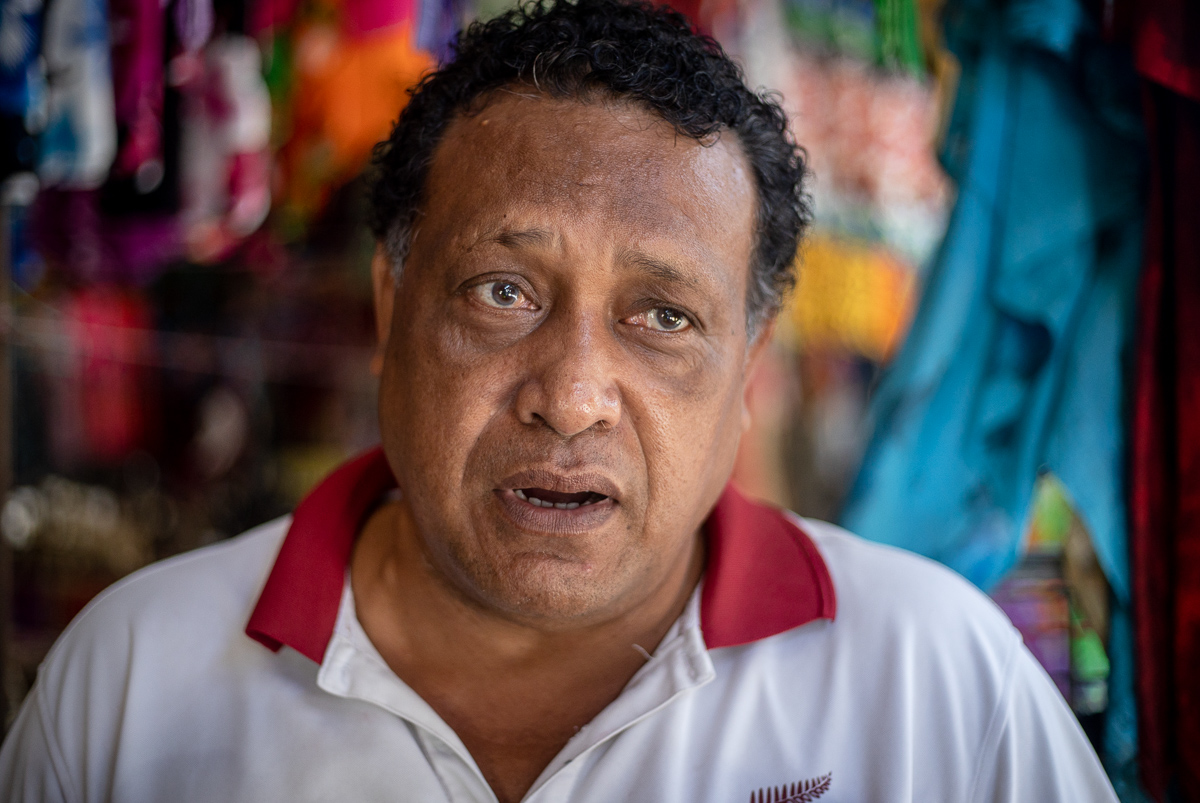 I don’t see why we would lose to Russia when they’re just guns and bombs. The country alone doesn’t even have rugby balls, as for our Manu Samoa, we have playing rugby with coconut and tree husks. Even in any field across Samoa, a rugby ball is mainly uprooted and made within them. That’s what I want to tell the captain. But I want to encourage them in saying that may they secure win over Russia’s guns and so forth. I can’t believe if they lose to Russia as it will be a very big embarrassment for the entire nation and its people.

The University of the South Pacific (U.S.P) Samoa Campus may experience a decline in regional students due to the impact of the COVID-19 pandemic.