The deteriorating condition of a 81-year-old school building and the threat it poses to Moata'a Primary School students has compelled the school to lead a fundraising initiative to get it replaced.

Failure to fix up the old building and the threat that its instability poses to about 500 students could impact on their education.

The issue motivated the Moataa villagers, the Moataa Primary School, the Parents and Teachers Association and a school committee to meet to decide on the next course of action, which could include the relocation of the students. 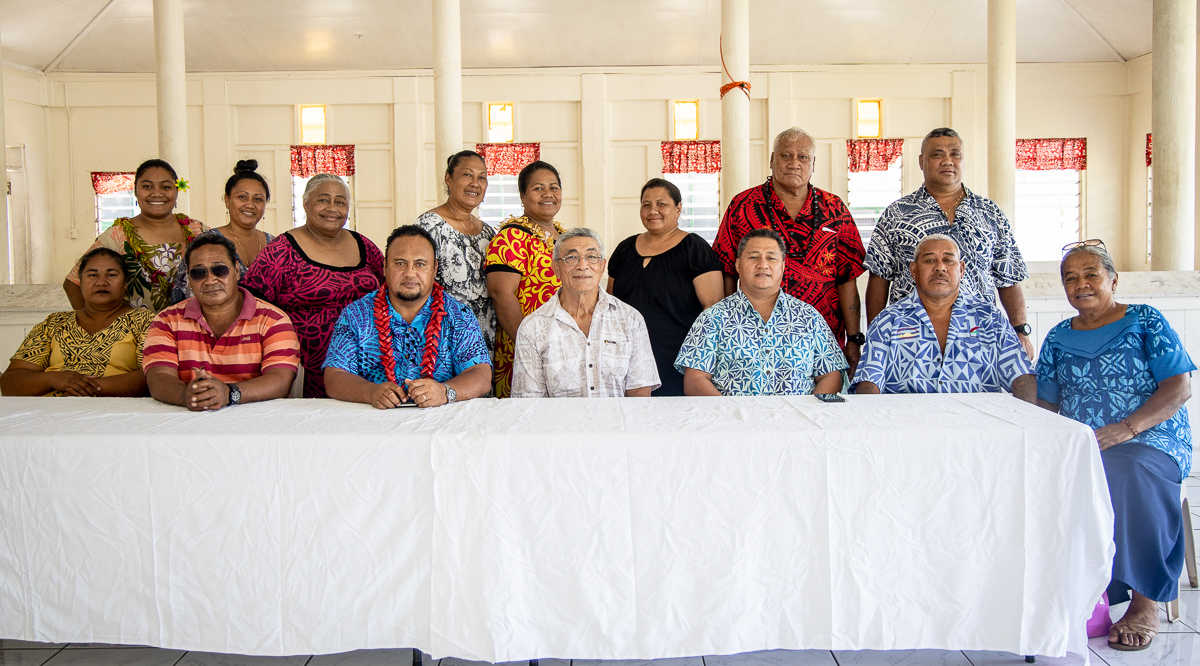 As part of the school's fundraising effort, a radiothon will be held this Saturday for pledges and donations by members of the community.

“Throughout the years, it was always a threat for us in regards to the safety of the children. Every morning, every day after school, the children will always have to cross the road whenever they leave the school,” he said.

“Plus the building is becoming very old and is also unsafe for the children during their education and the ground keeps getting wetter and keeps much water during bad weather.”

After seeking help from the Government, Member of Parliament, Lenatai Victor Tamapua revealed that the Government has agreed to relocate the school behind the Moataa playing field and in front of the Taumeasina Island Resort.

“However, the land that the school is about to move into is quite narrow which is why we are trying our best efforts to fundraise as it is quite expensive,” he said.

“A proposal has also been delivered to the Embassy of Japan so hopefully they can help us with a new school building and we’re trying our best.”

Currently, school compound does not have a grass lawn and is instead covered with sand and soil, according to Mr. Tito. Windy days often result in students being affected by dust.

And on the days of heavy rain, the school is at most times flooded, which often led to its shutdown and consequently affecting the students' education.

The growth in the student population over the years has also led to school building capacity issues.

A concerned resident and head of the school committee, Tofaeono Iupati Fuata'i, said his involvement apart from his responsibilities to the school is also part of his contribution to the school that educated him as a child. 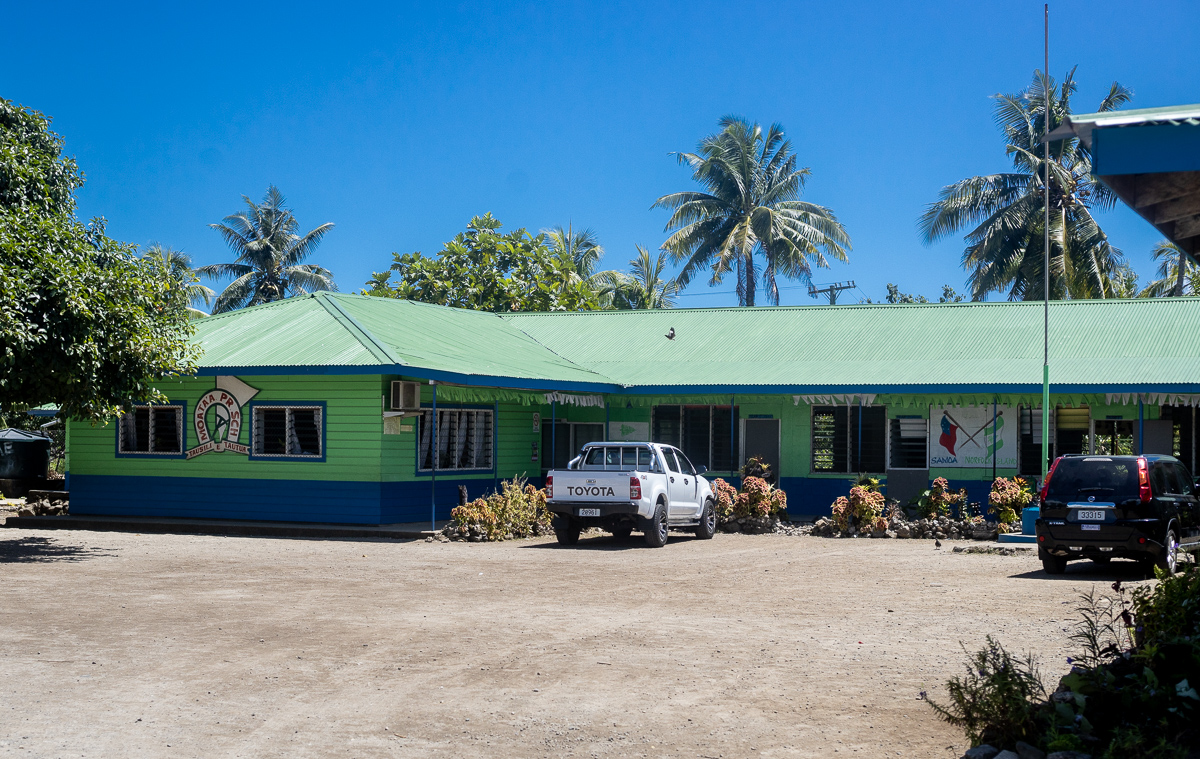 In 2012 during Cyclone Evan, the school shut down due to the impact that the extreme weather condition had on its students.

According to Mr. Vito, 60 per cent of the students are from outside of Moataa village.

With this student composition, the committee, P.T.A and the school is hopeful that the other villages and people will offer help for a faster outcome to their plans.