The Confucius Institute hosted students from the National University of Samoa (N.U.S.) and the Magiagi Primary School to celebrate China's Mid-Autumn Festival Day on Tuesday.

The institute, which was established at the N.U.S and was officially opened last year, is an educational center of learning of the Chinese language and culture. Its training programmes are offered to Samoans and communicated to other cultures within the Samoan community. 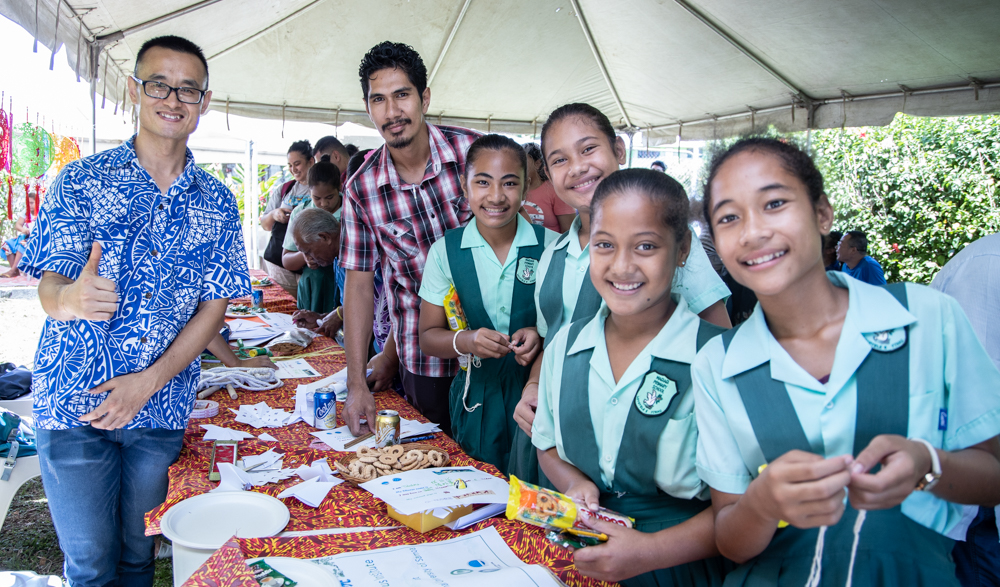 As part of the celebration, both the N.U.S and Magiagi Primary School students sang Chinese songs, Samoan church songs and performed dances among other items.

“Children are the future of a nation. Samoan White Sunday is coming soon in October, blessed are you all,” the Chinese Director of Confucius Institute, Dr. Guojie Tony Liang said.

He added that he was pleased with the involvement of the Samoan community in the Chinese festival.

The Chinese festival was celebrated in China last Friday, but due to the N.U.S students being on their mid semester break last week, the institute brought it forward to Tuesday.

“We want more people to understand more about Chinese culture and to enhance the friendship between Samoan and Chinese people, through the celebration of this festival to improve people's mutual understanding, and some students also performed some local programs that we have understanding of in the local Samoan culture,” Dr. Liang said.

“We are happy that we can learn from each other and highly value the mutual learning between cultures, the communication between different people and different cultures I think that’s a great wonderful thing.”

In China, it is believed that on the night when the moon is at its fullest, people especially family members, get together to enjoy moon cakes to coincide with the lunar changes. 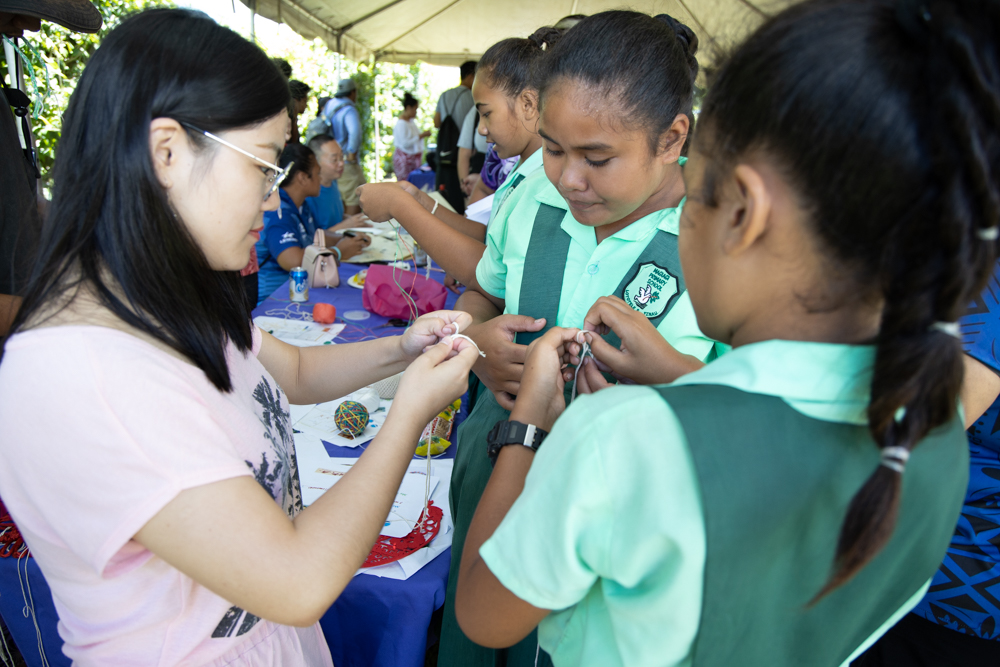 “It is also a family reunion occasion for Chinese people and most peoples are trying their best to get together with their family members to enjoy the moon, and have their moon cakes and some other traditional foods, having dinner together, to give best wishes to each other, to celebrate the harvest and the family happiness,” Dr. Liang added.

“I know that Samoan people also value family reunion or family relationships very much and I think at this point, Chinese and Samoa people are quite alike and that is also the point to link two people together in this occasion.”

This is the second ever celebration of the popular Chinese festival at the N.U.S. The first one was held last year at the N.U.S. administration foyer.