Samoa's young people are the main target of a new project that aims to teach them there is always a non-violent path to resolving conflicts in their local communities and families.

The Alternatives to Violence Project (A.V.P) has brought together members of the activist collective Brown Girl Woke (B.G.W) and members of Samoa Returnees Charitable Trust (S.R.C.T) for two-days of working with young people on conflict resolution.

One of the lead facilitators of  the A.V.P. programme says the strategy, which gives young people the tools for addressing problems within their communities and families, is already bearing fruit:

“The belief in A.V.P is that everyone has a transforming power in order to make better decisions and I believe we are targeting a lot of conflicts and violence happening around our communities," said Vaaimalu Ben Toilolo said.

"I mean if you look around the paper now, there are a lot of violent acts happening now from domestic violence to murder, to common assaults and violence in becoming prevalent within our own communities.

“And I believe that the youth and our own generation right now will hopefully be able to address these issues amongst their own and hopefully they’ll be able to bring about different change.”

The project consists of a two-day workshop which comprises eight sessions, or four per day. Each session comprises a variety of exercises and activities that are aimed specifically at certain subjects or building blocks in order to build a resilient community.

Speaking to this newspaper, one of the young people attending Saturday's workshop - held at Why Not Bar in Matautu - Victory Tuala-Tamalelagi said the workshop was a blessing.

“We literally learned alternatives to violence kind of scenarios. We were taught how to assist in a certain conflict in a very non-violent manner so it’s more like a non-violent conflict resolution kind of programme just instilling in the mindsets of the youth that there can be a non-violent solution to anything so long as you put your mind to it,” he said.

“Because [we] Samoan people we have so much pride in who we are that we don’t want to back down when confronted by something or an issue but if we train the human mind to know the limits between certain situations like where you have to swallow your pride and instil a non-violent conflict resolution.”

“Maybe you might save a life or you might save your own life in the map and that’s pretty much what the workshops yesterday and today are about. It’s all about team building and showcasing that there is such a thing as a non-violent conflict resolution.”

According to Vaaimalu, some of the building blocks in A.V.P are cooperation, community building, affirmation and empowering students' or participants with the idea that they have the power to make changes within themselves before they interact with others. 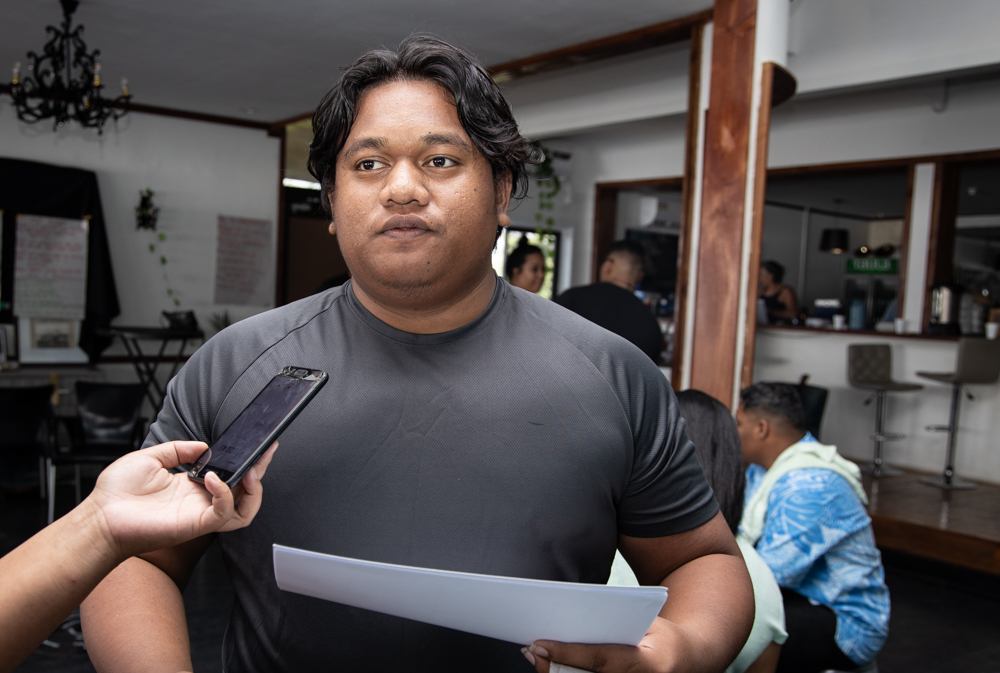 Mr. Tuala believes that these experiences are also arising from schools with the students having so much pride in representing their schools leading them to become involved in group altercations.

However through such workshops around schools and now that they are certified to talk about certain issues through A.V.P workshops, he believes that they can tackle these issues against them as they can now prove they can talk about them.

According to Mr. Tuala, the knowledge A.V.P had instilled in them the youth is likely for them to give it towards the kids and as he said, there is a non-violent solution to anything.

Mr. Tuala also reflects back to the issues arising in his extended family of using vulgar language, and using his newly learned experience to help resolve that in his family and community. 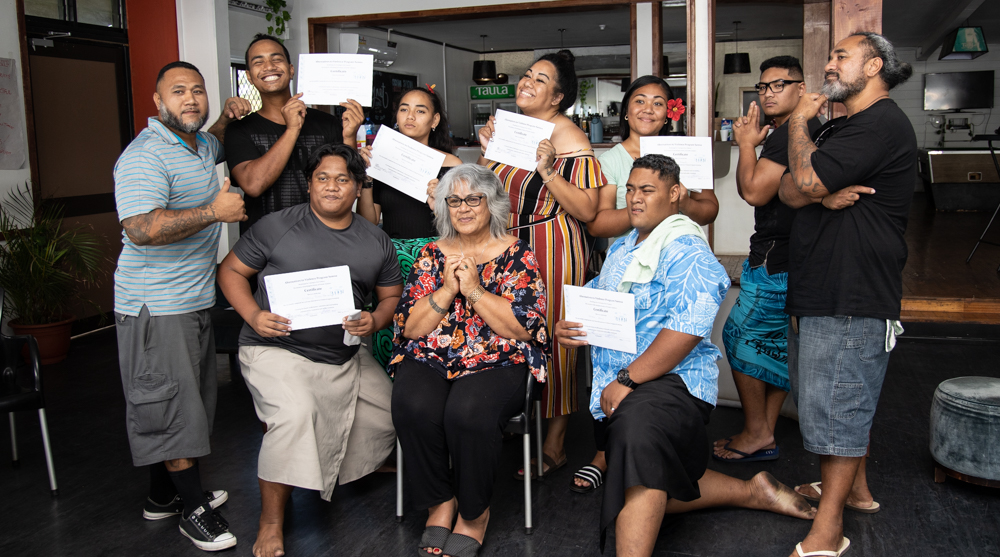 Two other workshops were facilitated in Saluafata ending on Friday, also led by a team of facilitators from the Samoa Returnees organisation.