The Minister for Agriculture and Fisheries says he is certain local projects will be launched from a €40-million grant programme launched at a meeting of fisheries Ministers from across African, Caribbean and Pacific (A.C.P.) nations yesterday.

Lopaoo Natanielu Mua said the Samoa Government already have a 3 million Euro ($8.77 million tala) project proposal already submitted to the Secretariat of the A.C.P. Ministers in Charge of Fisheries and Aquaculture.

“We have the community-based aquaculture developments project, which looks at marine species such as clams, vaga and kuikui and also the se’a and limu," the Minister said, speaking at the conclusion of the sixth Ministerial summit in Apia yesterday.

The €40-million ($116 million tala) project is designed to boost the productivity and competitiveness of recipients' fisheries and aquaculture sectors.

“We wanted to include these marine species because people eat them a lot. It is very important that we ensure their sustainability. These resources are depleting at a very fast level," Lopaoo said.

"[We are] thankful for the vaisua, that due to the project we launched a few years ago we are seeing its impact now with many villages having the vaisua.

“Again sustainability was also an issue in the meeting. If we don’t sustain those efforts, it’s just going to die back. You put in a quality proposal you’ll get a good answer and my Ministry has been working really hard to ensure we cover all the angles for the project." 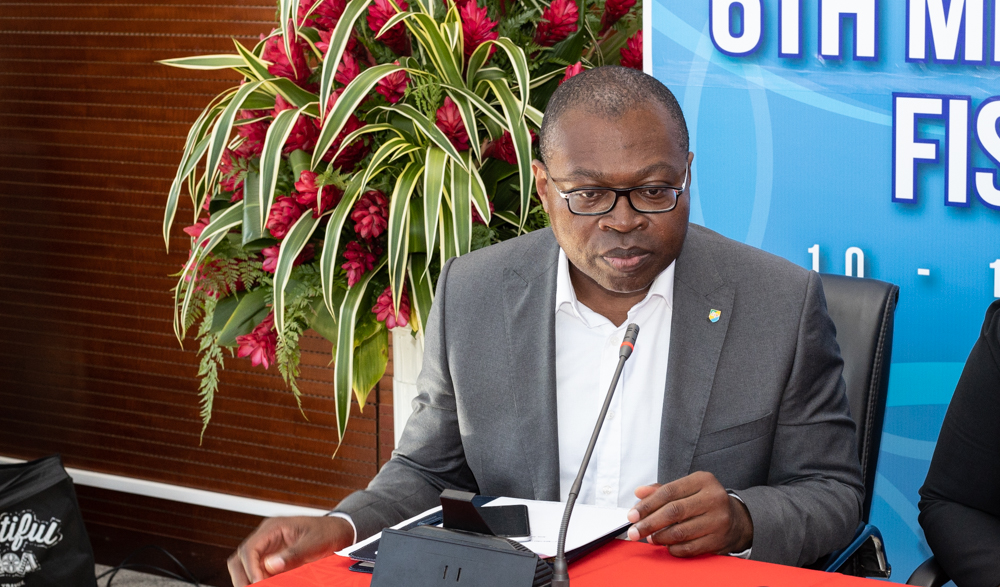 Lopaoo said the second proposal is to assist with coastal fisheries and fishermen.

“I am 100 per cent sure that we’ll get the funding as long as I’m here. We need to be in very fast, this money is not their waiting for us to come asking," he said.

Assistant Secretary-General for the A.C.P., which represents some 56 member states, Viwanou Gnassounou, said they now have to select the countries that will benefit from the first part of the project.

“Selection is based on the quality of the project.  We are aware of some countries, including Samoa, that have tabled value chains, development activities that will support the communities," he said.

“All we have to do now is to go back and see if the proposals meet the guidelines and requirement before we can give the funding.”

The Ministers also passed a resolution which is to be tabled with the Secretariat determining the organisation's priorities for fisheries and aquaculture.

Ghana is set to host the next ministerial summit in 2021.