Literacy quiz shows Savai'i students can hold their own

The battle during the Literacy Wee quiz was an all Savai'i affair.

An audience of teachers and parents was surprised on Thursday morning as the finalists for the quiz were announced as all coming from the big island: Itu-O-Tane College, Itu-A-Sau College and Alofi-O-Taoa College.

The literacy quiz was one of several events held across the country this week for the Ministry of Education, Sports and Culture's week-long programme for literacy week which drew more than 2000 students.

Each school in the final put forward three members to answer questions testing their general knowledge.

The third-place getters from Itu-O-Tane team were stumped when asked to name the event that the Prime Minister, Tuilaepa Dr. Sa’ilele Malielegaoi, competed in at the July Pacific Games. The answer was archery.

Speaking to Samoa Observer Usugafono Feta from Alofi-O-Taoa said she was over the moon to have won a spot in the finals, something the team was never expecting. 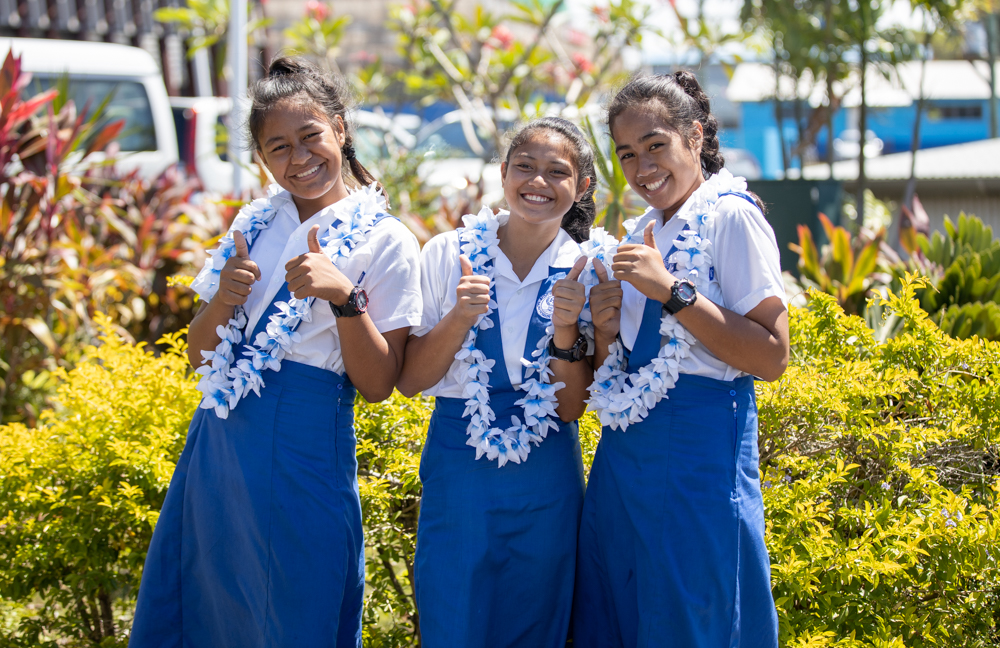 "To me the [toughest] school in the competition was Avele College, because they are smart student but we made an effort to [beat their] team," she added.

She said the team had travelled to the contest with the expectation of some tough match ups from the Upolu colleges but were thrilled to walk away with victories.

Itu-O- Tane College's Vice Principal, Alie Faletolu, said he was happy that the students made to the finals but he was also shocked when they found out all the college from Savai'i took place in the finals.

"I feel really happy on the grounds that  only Savai'i colleges made it to the finals of the quiz," he said. 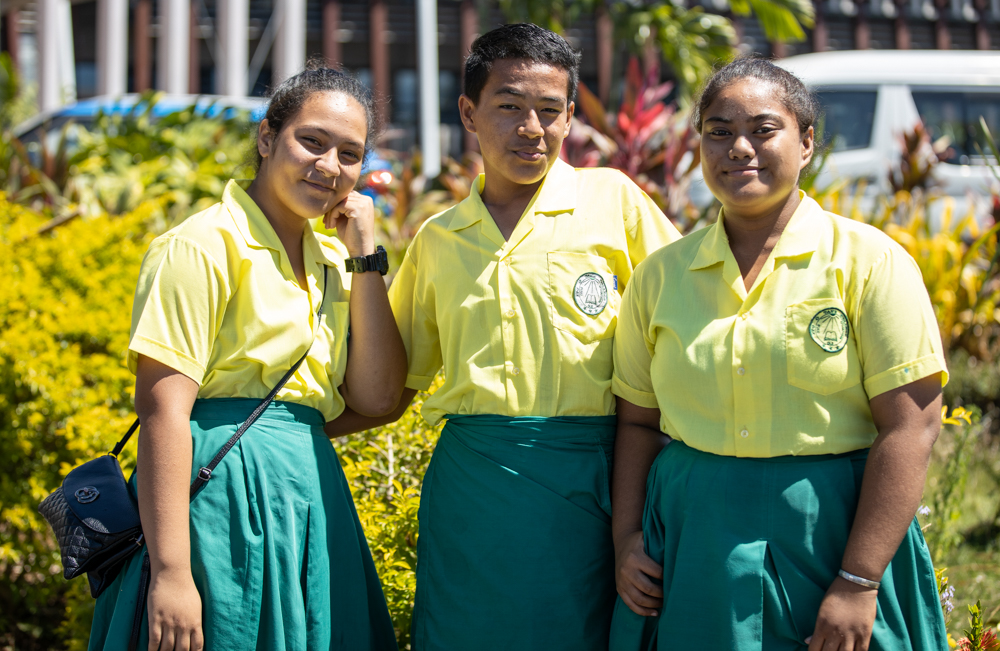 Mr. Faletolu said his students had different abilities and he was proud of the efforts that they have put in in the lead-up to the quiz to make the finals.

"The students we selected for the quiz were the best students of the Year 9 and 10 level of our college at Savai'i," he said.

Mr. Faletolu described his team as bright students who and quick studies who used their abilities to prepare well for the competition.

And, he said, they have proven that Savai'i colleges can hold their own alongside those from Upolu in a contest.